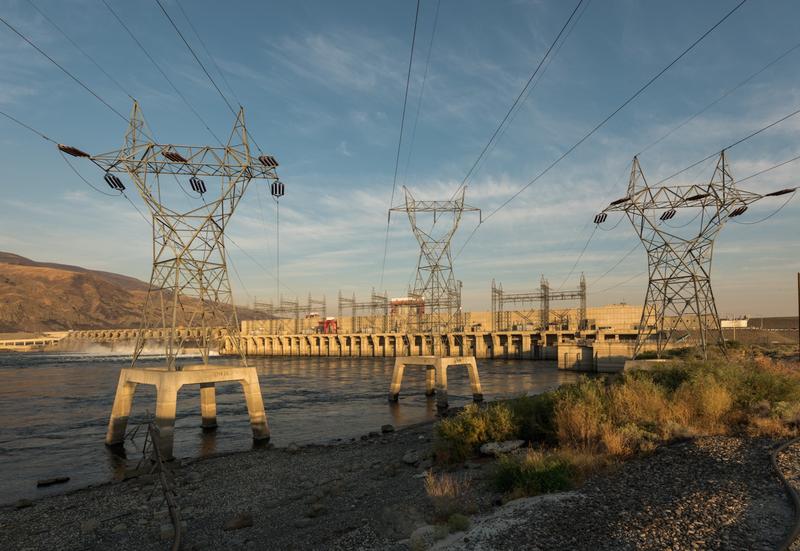 Crews discovered leaking in the dam’s spillway structure when they were drilling inspection holes.

“There was more water flowing through than we’d normally expect,” said Chuck Allen, a spokesman for Grant PUD.

Officials have lowered the pool behind the dam to a level that is about 2 to 3 feet below normal for this time of year. That’s to lessen the pressure on the dam while they do more inspections.

The dam holds back a pool on the Columbia River that stretches more than 18 miles.

This is the second time Grant PUD has had to deal with an emergency at one of its dams.

Back in 2014, a massive crack was discovered in the base of the spillway at Wanapum Dam, which was never tethered properly to bedrock. That required its reservoir to be drawn down for months for repairs — fouling summer recreational docks, fish passage systems and even uncovering Native American burial sites.

At Priest Rapids Dam, officials think they have leaking monoliths– the concrete buttress structures that hold up the spillway gates. The dam has 22 of them.

Officials said they are declaring the emergency “out of an abundance of caution.” Dam operations and power production will continue as normal. 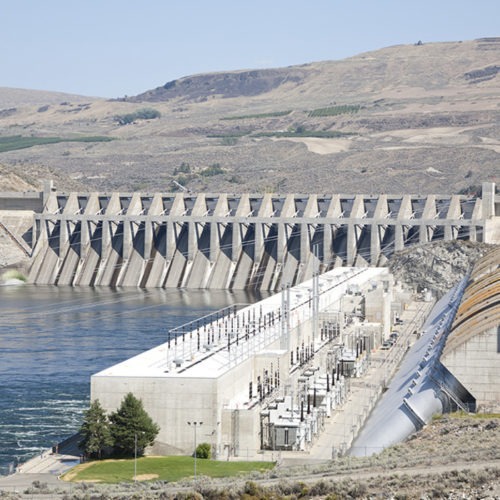 The environmental group Columbia Riverkeeper has sued dam operators along the Columbia and Snake rivers. They hope to reduce oil spills, require operators to monitor how much oil is leaking into the water and ask dam managers to look into using eco-friendly oil. Continue Reading Another Settlement Reached Over Columbia And Snake River Dams Leaking Oil

Central And Eastern Washington Have A Lot Of Dams. How Will They Fare In An Earthquake?

If you live at the foot of a dam – or downriver – you may wonder what could happen if an earthquake rumbled nearby. Dam managers say it’s something they’re constantly watching, but major shaking east of the Cascades shouldn’t cause too much damage.
Continue Reading Central And Eastern Washington Have A Lot Of Dams. How Will They Fare In An Earthquake? 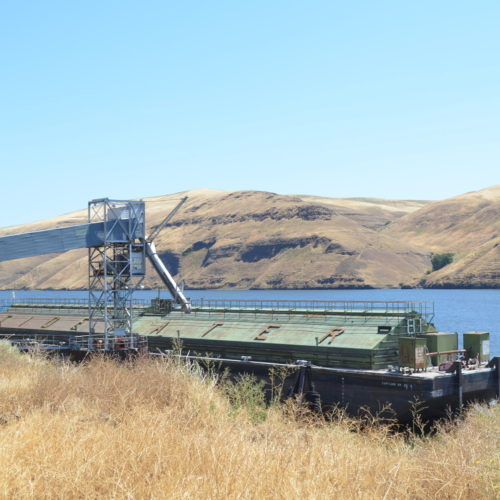 Washington’s Snake River dams are important to wheat farmers.The state’s wheat crop brings $700 million into the state’s economy, more than any crop except apples. The vast majority of that wheat gets exported, most of it to Asia. Continue Reading Eastern Washington Wheat Farmers Say Removing Snake Dams To Help Orcas Would Hurt Them