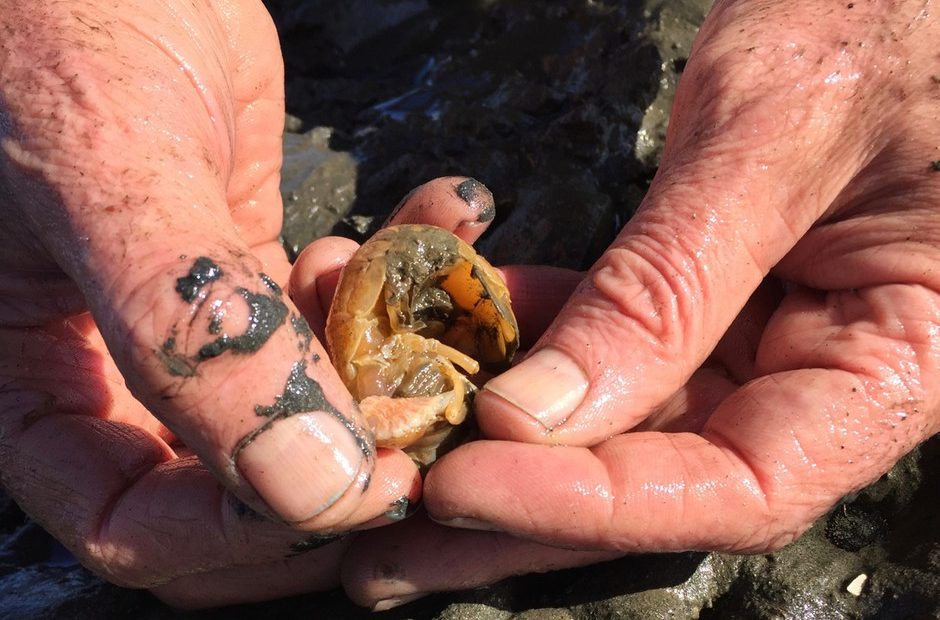 The native shrimp are kind of like finger-sized moles of the ocean. They dig tunnels in the tide flats and anything put on top – whether it be a oyster or a rubber-booted shellfish farmer – just sinks into the mud.

The state agreed a few years back to allow a neonicotinoid pesticide called imidacloprid to be used on two species of burrowing shrimp. Growers with the Willapa/Grays Harbor Oyster Growers Association requested that that permit be withdrawn after consumers voiced safety concerns.

But then members of the association came back with a request to apply the pesticide to about a quarter of the 2000 acres included in the original permit. This is the application that has been tentatively denied, pending a 30-day public comment period.

Officials say in the past three years, more has been learned about the effect of the pesticide on the surrounding environment.

“We determined based on the data that it’s just too risky for us to permit and allow to be used again,” said Jim Pendowski of the Washington Department of Ecology’s Toxics Cleanup Program.

The department says the poison spreads in the water. For every acre treated for shrimp, an estimated five acres is affected. This includes impacts to sediment quality and the organisms that make up the base of the food chain.

In Oregon, work is being done to protect one of the species of native shrimp targeted by the shellfish growers. Scientists are finding the population threatened by a non-native parasite. Washington officials said protection of the native shrimp was not a criteria used in the decision to deny the permit.

The shellfish growers dispute there is undue risk. In an statement, they called the state’s decision “political.” 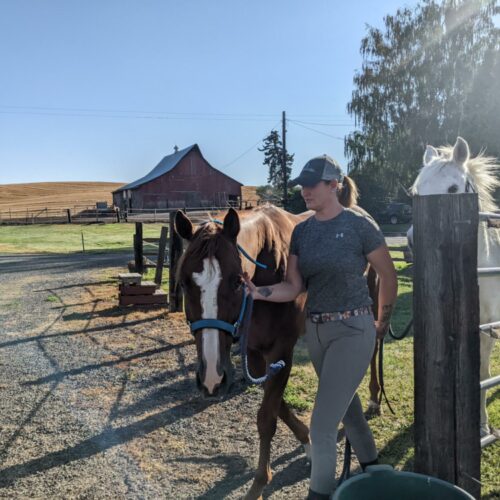 Hay Is For Horses – Until It’s Gone

Erin Tomson bringing her horses into the family barn. Her mother Dee used to board horses at their ranch in Pullman, WA. The price of hay is making it harder… Continue Reading Hay Is For Horses – Until It’s Gone 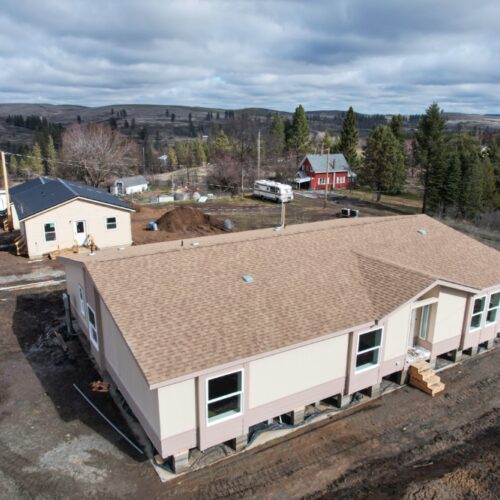 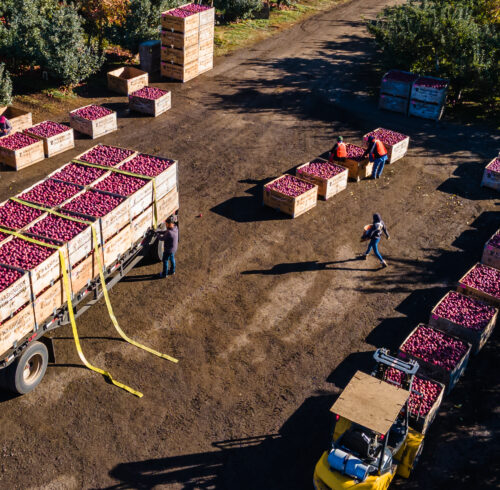