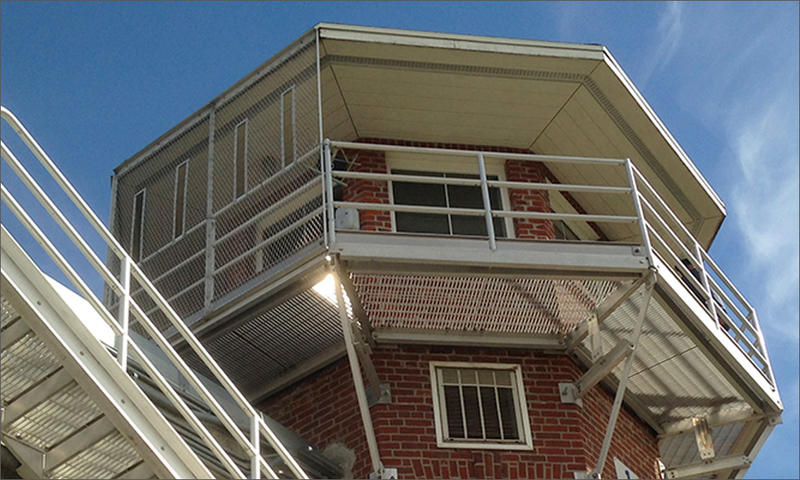 Earlier this month, nearly half the inmates at the Washington State Penitentiary in Walla Walla staged a hunger strike. It ended after five days. The inmates were protesting the quality of prison food.

It’s an issue that has been simmering in Washington prisons for years.

Suzanne Cook’s husband Darrell, an inmate at the Washington State Penitentiary, is a diabetic who will turn 60 this year. Cook said the food her husband is served in prison is making him sicker, not better.

“And to me it’s almost they use like a weapon with food,” she said. “My husband has gotten very ill over the last eight years.”

Cook isn’t the only family member of an inmate raising alarm about the quality of food in Washington prisons. Loretta Rafay also has a husband in prison. In 2016, she authored a report titled “Correcting Food Policy in Washington Prisons.” It was published by the advocacy group Prison Voice Washington.

“The major change has just been the shift to factory-produced food and highly processed food,” Rafay said.

Rafay argues the quality of prison food has declined since the mid-1990s when the Washington Department of Corrections began to centralize food production as a cost-saving measure. Today, most Washington prison food is prepared at two facilities run by Correctional Industries—an in-house work program.

More recently, five Washington prisons phased out hot breakfast in favor of what are known as “breakfast boats.”

“The breakfast boats are these little cardboard trays inside of a plastic bag that are given to prisoners the night before to eat for breakfast,” Rafay said.

The boats contain cereal, powdered milk and a breakfast bar. Discontent over these cold breakfasts was one of the reasons some 1,300 inmates at the State Penitentiary began refusing meals on Easter Sunday. The Department of Corrections has since agreed to provide inmates with hot oatmeal and fresh milk.

“While there are clearly some cost avoidance benefits of having a breakfast boat served daily in an operation of a prison, we recognize that the concerns that are being raised are valid,” said Scott Edwards, who oversees food manufacturing and services for Washington’s Correctional Industries.

The inmates who staged the food strike also complained about quality and nutritional content. But Edwards said prison food today is actually much more nutritious than it was in the 1990s—less sodium, less sugar and fewer calories.

However last year, a Department of Corrections ombudsman found the food in Washington prisons does not comply with a 2013 executive order from Gov. Jay Inslee that requires state agencies to meet state nutrition guidelines.

Edwards said the department is now on track to comply with the governor’s executive order.

“Where we are deficient still is in the fruit and vegetable portions and varieties,” he said. “But the nutritional aspect we are essentially there when it comes to the governor’s executive order.”

Edwards also noted that inmates with diabetes and other medical or religious needs can qualify for special meals.

The quality of prison food is not just an issue in Washington. In 2017, a class action lawsuit was filed on behalf of Oregon prison inmates alleging they were fed “moldy, spoiled food.”

Washington state Rep. Strom Peterson, a Democrat, has been working on prison food issues for the last couple of years. He believes it’s not just humane to serve healthy food in prisons, but also good public policy.

“Just from a sheer cost standpoint, if we’re feeding these folks nutritious foods our ultimate costs for medical care will be greatly reduced,” Peterson said.

Suzanne Cook’s husband did not participate in the hunger strike. She buys him pre-packaged food through an approved vendor and has it delivered to the state penitentiary.

“It’s on my back to provide supplementary meals for him,” Cook said.

The inmates who refused meals ended their strike after prison officials agreed to work with them on short term and long term solutions to their concerns.