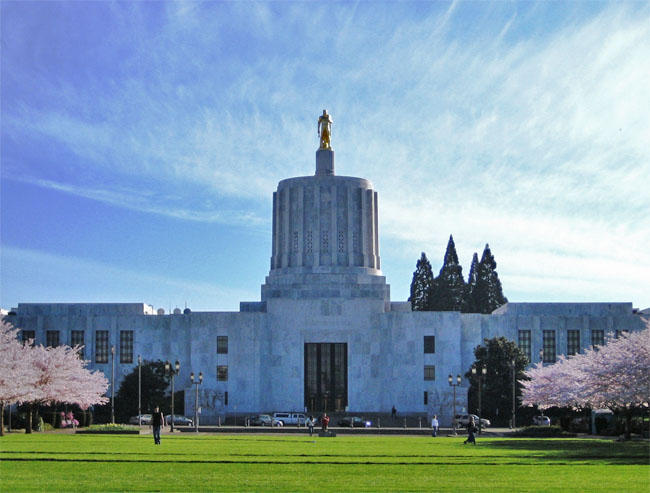 If Gov. Kate Brown follows through on a plan to call Oregon’s Legislature into a special session in the coming months, she might wind up giving a tax break to a sliver of the businesses she’s pledged to target.

Brown announced April 6 that she wants to convene the Oregon Legislature to give a tax cut to “sole proprietorships,” which had been left out of a 2013 state tax break.

The move was presented as a balm for small business owners after the governor decided to sign a bill dismantling tax cuts for a wider swath of Oregon businesses. But an analysis of the legislative concept Brown’s office is circulating among state legislators shows only around 3.4 percent of the state’s sole proprietorships would benefit.

According to the analysis, about 9,000 of the state’s 264,000 sole proprietorships would be eligible for the tax relief Brown is proposing. The cut would amount to about $20 million in the current two-year budget cycle and $30 million for the 2019-21 biennium.

Those numbers appear unlikely to change much.

“This legislation is the simplest way to give fairness to these businesses for the 2018 tax year,” said Brown spokesperson Chris Pair. “More complex tax reform is better done in a long session.”

The effect of the tax cut Brown’s currently proposing is unlikely to impress Republican lawmakers who accuse her of playing politics as she makes a case for re-election.

Many of those lawmakers are still sore that the governor chose to sign House Bill 1528, which passed along party lines during this year’s legislative session. The bill ensured so-called “pass-through” businesses did not get a larger break on state taxes. As a result, state coffers will see $244 million more in the current budget cycle than would have been available with those cuts.

“The Governor’s proposal to call a special session this May is no more than Portland Politics during an election year,” state Sen. Herman Baertschiger, Jr., R-Grants Pass, wrote in a statement on Wednesday. “If she really wanted to help small business in Oregon, she missed that opportunity in the last session.”

The analysis of the tax cut Brown is proposing shows that few sole proprietorships would qualify for favorable tax rates extended to other pass-through businesses in 2013. Roughly 200,000 of Oregon’s sole proprietorships report positive income, but only about 13,000 of those pay any wages, which is a requirement of getting a better tax rate.

Of those 13,000 businesses, only 9,000 filers report paying employees enough to qualify.

It appears unlikely that tweaks to allow relief for more businesses are feasible for the upcoming special session — the first Brown has called since becoming governor in 2015. Brown said earlier this month that she hopes to have a session completed in one day, an already tight schedule that would require Republicans’ blessing to suspend normal legislative timetables.

Also unclear is when a special session might occur. One potentially convenient date range: the fourth week of May, when legislators will already be in Salem for routine legislative days. Again, that would require Republicans to play ball, something Brown’s office is trying to ensure happens.

“A special session can be held during legislative days in May, when legislators are already in Salem, at very little cost to give certainty to 9,000 small business owners,” Pair said in a statement. “Small businesses need certainty, not more politics.” 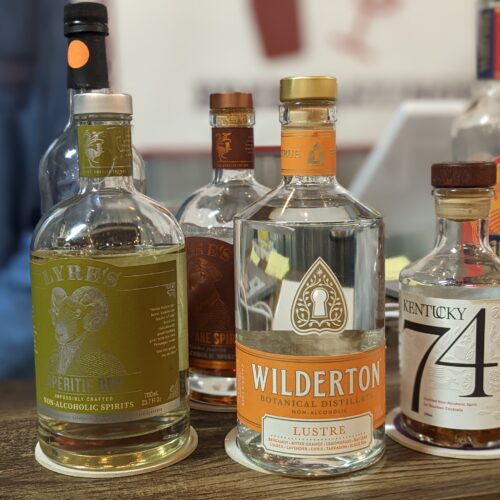 Non-alcoholic beer, wine, and ‘zero-proof’ spirit sales are going up as people look for alternatives to traditional forms of alcohol. (Credit: Lauren Paterson) Listen As the Dry January trend continues… Continue Reading The business of alcohol-free booze is buzzin’