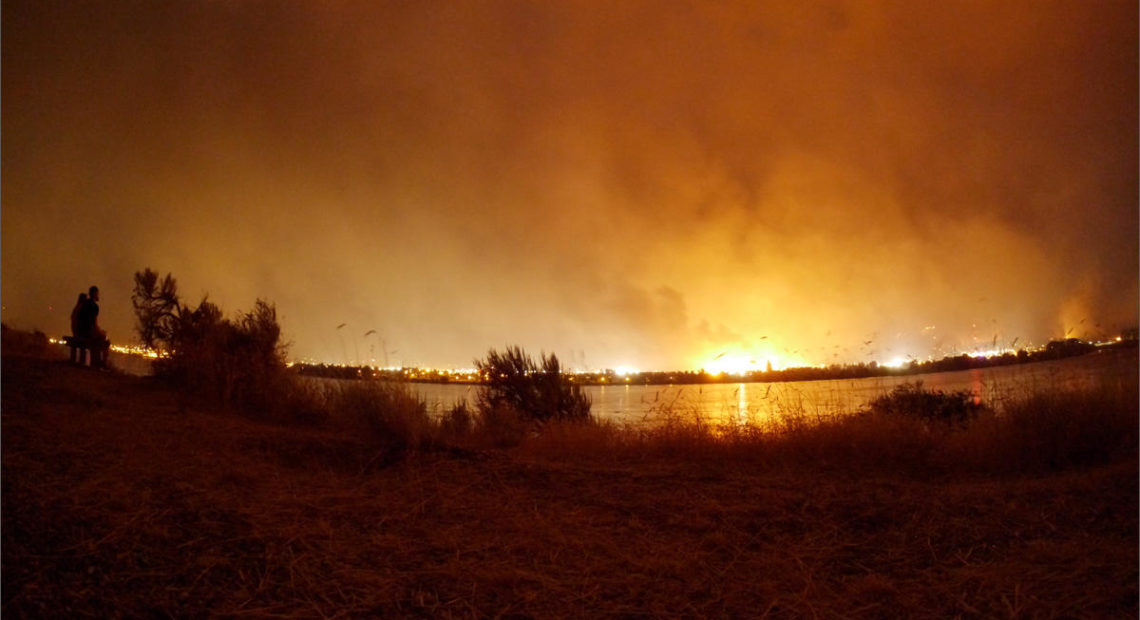 How Do You Say ‘Evacuate’ In Tagalog? In A Disaster, English Isn’t Always Enough

Nearly 20 percent of people in Washington and 15 percent in Oregon speak a language other than English at home. Emergency managers from around the West are grappling with how to reach people in foreign languages in the midst of a disaster, at a time when a new Washington state law is seeking to raise the bar.

During the bad wildfire seasons of 2014 and 2015, some farm workers in central Washington didn’t understand evacuation notices they were given and only narrowly escaped wind-driven flames.

That motivated the Washington Legislature to impose new requirements on state and local governments. Agencies must now give life-safety notifications that non-English speakers can understand.

“We have multiple different ways of reaching out to the community,” said Rafael Estevez, who worked on implementation at the Washington Emergency Management Division. “One of them is obviously a diverse platform of social media to include Twitter and Facebook. But also closed-captioning, face-to-face and being on the radio and TV.”

Oregon doesn’t have a similar law, but the increasing diversity of the Northwest is still forcing emergency planners there to consider language barriers.

“We all want this. It’s not a matter of, ‘Yuck. We don’t want to,'” Renton Emergency Management Coordinator Mindi Mattson said in an interview Friday. But the state did not provide any funding to local governments to enhance foreign language capabilities, she said.

Mattson said Renton lucked out when it recruited a bilingual AmeriCorps volunteer who took on the task of emergency preparedness outreach to Spanish speakers and ethnic media.

Estevez and Mark Stewart, state Emergency Management Division communications consultant, walked through the legal requirements and compliance options at an annual conference of emergency planners and managers in Tacoma on Wednesday.

Stewart said many of the alert and notification platforms available to cities and counties already have the ability to be multilingual or to target messages, including reverse 911 systems and tools used to send text and email blasts. Facebook posts can also be set to be automatically translated into a user’s native language.

However, getting non-English speakers to sign up or to opt in to government notification systems or to follow government social media accounts can be a challenge, particularly with undocumented immigrants and refugees.

That’s because of “the fear of government, if you will,” said Jesi Chapin, who is working on a federal grant to help 17 cities and counties in the South Puget Sound and Washington coastal region to update their emergency communication plans. “That’s why good old-fashioned radio is the answer a lot of times. You don’t have to sign up for radio.” 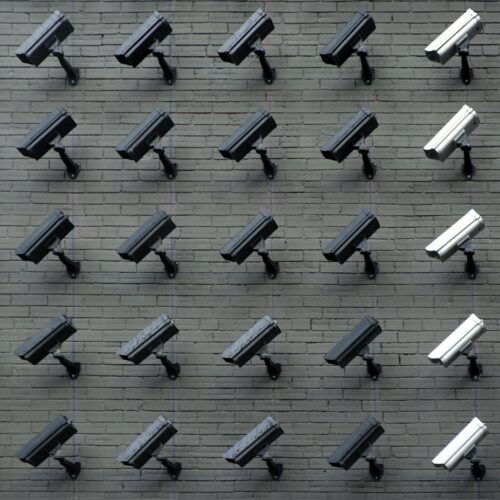