Washington Governor Jay Inslee is making headlines for a quip he made about marijuana to HBO host Bill Maher.

Inslee was a guest on the show Real Time with Bill Maher. He was asked to respond after Maher gave a monologue on marijuana—timed to coincide with April 20th, or 4/20, also known as “weed day.”

“For you, Bill, I can honestly say we got the best weed in the United States,” Inslee said, in remarks that generated laughter from the audience “It’s a growing industry and well regulated.”

“Wouldn’t it be wonderful if the first time Donald Trump said something that was actually true — if he said he’d leave us alone on our marijuana decriminalization, I hope that that will occur,” the governor said, prompting audience applause.

U.S. Attorney General Jeff Sessions has hinted that federal intervention may be possible in states where pot is legal, including Washington and Oregon.

Inslee said on Maher’s show that the Department of Justice needs to “back off.” 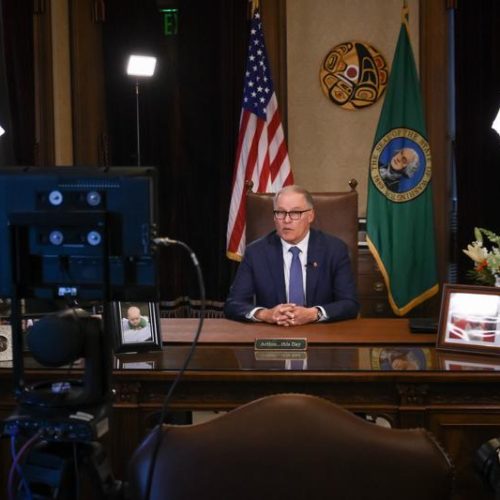 Gov. Jay Inslee announced Thursday that the original ‘stay-at-home’ order would be extended until at least May 5. There were no additional restrictions or other measure put in place beyond what’s already been implemented. Continue Reading Gov. Jay Inslee Extends Washington ‘Stay Home, Stay Healthy’ Order Until At Least May 5 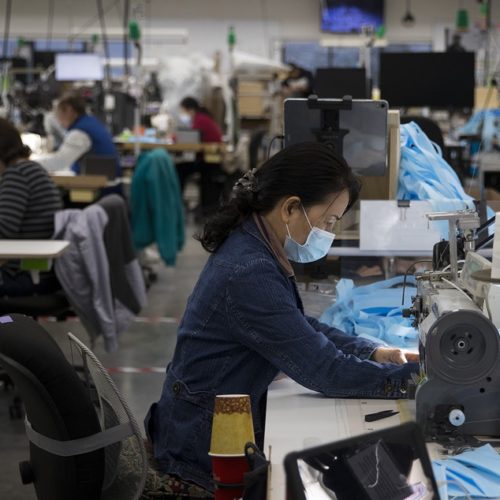