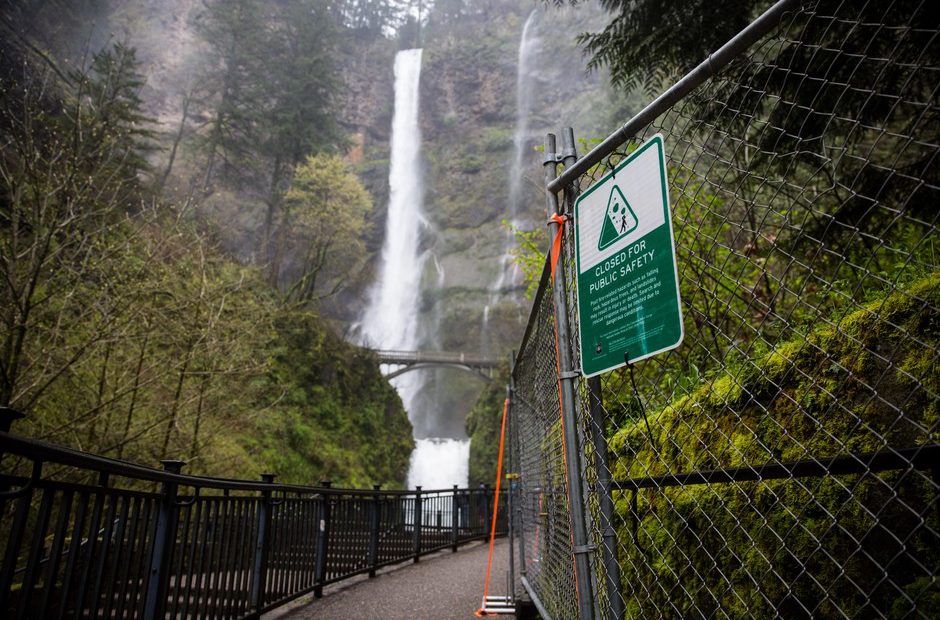 The U.S. Forest Service plans soon to reopen some of the trails in the Columbia River Gorge that have been closed since the Eagle Creek Firelast year.

According to Lily Palmer with U.S. Forest Service, the trail to Benson Bridge at Multnomah Falls will be the first to reopen early this summer. Trails east of Cascade Locks, including Starvation Creek Ridge Loop and Herman Creek, Mount Defiance and the Pacific Crest Trail should reopen later in the summer.

Palmer said hikers will still have to be careful on these trails.

“Hiking in the burned area after the fire is going to require folks to be a little more diligent,” she said. “There’s going to be hazards that didn’t exist before, and looking for snags, looking for rockfall is going to be important because we’ll continue to see those things come down in the years to come.”

The Eagle Creek Fire burned nearly 49,000 acres, including about 90 miles of recreational hiking trails in the Columbia River Gorge National Scenic Area. So far, the Forest Service has assessed about 55 miles of the trails in the burn area and cleared fallen trees from about 33 miles of trail.

Palmer said the trails west of Multnomah Falls, including Angel’s Rest and Wahkeena Falls, could reopen by the end of the year.

“We have had a lot of rockfall,” Palmer said. “The moss and vegetation that used to hold those rocks in place has burned off. So not only are we seeing rockfall and landslides but there’s a lot of trees that have come down on the trails. There’s a lot of work to be done to clear that debris and repair the walking surface.”

The Forest Service is also trying to remove the trees hanging precariously onto rocky cliffs. With loose rock underneath them, Palmer said, those trees can quickly become dangerous “torpedoes” if they start to slide downhill.

Many popular areas between Cascade Locks and Multnomah Falls, including the Eagle Creek Trail, received the most damage from the fire. The Forest Service hasn’t set a date for when those trails might reopen. 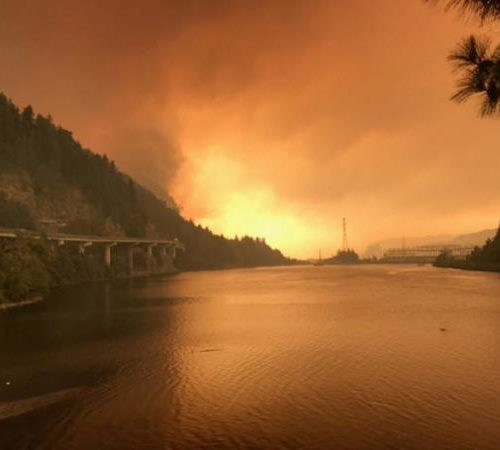