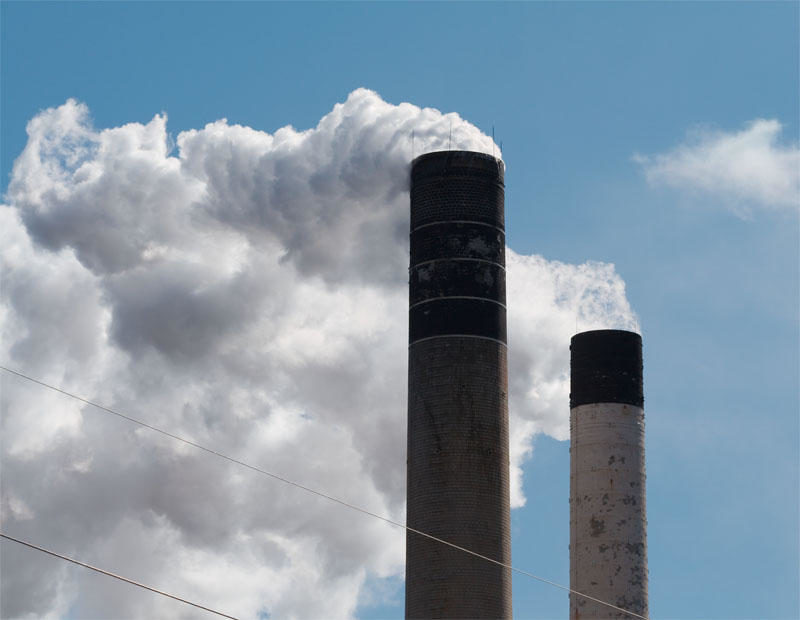 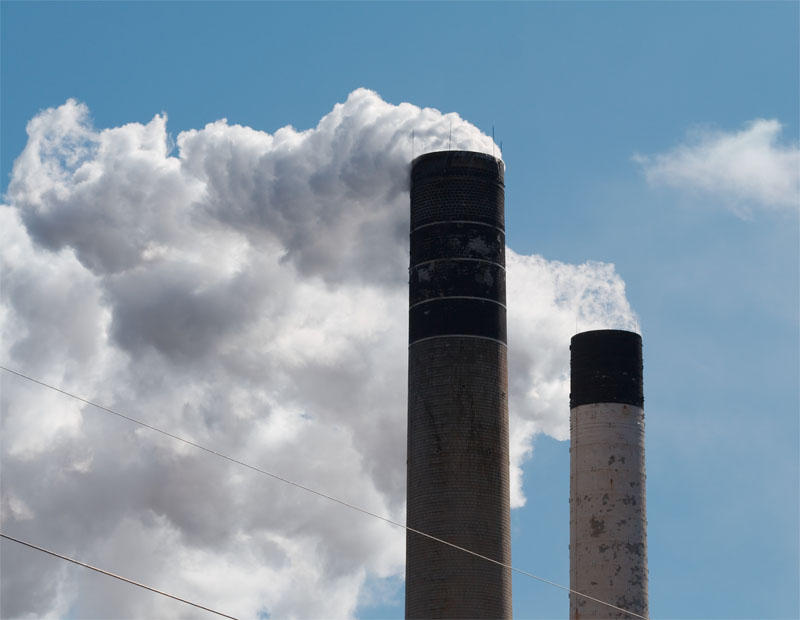 Oregon and Washington are joining a coalition of 17 states and the District of Columbia in suing the Environmental Protection Agency and its administrator Scott Pruitt over the decision to roll back greenhouse gas emissions standards for vehicles built between 2022 and 2025.

The states argue those emissions standards for cars and light-duty truck models were put in place to help reduce carbon pollution and oil consumption.

“The EPA once again is ignoring the needs of consumers, its duty to protect the environment and most importantly, the law.”

Pruitt, the EPA administrator, has said the standards are costly for automakers and consumers. The EPA began re-examining emissions standards last year.

The states have questioned the EPA’s decisions on emissions standards throughout the process. In June, they sent a letter to Pruitt threatening legal action and arguing that those cars and light-duty trucks are responsible for 20 percent of greenhouse gas emissions.

The coalition has argued that the car industry is already on track to meet or exceed many of the standards the EPA has argued are too costly for the industry. 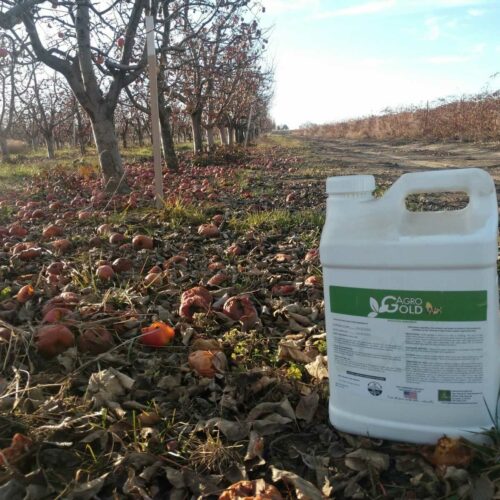