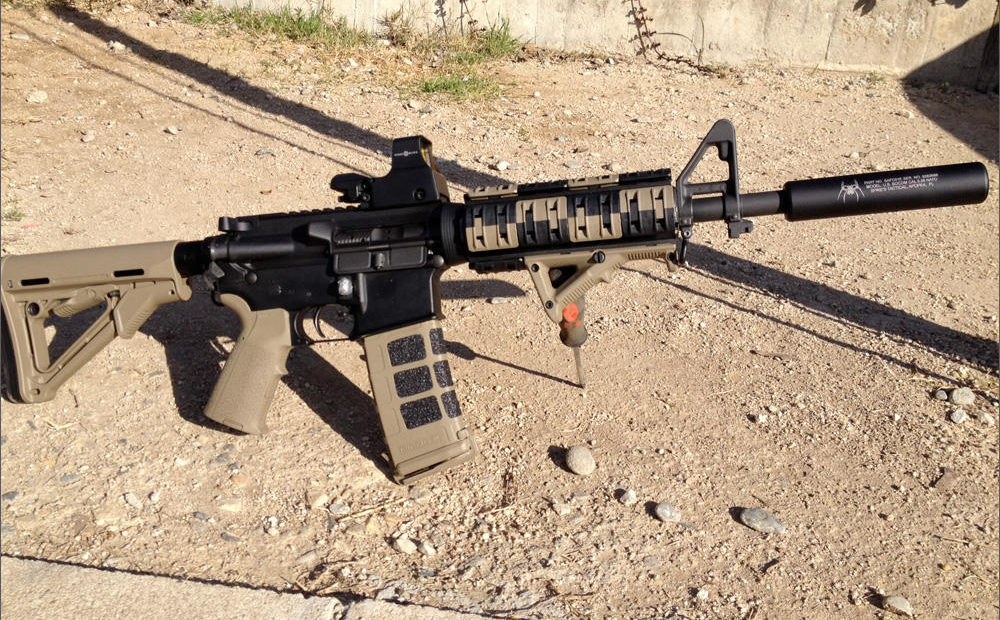 If you somehow still need proof that a movement to outlaw military-style, semi-automatic weapons in Oregon is a big deal, look no further than Dennis Richardson’s inbox.

In what is likely a record, the Oregon Secretary of State’s Office in recent weeks fielded nearly 1,600 pages of comments criticizing a ballot title for Initiative Petition 43.

IP43 is an effort backed by faith groups to ban sales of some types of weapons and high-capacity magazines in the state.

The deluge amounts to more than 1,000 emails and letters. Some offer constructive changes to the proposed ballot title released by the Oregon Department of Justice on April 24. Many others simply vent outrage at the initiative itself.

“This ambiguous and over reaching measure seeks to limit and restrict acess [sic] of even the most ‘common semi-automatic firearms and magazines’ to LAW ABIDING OREGON CITIZENS but it FAILS to tackle the CRIMINALS who commit gun crimes,” one Grants Pass resident wrote in April.

“There [sic] title for IP43 is very DANGEROUS and misleading,” wrote another person. “It does not truly represent what IP43 will do to the people of Oregon.”

If it garners enough signatures to make the November ballot — and subsequently passes — IP43 would do more than outlaw the purchase of new weapons and magazines that hold more than 10 rounds of ammunition. Oregonians who lawfully own those items could also register them with authorities, but otherwise would need to destroy, legally sell, or surrender the weapons. It would be illegal to bring some types of semi-automatic weapons into Oregon.

Right now, though, the initiative is in early stages.

As a normal part of the process, Richardson’s office began accepting comments on a proposed ballot title written by the DOJ. That’s a first draft of the language voters would see when voting. The DOJ takes all such comments into consideration when crafting a final ballot title.

But the sheer volume of comments that poured in by the May 8 close of the comment period may be unlike anything Oregon’s ever seen.

“We never get anything like this,” said Michael Kron, who works on ballot titles for Oregon Attorney General Ellen Rosenblum. “Honestly, eight or 10 comment letters is a large volume of response.”

Another attorney with the department, Denise Fjordbeck, could not recall seeing more than a couple dozen comments on a ballot title in two decades at DOJ. The Secretary of State’s Office also could not recall anything like the response to IP43, according to spokesperson Debra Royal.

Among the arguments made by commenters are claims that the initiative would make criminals out of a large swath of Oregonians, that it violates the Second Amendment and that the definition of “assault rifle” in the initiative is too broad.

Others suggest various phrases in the title are misleading. At least one man urged the secretary of state to “not allow the IP43 gun bill to pass.”

Whether the comments correctly understand the initiative process or not, the DOJ needs to take them into account. And that could create difficulties, Kron said.

When it releases a final ballot title, the DOJ also writes an explanatory letter remarking on every comment it receives. The agency is now trying to figure out how to respond to hundreds upon hundreds of letters.

“We probably won’t take the time to name every single person who made every single comment,” Kron said. “That would add a ton of space to the letter.”

The DOJ must have a final ballot title crafted by May 23. Given the controversy surrounding the initiative, the final title is likely to be appealed to the Oregon Supreme Court.

That would put an even tighter deadline on the faith groups pushing IP43. They need to gather 88,184 valid signatures by July 6, and can’t begin collecting those signatures until a ballot title is complete — a goal that backers of the effort believe is doable.

“I’m not surprised that there’s passion on the subject,” said Rabbi Michael Cahana, one of the initiative’s chief petitioners, when told of the flood of comments. “I also know that there’s enormous passion on our side.” 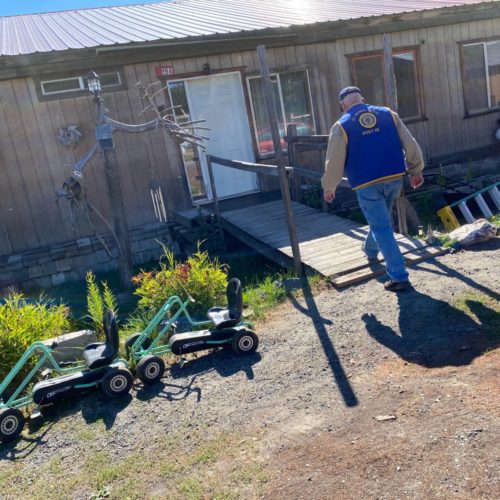 In Rural North Idaho, With Help Far Away, Communities Take It Upon Themselves To Tackle Suicide

Tens of thousands of Americans die every year from gun suicide, and some of hardest-hit areas spend the least on prevention. In the Idaho Panhandle, some small-town residents are stepping in where the government has failed. Continue Reading In Rural North Idaho, With Help Far Away, Communities Take It Upon Themselves To Tackle Suicide