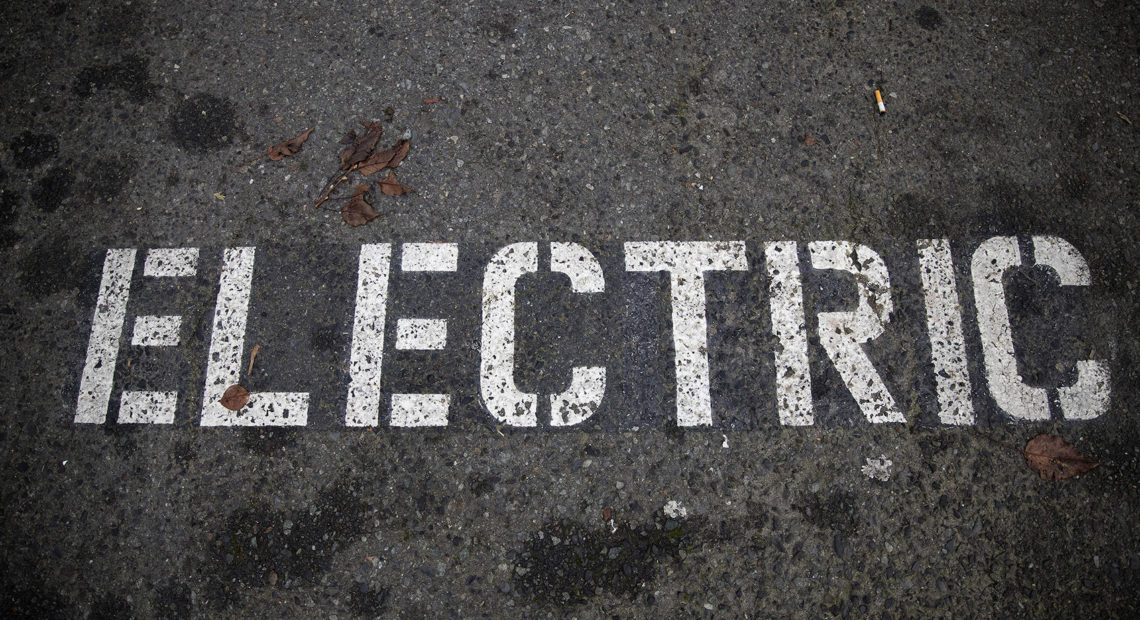 Washington state’s electric vehicle law is being widely ignored, according to a new report.

June 1 was the deadline set by a decade-old law that requires vehicles in government fleets to run on electricity or biofuel. But just two percent of the state’s motor pool is electric now, and many cities and counties have no electric vehicles at all.

It’s all because of one big catch in the law.

“All cars and trucks driven by public entities are supposed to be 100-percent powered by electricity or biofuels, to the extent practicable,” explained Matthew Metz. He’s an anti-gasoline activist with the group Coltura, which authored the new report.

That last part of what Metz said is key. The law states that the change to electric can be “to the extent [determined] practicable.” And that leaves a whole lot of wiggle room for local governments and agencies.

It seems most have determined making the switch isn’t practical at all. The city of Seattle finds it practical to have a 5-percent-electric fleet, but no other government has even matched that percentage.

County governments, including Snohomish, Spokane and Whatcom, have no electric vehicles, according to the Coltura report. That’s also true for some state schools otherwise known for their environmental programs, like Western Washington University and Evergreen State College.

The report states that the University of Washington, with which KUOW is affiliated, has 20 electric vehicles out of a fleet of 690.

“The available vehicles have only been in the marketplace for the last couple of years,” Moulton said.

He added that the state lacks the ability to enforce the law — or to help local governments kick their gasoline and carbon emission habits.

“You really want us to do this, then you’ve got to give us some money,” Moulton said. “You’ve got to have bodies. [It] can’t just be a piece of paper.”

Moulton said that since last year, one out of five new vehicles purchased by state government have been electric. 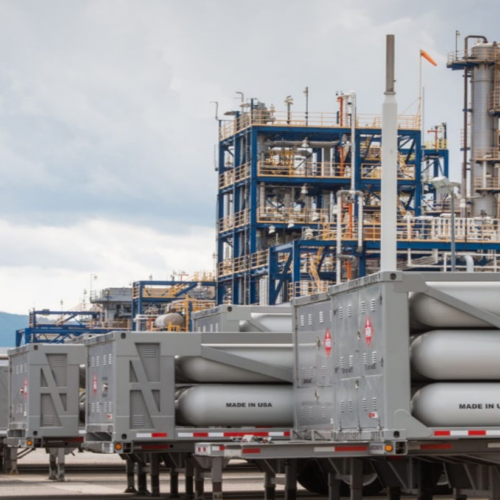 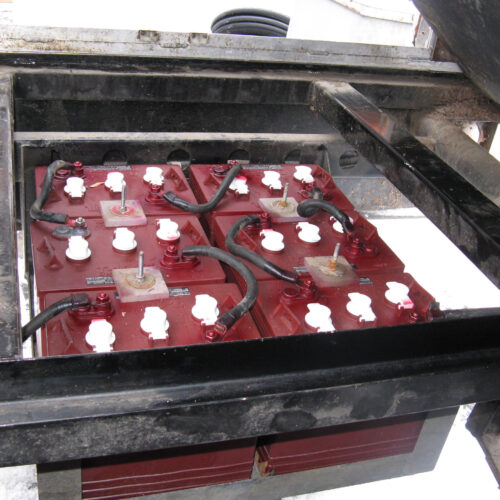 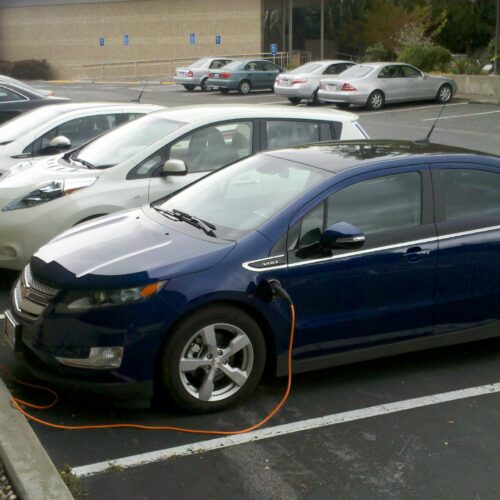