How To Raise a Human: What Parenting Books Don’t Tell You 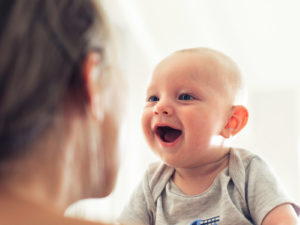 Modern humans have been around for millenia, yet every generation seems to want to reinvent the wheel when it comes to raising children. Does raising kids have to be stressful? Is sleeping with your baby as dangerous as doctors say? NPR’s series How To Raise A Human presents the latest research on child development and the parenting practices of some of the oldest cultures in search of tried and true lessons on play, caretaking and learning. 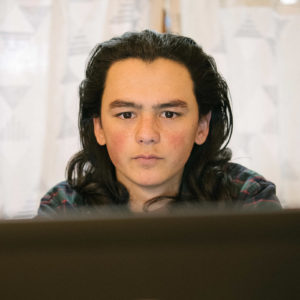 Sam Oozevaseuk Schimmel, 18, has grown up in both Alaska and Washington state. He is an advocate for Alaska Native youth.

Among the stories:  The Conflicting Educations Of Sam Schimmel, which examines the  intergenerational trauma suffered by many Alaska Native children who were forced by the federal government to leave home for boarding schools operated by the Bureau of Indian Affairs. Separated from their own parents at an early age, many of these students never fully learned family traditions and subsistence skills. The trauma ripples through the generations to kids like Sam. At his school in Seattle some teachers and counselors suggested Sam had a learning disability or a behavioral disorder. Could it be because he learned differently from most other students? After all, no one else at the school was from a subsistence hunting culture. “They didn’t listen,” his father said. “They told us: ‘You need to go back to Alaska. Go back to the village.’ It was terrible.”

Other reports you may have missed:

What Kind Of Parent Are You: Carpenter Or Gardener?  Modern views of what it means to be a parent don’t align with the way children learn and grow.

Sleep: What’s Best For Babies?  In the US, many babies sleep alone in their cribs, Many doctors say sleeping in the parent’s bed can put an infant at risk of sleep-related death. But around the world, most babies sleep safely in family beds. Why? 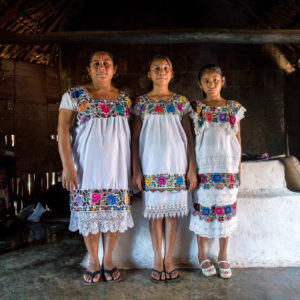 Maria de los Angeles Tun Burgos with daughters Angela, 12, and Gelmy, 9, in their family home in a Maya village in Yucatán, Mexico.

Secrets Of A Maya Supermom: What Parenting Books Don’t Tell You  Does parenting have to be stressful? A Maya woman can’t even comprehend the question! If you are overwhelmed by your parenting responsibilities, check it out.

Tags: How To Raise A Human npr