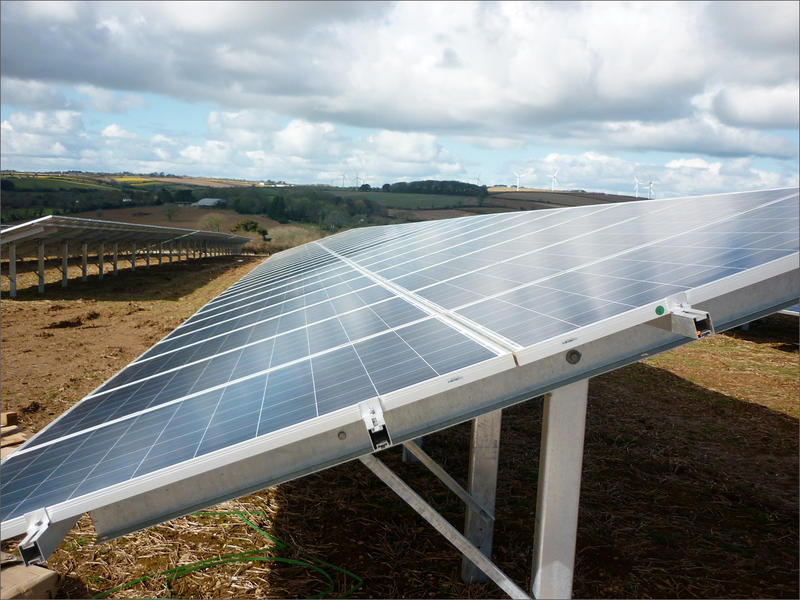 The state Department of Natural Resources says around 15 companies have expressed interest in long-term leases of public rangeland properties, primarily in Klickitat County but also in Yakima, Grant, Douglas and Kittitas counties.

The proposals involve utility-scale solar arrays from 40 acres in size on the low end to potentially as large as 2,400 acres. A lot of the public lands of interest are already leased for cattle grazing.

“We have the right to cancel a lease for a higher or better use,” DNR Central Region Leasing Manager Chad Unland said in an interview.

He said the grazing leases typically net the state less than $2 per acre per year.

“That’s not super profitable, as you can see,” observed Kathryn Mink, the assistant regional manager for agriculture at DNR’s office in Ellensburg.

“It’s an amazing difference, which is why we feel it’s worth doing and the trust mandate calls for it,” Mink said.

DNR manages the grazing lands under a mandate to maximize revenue for school construction and a few other public trust funds.

Mink said her office is aiming to put the first couple parcels suitable for commercial solar energy out to bid later this year. The identified properties are flat and near existing electric transmission lines and substations.

Unland said the host counties would get a slice of the pie through leasehold tax. 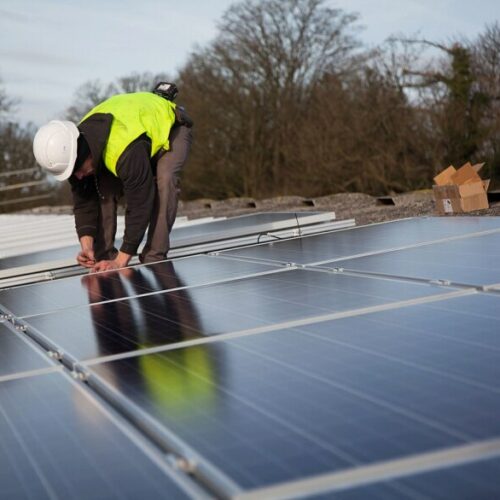 Surge In Homes Powered By The Sun, But Do Your Homework So You Don’t Get Burned

Solar power installations on home rooftops are surging in Oregon and Washington state. Alongside, you may have noticed an uptick in ads pitching rooftop solar, or even gotten an in-person solicitation. Some of the sales pitches contain dubious or potentially misleading claims. And now, consumer watchdogs are urging homeowners to do their homework before signing any contract. Continue Reading Surge In Homes Powered By The Sun, But Do Your Homework So You Don’t Get Burned 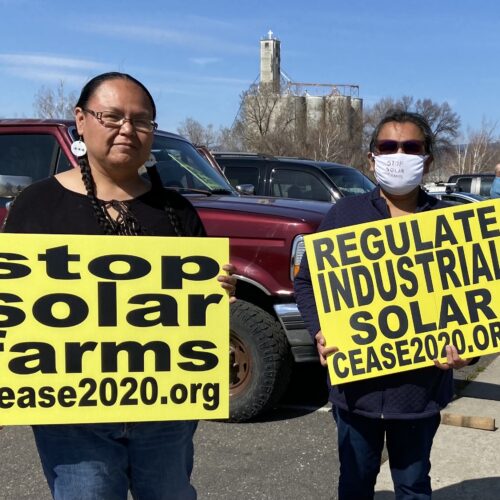