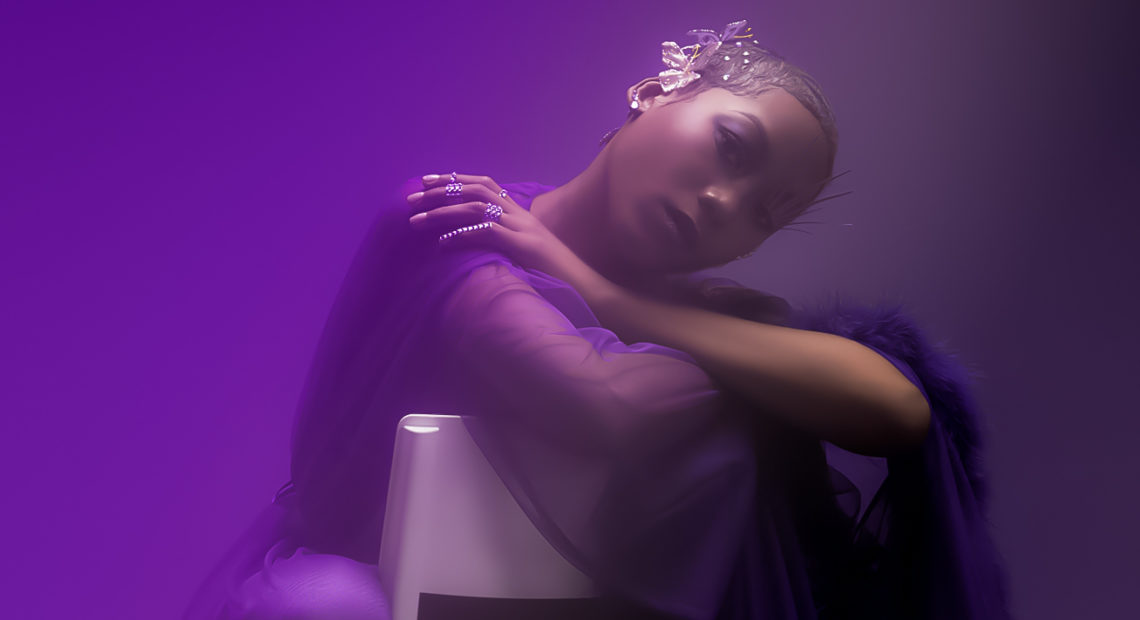 Priscilla Renea Refuses To Be Quiet About Racism In Country Music

PHOTO: “The essence of country music is talking about your experiences,” Priscilla Renea says. CREDIT: Kyle Goldberg/Courtesy of the artist

It was always Renea’s goal to make her own music, she says, but she wrote for six years to sustain herself to the point where she could do what she wanted. Nine years after her debut album, her second solo album, titled Coloured, is out now.

Coloured is a return to the genre Renea feels most comfortable in — country. She grew up on a farm in the same Florida city as country star Jake Owen. In fact, the two graduated high school together. When people doubt her being a country singer, she asks them what the difference is between him and her. “They can’t be on record saying, ‘Well, you’re black,'” she says.

Renea talked to NPR’s Michel Martin about being a black woman in country music and breaks down songs on her new album. Read their edited interview highlights below and listen to their full conversation at the audio link.

On the album’s title

I grew up in the south — a very small, predominantly rich, white town called Gifford, Florida. I’ve walked into place and people have been like, “Are you lost, honey? Do you need help?”

It’s a very real thing for me to have experienced people calling me names. I’ve been called monkey, and I’ve been called the N-word and all kinds of things. To me, when you don’t allow a negative connotation to be attached to a word … if you don’t talk about it and if you don’t put it in people’s faces, people have a tendency to pretend like it’s not happening. A lot of people say that racism is dead, slavery is over. That’s not true.

People always ask me why I chose to go down this route. I grew up on a farm. I had a pet hog. We had peacocks, chicken, geese, a pond, all types of fruit trees. This is just what comes out when I naturally go to sing … I would always have this country twang.

If you think about the kind of people that consume country music and tailgate and go to these concerts, it’s not an environment where black people feel welcome. So I don’t think it’s that black people don’t like country music or that they wouldn’t like to exist in that space, but I’m not going somewhere where I feel like I’m going to get beat up. It’s an ugly truth. It’s something that’s my dream to eliminate or dissolve.

On being a black woman in country music

Dolly Parton is one of my favorites, and she makes it very clear, “If you want to be in show business, keep your mouth shut.” Which, I agree, to a certain extent, but I think people like her and who look like her have that privilege. As a black person singing country music, the essence of country music is talking about your experience as a human. And this is a part of my experience, the black experience. There was a young kid who just got shot in Pittsburgh. We wasn’t doing anything. He was scared.

There’s so many instances of black people getting pulled over and getting shot, so If I’m going to be honest about what it’s like to be a black female country singer, I have to talk about it.

On leaving a legacy

I went to the Grand Ole Opry. Backstage, there’s two black people: Chuck Berry and Darius Rucker. I want to be on that wall and I want to have my costumes behind the glass case for, in 50 years, another little black girl goes back there and says, “Wow, if she did that, I could do it.”