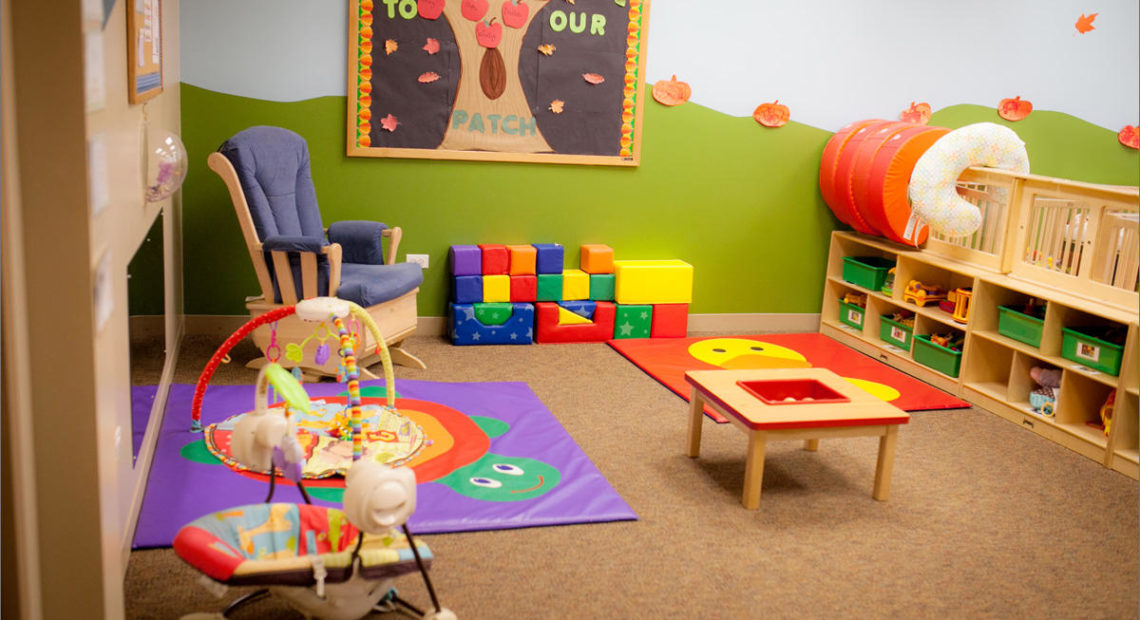 It’s the agony of modern day parents: how to find and afford decent child care. This has become such a problem, the Washington Legislature has created a task force to tackle the issue.

Democratic state Rep. Kristine Reeves of Federal Way sponsored the bill to create the task force. Like a lot of parents, she and her husband both work so they need child care for their two children, ages three and five. It’s not cheap.

“I ended up paying $35,000 in child care last year which is a third of my income,” Reeves said in a phone interview Monday.

Low-income families can qualify for subsidized child care. But middle-class families are mostly left to fend for themselves. So what if employers could help take some of the stress out of finding child care and some of the sting out of paying for it? Reeves said that’s the idea behind the new governor-appointed Child Care Collaborative Task Force.

“For me, this is a conversation about how do we bring some of the best and brightest thinkers, entrepreneurs in the state of Washington together to start questioning how we actually tackle this problem for their employees,” Reeves said.

The task force’s job is to develop policies and recommendations to incentivize employer-supported child care. This could include streamlined permitting and tax incentives for companies that want to open a child care facility on-site.

Another idea is to expand the “Bring Your Infant To Work” program to include private employers. According to a 2017 report by Child Care Aware of America, the average cost of infant care “exceeds 27 percent of the median income for single parents.”

In June of last year, the U.S. Chamber of Commerce published a report titled “Workforce Of Today, Workforce Of Tomorrow: The Business Case For High Quality Childcare.” The reports makes the case for business to view robust early childhood education as an investment in the future workforce.

The 12-member task force will be convened by the Washington Department of Commerce and includes representatives from private business and licensed day care centers. It will meet for the first time on Tuesday in Federal Way for a tour of the Montessori Academy at Spring Hill and for an expert panel discussion titled “The Current State of Childcare.”

The task force must report back to the Legislature by November of next year.