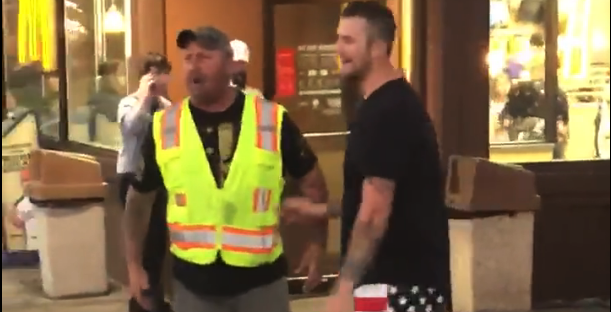 A North Idaho man has been arrested and charged with a hate crime after hurling racial slurs and threats at a group of teenagers at a Coeur d’Alene McDonald’s on July 12.

A group of high-schoolers from a Spokane youth group associated with Immanuel Church went to Coeur d’Alene to hear a guest preacher. Jose Ceniceros, the youth group’s leader, took the kids out for ice cream at McDonald’s afterward.

As reported by Spokane’s Inlander newspaper, according to Ceniceros, as the group was getting ready to leave, 52-year-old Richard Sovenski started using slurs and swearing at them. Ceniceros said as they left, Sovenski sucker punched him and threw him to the ground.

Once outside, Ceniceros got out his phone to record Sovenski and later shared it with the Inlander.

The other man in the video, who appears to be trying to hold Sovenski back from the teenagers, grabs his genitals and gestures toward the teens before Sovenski’s parting words: “Get the f— out of Idaho,” Sovenski says. “F— you, you f— half breeds.”

“The kids couldn’t really believe it,” Ceniceros told the Inlander. “Five minutes earlier we were in church.”

This article was written using reporting by The Inlander 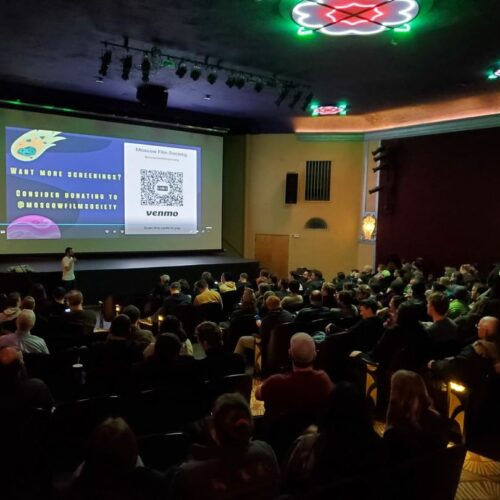 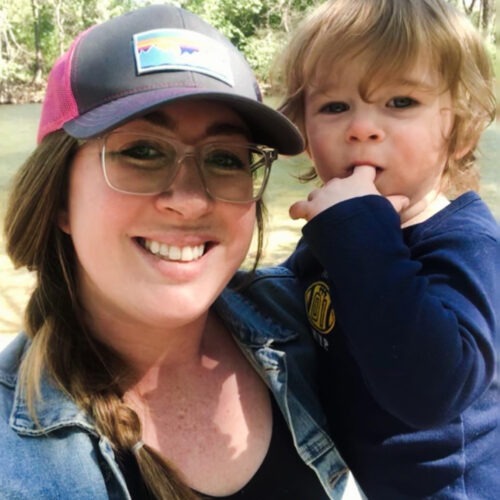 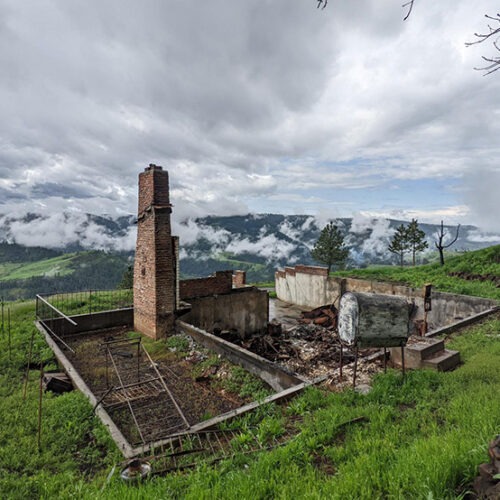