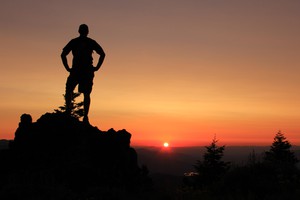 The information was revealed in mistakenly-released documents.

Conservation groups are frustrated by revelations in The Washington Post that Interior Department officials focused on the logging value in the Cascade-Siskiyou National Monument — and not the biological diversity the monument was designated to protect.

“It’s a crucial pathway for critters that don’t want to be isolated and have to marry their cousins all the time,” Willis said.

He said that connective land bridge needs to be strengthened.

President Obama expanded the Cascade-Siskiyou National Monument a few days before he left office. Interior Secretary Ryan Zinke has recommended shrinking its size — President Trump hasn’t made a decision yet.

“It sounds like (Zinke is) ignoring not only the science, but the economics as well. Not only ignoring it, but hiding it under a rock,” Willis said.

Willis said his group will take legal action if the monument is downsized.

Logging groups say President Obama should not have been able to expand the monument. Parts of the expansion included what are known as O&C lands, which were designated by Congress for timber production.

“These lands are the lifeblood of rural communities in Western Oregon,” said Travis Joseph, president of the industry group American Forest Resource Council.

Joseph’s group is part of a lawsuit that argues Obama didn’t have the authority to designate monument land after Congress had established that same land for timber production.

“If a president can do that, what prohibits a president from designating even more O&C lands for a national monument?” Joseph said.

Sen. Maria Cantwell, D-Washington, said in a statement that she was unhappy that the Trump administration made a decision to “dismiss evidence,” when deciding whether to shrink national monuments.

“The fact that the Trump administration places no value on the booming recreation economy that generates over $887 billion annually is no surprise to those of us who have been watching their shameful record of exploiting our public lands over the last two years. This ‘drill at all costs’ approach is wrong for our economy and wrong for the environment,” Cantwell said. 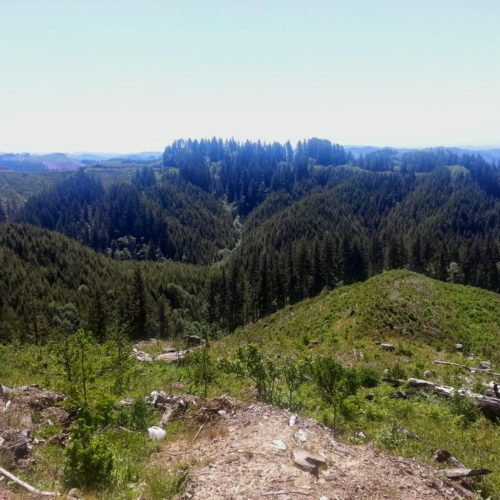 Researchers at Oregon State University and the University of California-Berkeley looked at which forests in the Western United States should be prioritized for preservation under climate change scenarios. Continue Reading Not Logging Some Northwest Forests Could Offset Climate Change, Study Finds 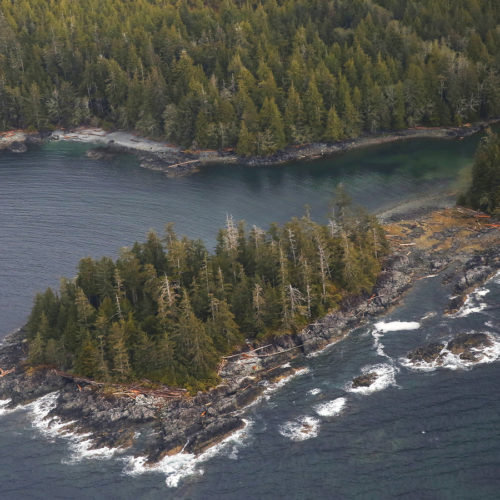 The proposal, announced Tuesday by the U.S. Department of Agriculture, comes in response to a request from the state, which wants to be fully exempted from a Clinton-era rule that limits road construction and timber harvesting in tens of millions of acres of national forest. Continue Reading U.S. Agriculture Department Moves To Expand Logging In Nation’s Largest National Forest