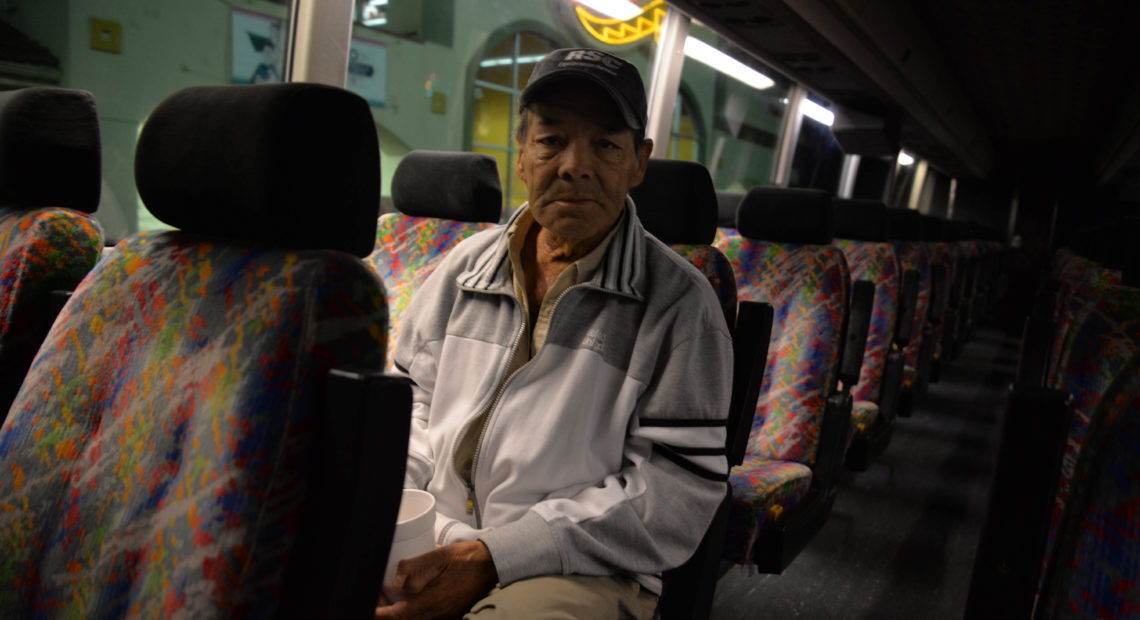 It’s Thursday, 4:30 a.m. in Pasco. It’s dark except for the fluorescent lights from the Fiesta Foods store nearby.

Dairy workers and members of the United Farm Workers union are boarding a coach bus on their way to Seattle. It’s all for the start of a five-day fast to bring awareness to their Darigold Dozen campaign.

A coach bus idles, waiting for workers to hop on. It’s early, but for Miguel Cuevas, today is a big day in a campaign that’s almost 10 years in the making.

Cuevas is 67 and from Mexico. He worked at Ruby Ridge in Pasco for about three years feeding cows. He doesn’t work in agriculture anymore because his sight is starting to fail due to complications of diabetes.

He says in Spanish that he’s one of the 12 workers on a legal case that started in 2009.

Cuevas and other dairy workers claim they often worked more hours than they were paid at Ruby Ridge.

“We would tell [the dairy owner] we were missing hours and she would reply ‘Why don’t you look for another job?’” Cuevas said.

The group also alleges they didn’t get meal and rest breaks.

Dick and Ruby Bengen, the owners of the dairy, claim otherwise. The Bengens in turn filed a countersuit against the United Farm Workers for defamation.

This month, a Franklin County judge found Ruby Ridge failed to provide those mandated meal and rest breaks for seven of the 12 workers in the suit, though Miguel Cuevas was not part of that group of seven.

Lawyer Daniel Barnhart disagrees with the claims being made by the workers and UFW. He represents Ruby Ridge and its owners.

“The court apparently created a new [rest break] standard in 2018 and applied it retroactively,” he said. “It’s as if your city lowered the speed limit on your street from 25 to 20 miles per hour and then gave you retroactive speeding tickets.”

Barnhart says the meal and rest breaks are only one part of this complicated case. Ruby Ridge plans to file for reconsideration and a possible appeal.

As for the workers on the bus, they’re now in Seattle where they’re doing a five-day fast in front of the Darigold headquarters.

(To clarify, Darigold is not a party named in this case. Ruby Ridge is a member of the Northwest Dairy Association. It’s a co-op network that owns nearly 500 dairies in five states. Darigold is a subsidiary of the dairy association, and Ruby Ridge marketed its milk through the co-op.)

The case is scheduled for another court hearing next month. 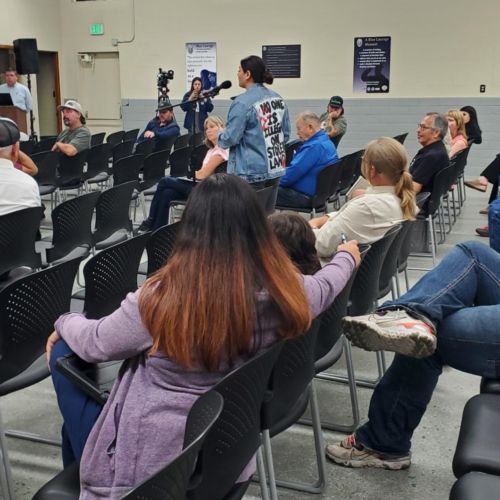 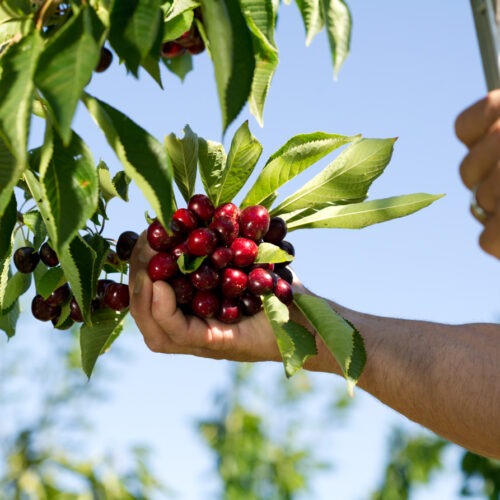