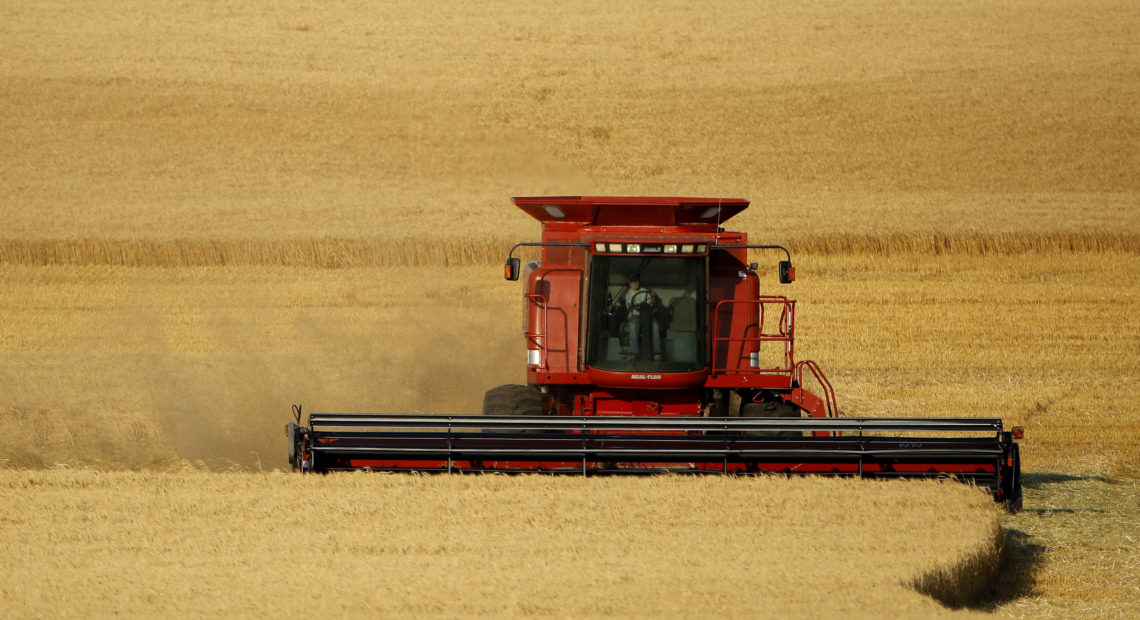 The new trade agreement signed Sunday at midnight called the USMCA, short for the U.S., Mexico, Canada Agreement by the Trump Administration, could change things on some Northwest farms.

Farmers are hopeful this new agreement will lift their commodity prices — many of which are low right now.

For Washington and Oregon dairies the new trade deal might help lift the price of powdered milk — by blocking Canada from offering their powdered milk for lower and lower prices.

Powdered milk is a big deal to farmer Ed Zurcher. He said even a few cents more per hundred pounds of milk can add up to thousands of dollars on his farm each month. He has 1,100 milking cows on his dairy in Basin City, Wash.

“You know a buck a hundredweight [100 pounds of milk] is pretty substantial. You know, it could mean thousands [per month] you bet,” Zurcher said.

Still, many farmers say, the details in this agreement that will be hammered out in the coming months are really what will change farms in the years to come.

But the big question for many farmers: Will there be another new trade deal with China soon? If not, that’s a huge agricultural export market to miss.