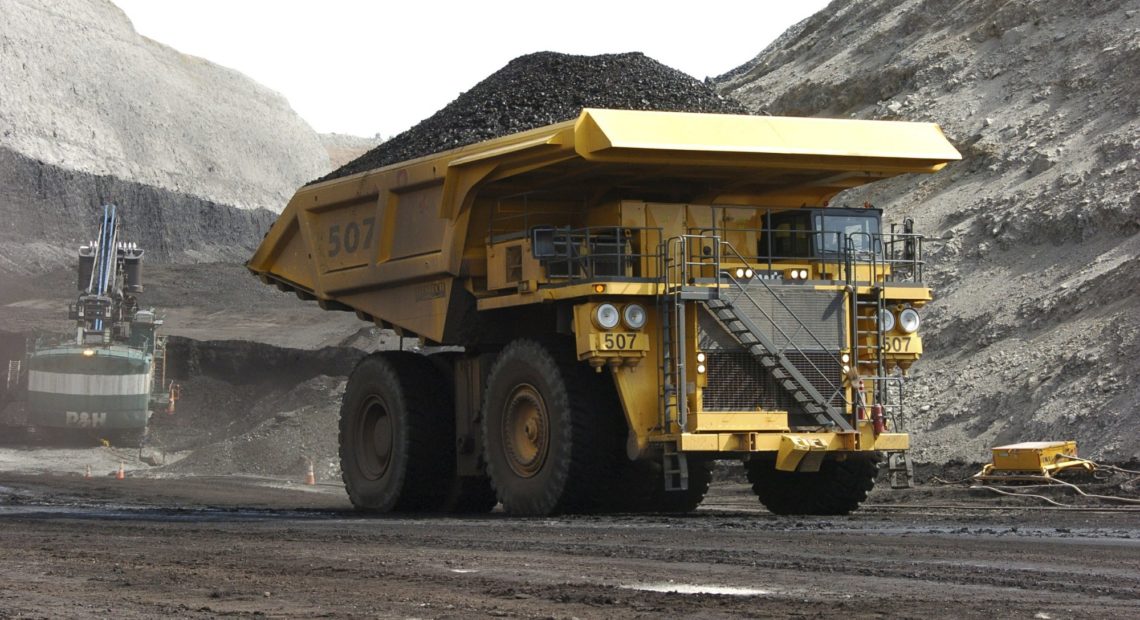 The Trump administration is considering using West Coast military installations or other federal properties to open the way for more U.S. fossil fuel exports to Asia in the name of national security and despite opposition from coastal states.

The proposal was described to The Associated Press by Interior Secretary Ryan Zinke and two Republican lawmakers.

“I respect the state of Washington and Oregon and California,” Zinke said in an interview with AP. “But also, it’s in our interest for national security and our allies to make sure that they have access to affordable energy commodities.”

Accomplishing that, Zinke said, may require the use of “some of our naval facilities, some of our federal facilities on the West Coast.” He only identified one prospect, a mostly abandoned Alaska military base.

The idea generated a quick backlash Monday from some Democrats and environmentalists. It’s tantamount to an end-run around West Coast officials who have rejected private-sector efforts to build new coal ports in their states.

Boosting coal and gas exports would advance the administration’s agenda to establish U.S. “energy dominance” on the world stage. The potential use of government properties for exports underscores a willingness to intervene in markets to make that happen.

Zinke said the administration was interested in partnering with private entities in the use of federal facilities designated to help handle exports and cautioned that the idea is still in its early stages.

He specified only one site, for natural gas: the former Adak Naval Air Facility in Alaska’s Aleutian Islands, which he suggested could receive fuel by barge from the North Slope. The base closed in 1997 and has been largely abandoned. Roughly 300 people live in the town of Adak, the westernmost community in the U.S.

Zinke did not name government properties that could serve as potential coal ports or which states they are in.

Republican U.S. Sen. Steve Daines of Montana said Zinke was looking at all possibilities for export terminals, including West Coast military installations. Six proposed coal ports in Washington and Oregon have been rejected or shelved due to worries about air and water pollution and rail safety, combined with changing market conditions.

“As a Montanan, he’s looking for ways here to help these Rocky Mountain states like Montana and Wyoming get access to Asian markets,” Daines said.

Jan Hasselman, an attorney for opponents of coal ports in Washington state, said using federal property for exports would get around some local land use restrictions, but not the need for state and federal clean water permits.

Asian exports have been held up as a lifeline for struggling U.S. coal miners as demand from the domestic power sector has plummeted and utilities switch to cheaper, cleaner fuels. The West Coast offers the most economical route because of its relative proximity to the largest coal-producing region in the U.S.: the Powder River Basin, which straddles the Montana-Wyoming border.

U.S. coal exports lately have been growing but are expected to fall over the long-term, particularly in Europe. Aldina expressed skepticism that government intervention could make much difference.

“Like everything else the Trump administration has tried to do, it’s a long shot whether some of these things will work, and it’s questionable whether they will really help the market,” he said.

A $680 million project in Longview, Washington, was denied a key permit last year by state regulators who said it would increase greenhouse gas emissions and cause “significant and unavoidable harm to the environment.”

That brought a backlash from elected officials in coal-producing states. They argue the rejection of the Longview port, sponsored by Utah-based Lighthouse Resources, violated the commerce clause in the Constitution that says only Congress has the power to regulate international and interstate trade.

Montana, Wyoming and four other states joined Lighthouse Resources in a lawsuit challenging the rejection of the company’s Millennium Bulk Terminals port, which could handle up to 48.5 million tons (44 million metric tons) of coal a year.

Rep. Liz Cheney, a Wyoming Republican, said she’s spoken with Zinke and U.S. Energy Secretary Rick Perry about how to break through the bottleneck of port capacity that now exists.

“That might be, for example, retired military facilities or other places where we would be able to use those for exports — frankly, to get around some of the unreasonable obstacles that have been thrown up,” Cheney said.

Prior to joining Trump’s cabinet, Zinke was a Montana congressman and Perry was governor of Texa