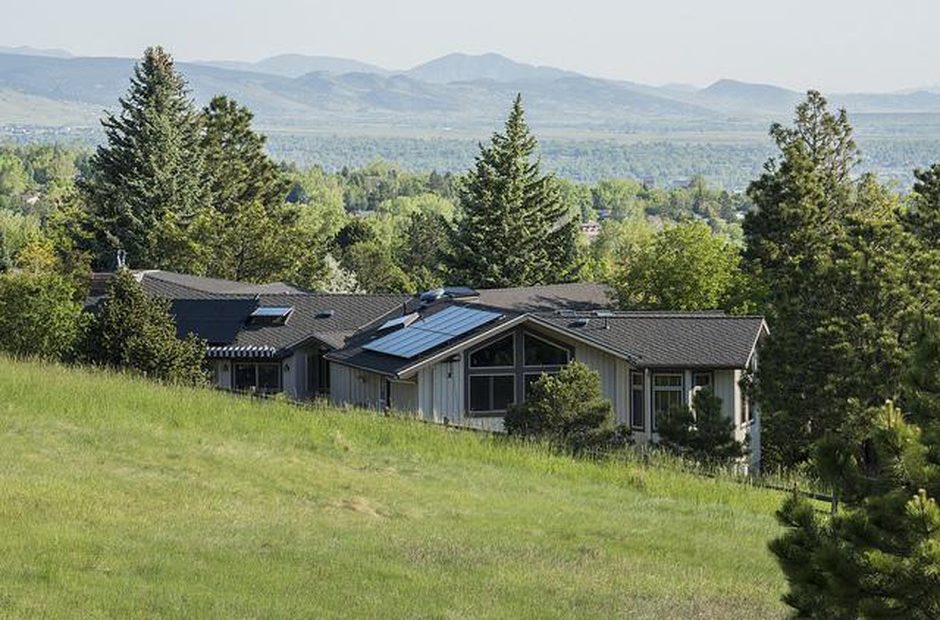 Whether you’re a Republican or Democrat, chances are you support rooftop solar. New research suggests there’s a reason why two groups that normally disagree on environmental issues both like certain types of renewable energy.

The key is self sufficiency. The study, published in the journal Environmental Politics, found that both sides of the aisle see rooftop solar as a way to support yourself and save money. (Democrats also liked the environmental benefits of renewable energy.)

“To the extent that both Republicans and Democrats value self-sufficiency, that can help us develop policies or campaigns that help people understand the connection between renewables and self-sufficiency,” said Christine Horne, a professor at Washington State University and co-author of the study.

In other words, Horne said, more people may show support for renewable energy if it’s marketed as a way to be self-sufficient, instead of a political issue.

Researchers interviewed 64 Washington residents from different backgrounds, economic levels and geographic areas. They asked people about their thoughts on environmentally beneficial habits — like grey water recycling — renewable energy and their beliefs about people who already use solar panels on their homes.

Turns out, both groups liked the idea of solar power as a way to be more self-sufficient.

“Despite our differences in this country, we do have common ground. This study, I think, just highlights one of those instances of common ground,” Horne said.