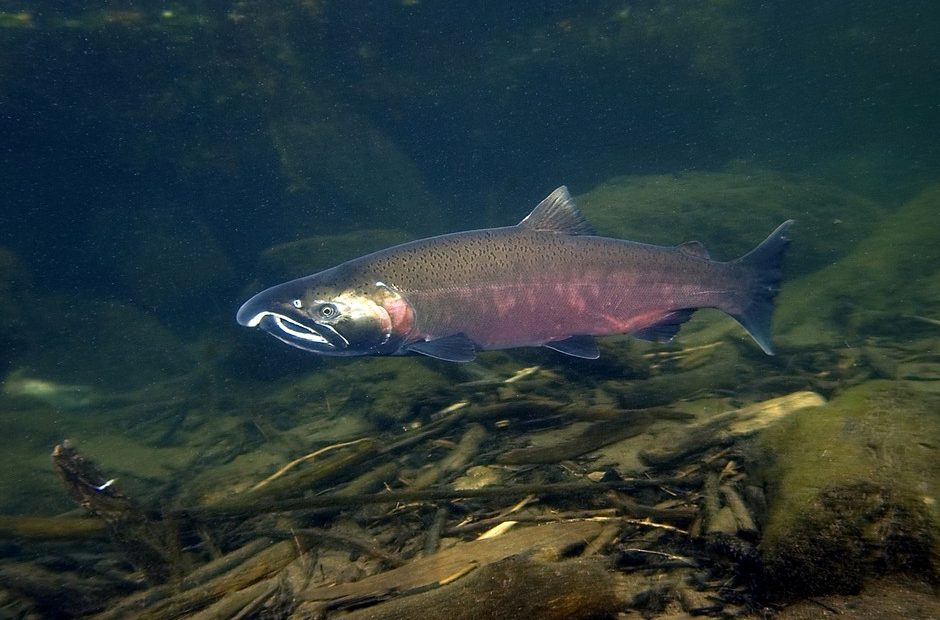 For the last 40 years, something has been missing from northeastern Oregon’s Lostine River: coho salmon. Now, 42 coho have made it to the waters in the last two weeks.

For the Nez Perce Tribe, seeing coho salmon reach the Lostine River is a blessing, after they blinked out more than 40 years ago.

“When one species is gone, it affects more than just that species or the people that are harvesting it at that time. It affects the birds and the bears and the coyotes. It’s a big circle of life-type thing,” Johnson said.

Bringing coho back to the Grande Ronde Basin has been a goal for the tribe since Johnson started working there 25 years ago.

“We didn’t know what to expect, and we’re very happy to see the amount of fish coming back that we’ve started to track,” she said.

She says historically, salmon returned to the Grande Ronde Basin year-round – around 20,000 of them were coho. That is until dams on the Columbia and Snake rivers blocked their passage. 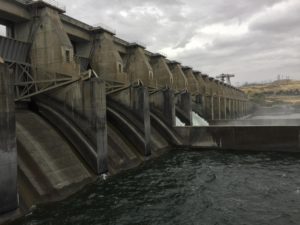 Biologists have released 1 million young coho into the Lostine River over a two-year period. The fish “imprint” on the water and learn where to come back as adults.

These young fish were trucked in from a hatchery far downstream. Johnson said they weren’t sure if the fish had enough time in Lostine River water to successfully “imprint” and find home after they spent time in the ocean.

But it looks like it’s working. The first female coho returned to the mouth of the Lostine River on Oct. 22.

During the last two weeks, the tribe has seen 42 coho reach the Lostine.

Johnson said the Nez Perce Tribe is monitoring tags on the fish and thinks around 600 have passed the Lower Granite Dam in southeastern Washington. That dam on the lower Snake River is the last hurdle they face.

“The return of coho salmon this year are the progeny of coho from 2015 – and that was one of the worst years we’d seen in a long time. Not only were there fewer juveniles that were going out to the ocean, but the ocean conditions were really poor,” Johnson said. “We’re super hopeful that the ocean conditions will turn around.”

The tribe will continue to release young salmon for five years. Tribal members hope to eventually collect at least 500 adult coho to breed fish that have made it back to the Lostine. One day, they want the fish to support tribal and non-tribal fisheries and reproduce naturally.