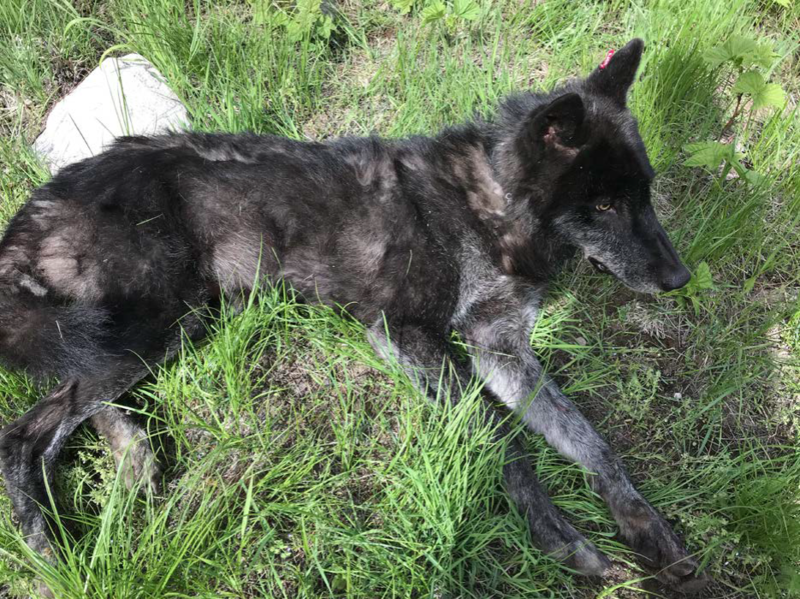 Washington officials have authorized the killing of wolves in two more of the state’s packs. Conservationists oppose the move. They say it could only worsen wolf-livestock conflicts.

The order comes after wildlife officials confirmed wolves preyed on four cows in one attack and six in another this past fall.

The Washington Department of Fish and Wildlife can kill wolves if they prey on at least four livestock within a certain timeframe. Officials say this should deter wolves from attacking livestock.

“Authorizing the removal of wolves is one of the most difficult decisions I’ve had to make in my professional career,” said WDFW director Kelly Susewind in a statement Wednesday. “Our department is committed to working with a diversity of people and interests to find new ways to reduce the loss of both wolves and livestock in our state.”

There are now three lethal removal operations underway in Washington, a level of state-sanctioned wolf-killing that hasn’t been reached since officials adopted a procedure for lethally removing wolves in 2012.

Conservation groups say the science doesn’t support this kind of wolf killing. Noah Greenwald, with the Center for Biological Diversity, said taking out an alpha wolf can dissolve the pack, leaving young wolves without a leader.

“They don’t know how to hunt as well, and so something like sheep or cattle become more likely prey because you have desperate animals on the landscape,” Greenwald said.

The center is suing the state to stop kill orders on wolves in Washington.

Other conservation groups are calling for the state to take another look at its wolf-livestock protocol.

As of this year, wildlife managers estimated there are 122 wolves, 22 packs, and 14 successful breeding pairs in the state, according to an annual field study.