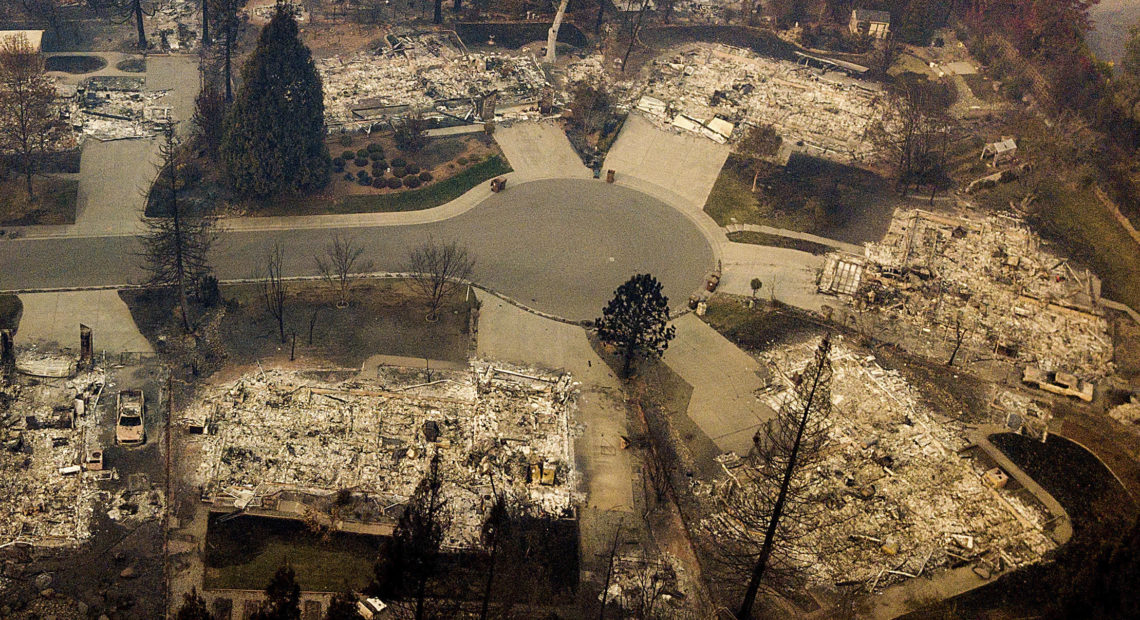 Climate change is already causing more frequent and severe weather across the U.S., and the country is poised to suffer massive damage to infrastructure, ecosystems, health and the economy if global warming is allowed to continue, according to the most comprehensive federal climate report to date.

The fourth National Climate Assessment is the culmination of years of research and analysis by hundreds of top climate scientists in the country. The massive report details the many ways in which global climate change is already affecting American communities, from hurricanes to wildfires to floods to drought.

President Trump, numerous Cabinet members and some members of Congress have questioned whether climate change is caused by humans or whether it is happening at all.

“I don’t think there’s a hoax. I do think there’s probably a difference. But I don’t know that it’s man-made,” the president said on CBS’ 60 Minutes in October.

In an August interview about deadly wildfires in California, Interior Secretary Ryan Zinke told television station KCRA Sacramento: “This has nothing to do with climate change. This has to do with active forest management.”

The new report, mandated by Congress and published by the U.S. Global Change Research Program, is the latest and most detailed confirmation that humans are driving climate change and that Americans are already adapting to and suffering from its effects. Climate change is “an immediate threat, not a far-off possibility,” it says.

For example, large wildfires are getting more frequent because of climate change. The report notes that the area burned in wildfires nationwide each year has increased over the past 20 years, and “although projections vary by state and ecoregion, on average, the annual area burned by lightning-ignited wildfire is expected to increase by at least 30 percent by 2060.” 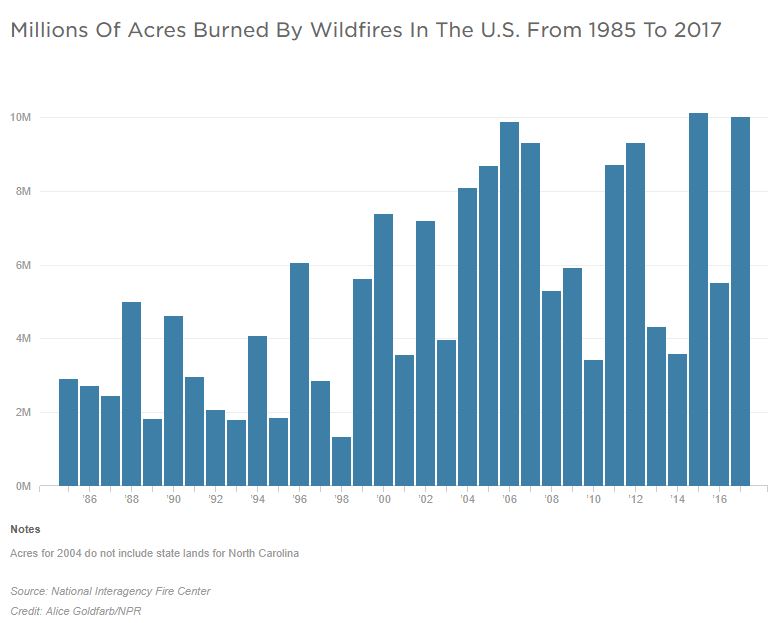 Although California and other Western states have made headlines for deadly fires, the report says the southeastern U.S. is also projected to suffer more wildfires.

Many regions are also experiencing more extreme rain — and ensuing floods — including the Midwest, Northeast, Southeast and Southern Great Plains, which includes Texas and Oklahoma. The most extreme example is Hurricane Harvey, which dumped 60 inches of rain on parts of southeast Texas in 2017 and flooded an enormous region from Houston up to the Louisiana border. 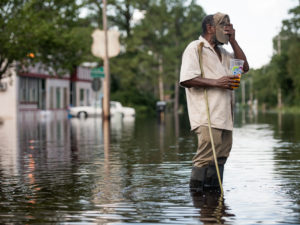 And the authors make clear that more extreme rainfall and flooding is widespread, going beyond major hurricanes. In the Midwest, runoff from heavy rains have depleted some cropland of nutrients. In the Northeast, towns are dealing with catastrophic flooding from summer thunderstorms.

“If you look at the whole U.S., the amount of precipitation overall may be less, but it’s delivered in these very intense precipitation events,” explains Brenda Ekwurzel, an author of the report and senior climate scientist at the Union of Concerned Scientists. “That’s how you get a lot of flash flooding, especially after a wildfire.”

In the Southwest, climate change is driving a particularly devious phenomenon: climate change is contributing to drought and flooding in the same place. Drought takes hold for months. When rain does fall, it’s increasingly likely to come as an extreme rainstorm, which causes flash flooding and landslides. Scientists predict that dynamic will only get worse as climate change progresses.

The report’s authors also focus multiple chapters on the health effects of climate change. In a section on air pollution, they write:

And as the climate warms, disease-carrying insects such as mosquitoes and ticks are also expected to expand their territory.

The authors warn that those who are most economically and physically vulnerable will continue to be most severely impacted by climate change, whether it’s air pollution, disease, floods or fire disasters.

“The real leading edge of action in the United States, now, to deal with climate change is at the non-federal level,” says Light, who also serves as a senior fellow at the World Resources Institute think tank. “It’s states, it’s cities, it’s businesses.”

But far more involvement is needed on all levels to change human behavior.

“Successful adaptation has been hindered by the assumption that climate conditions are and will be similar to those in the past,” the authors write, arguing that acknowledging climate change, adapting to its effects and working to limit global warming, while expensive, will save money and lives in the long term.

Those findings are in stark contrast to policies put forward by the Trump administration, which include announcing that the U.S. intends to withdraw from the 2015 Paris climate agreement, which set international targets for reducing greenhouse gas emissions.

While the new report does not make policy recommendations, it is designed to be a scientific resource for leaders at all levels of government.

“We’re putting a cost on inaction,” explains Ekwurzel, referring to future global inaction to significantly reduce greenhouse gas emissions and adapt to the effects of climate change. “There’s some really heavy duty news in here. I mean, we’re talking billions of dollars as the cost of inaction each year. I think a lot of people in the U.S. will be surprised by that.” 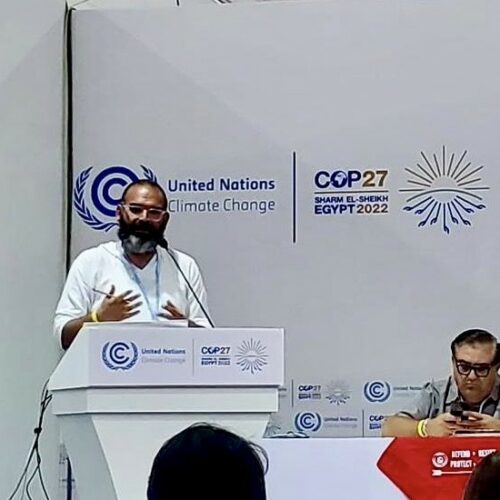 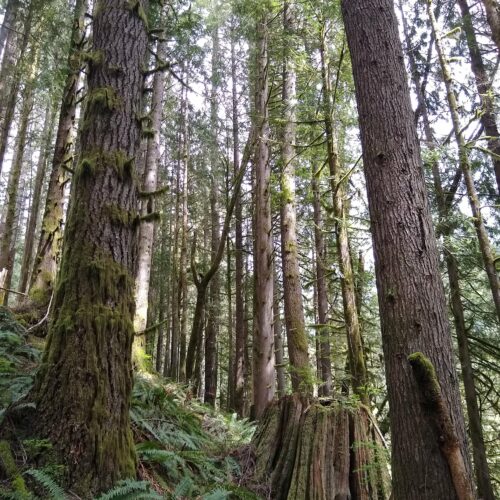