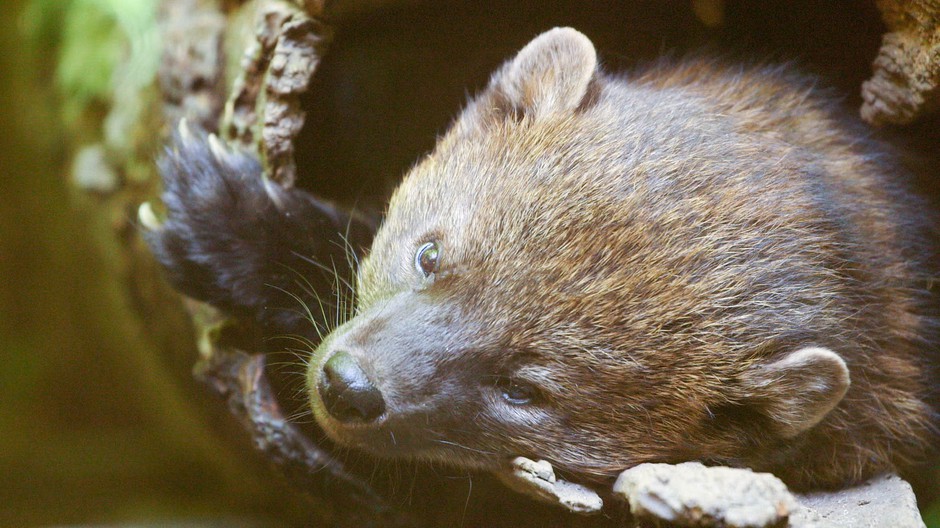 Washington’s North Cascades will soon see the return of a small, weasel-like predator called the fisher. The carnivores have been missing from the area since the 1930s. Biologists hope the reintroduction next week will follow in the footsteps of other successful efforts in Washington.

Fishers are elusive predators that eat small wildlife like squirrels, snowshoe hare and mountain beavers. They’re about the size of a pet cat.

“They serve both as predators and as prey. Other carnivores actually eat them as well. We hope they don’t anytime soon,” said Jason Ransom, the lead wildlife biologist at North Cascades National Park.

Biologists released the fishers at a couple sites in the South Cascades. Since then they’ve seen a couple dens with babies.

Biologists have found fishers in the South Cascades really like the habitat in old growth and “on the edge,” Ransom said, near old fires and the blow-down of Mount St. Helens, “where they’ve got great cavities to hide in.”

The terrain in the North Cascades will be slightly more challenging.

“These nice little winding valleys with all the forest down low are great, but then there’s big mountains in the North Cascades,” Ransom said.

Fishers are listed as endangered in Washington. They’re under review for federal protection under the Endangered Species Act.

In Oregon, fishers are listed as sensitive. A native population still exists in the Siskiyou Mountains. The state reintroduced fishers from Montana and British Columbia in the 1960s and 1980s — those populations can still be found in the southern Cascades.

The fishers that will be reintroduced in Washington’s North Cascades National Park will come from Alberta. Biologists had previously brought in fishers from British Columbia, but fires last summer destroyed important habitat there.

Turns out, Alberta had plenty of fishers to spare.

“They said, we have more roadkill in one year than you need for your whole restoration project,” Ransom said.

The North Cascades will open up more habitat for fishers to roam, said Chase Gunnell, with Conservation Northwest.

“Fishers will have been returned to much of the remaining quality habitat in Washington state. There was certainly other areas of low– to mid-elevation forests across the Pacific Northwest that fishers used to call home. Some of those habitats have been degraded over the last century, but there’s really a lot of high-quality habitat in places like the North Cascades.”

Ransom said fishers — along with grizzly bears and potentially the Cascade red foxes — are some of the only remaining wildlife missing from the North Cascades. Other native carnivores are returning on their own, like lynx, wolverines and wolves.

“We’re getting the system back to the way it should be,” Ransom said.

Biologists hope to eventually release 80 fishers in the North Cascades. 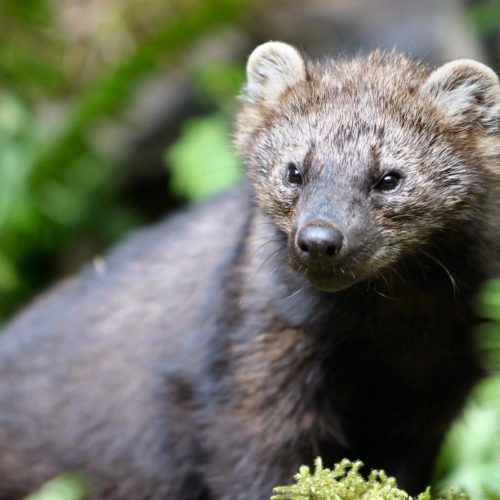 An elusive carnivore in the weasel family is roaming free in Washington’s North Cascades for the first time in at least 70 years. Continue Reading Porcupines And Hares Beware! Weasel-Like Fishers Return To North Cascades 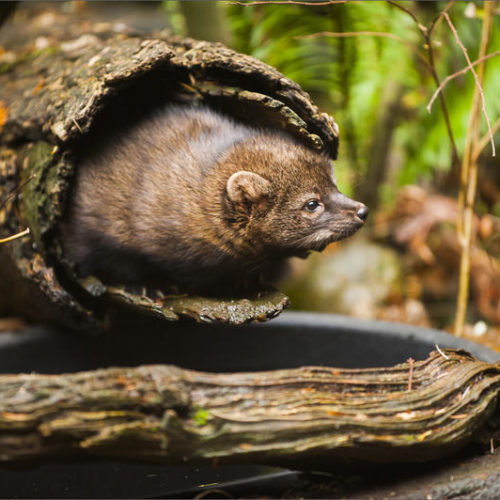 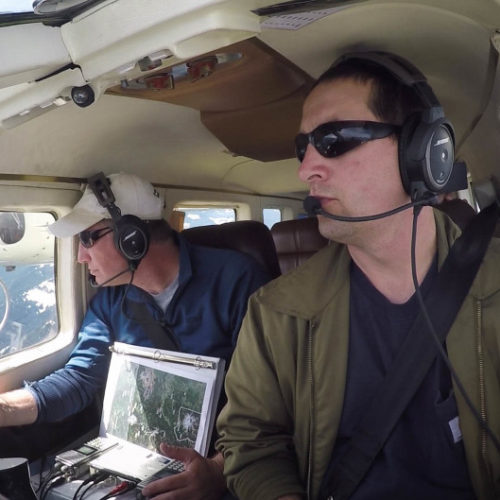 Once-Vanished Fishers Are Making Their Comeback In Washington

Biologists released a handful of weasel-like animals called fishers into the Washington Cascades in 2015. Two years later, the scientists returned to see if they were surviving and reproducing. Continue Reading Once-Vanished Fishers Are Making Their Comeback In Washington