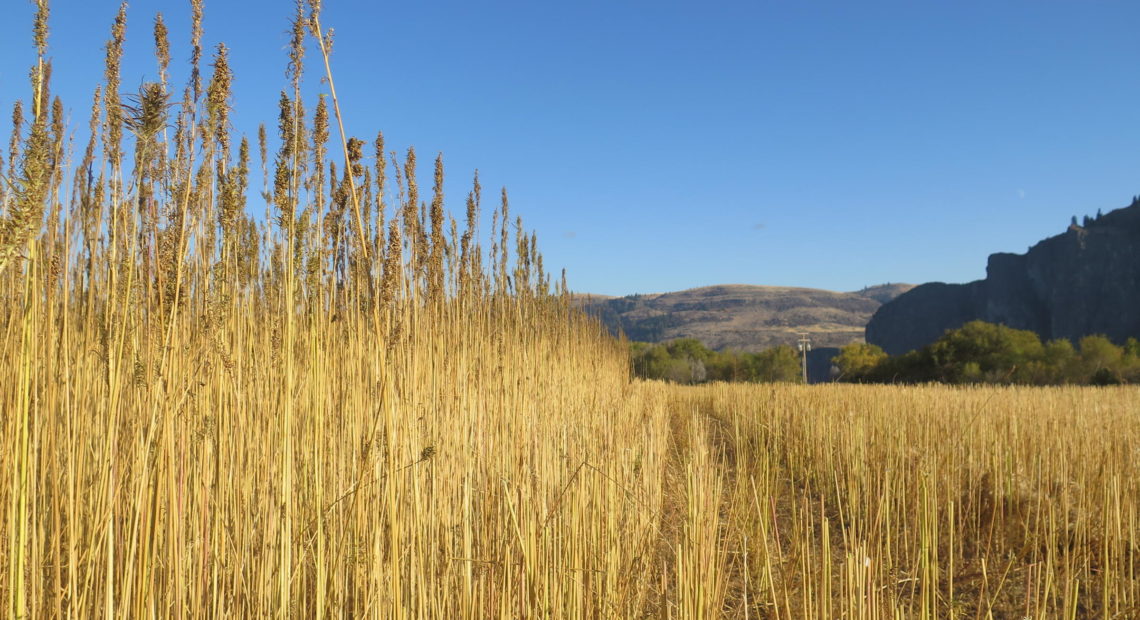 A new five-year federal Farm Bill that could get a vote from the House and Senate next week contains a provision to fully legalize hemp production in the U.S.

Pacific Northwest hemp entrepreneurs who have been operating under restrictive state laws are excited by the possibility.

A provision of the 2014 Farm Bill allowed Oregon and Washington state to set up industrial hemp regulatory programs. The first legal, modern-day plantings of the crop in the Northwest happened soon after. But even though you can’t get high off of industrial hemp, the plant still remains on a federal list of controlled substances because it is a variety of cannabis.

“What the Farm Bill will open up is the ability for farmers to get crop insurance because that’s a federally funded program,” Farman said.

Farman said legalization could also give producers badly-needed access to the banking system.

“It’s a matter of cash flow and capital that is not available to not just farmers, but all the businesses along the supply chain in the hemp industry,” said Farman in an interview Friday.

Republican Senate Majority Leader Mitch McConnell pushed to include nationwide hemp legalization in this year’s Farm Bill. The economic potential of the crop for his home state of Kentucky turned McConnell into a dogged advocate for hemp.

The Farm Bill is a wide-ranging food and agriculture policy cornucopia that funds crop insurance and conservation programs, as well as dozens of smaller programs to support U.S. ag exports, promote organic farming and mentor beginning farmers and ranchers.

Last year’s Farm Bill expired on September 30 with negotiators at loggerheads over how to work out differences between the House and Senate versions of a new bill. Hemp legalization, however, was not one of the hang ups. Major sticking points included whether to impose more stringent work or job training requirements for able-bodied adults to collect food stamps, as well as how much to change farm subsidies.

Even if the final vote in Congress goes her way, Farman and other hemp enthusiasts expect to lobby the Washington Legislature come January to loosen more regulatory strictures. 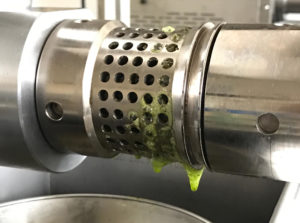 Unlike Oregon, Washington state only permits the seeds and stalk of the hemp plant to be harvested and processed into products. Processors want to use the hemp flower, which is the source of an increasingly hot commodity called CBD extract.

CBD, the acronym for cannabidiol, is a non-psychoactive cannabis compound sought after as an over-the-counter medication for the treatment of inflammation, epilepsy, nausea and other conditions.

“Opening growing of flower to farmers will spur the industry economically because that is where the demand and economic opportunity lies,” Farman said. “That will help kick off the industrial hemp economy in Washington state.”

CBD extraction accounted for a surge in interest in Oregon in hemp production. Policy coordinator Sunny Summers of the Oregon Department of Agriculture said her agency issued more than 570 industrial hemp grower licenses for the 2018 growing season, double the number issued in 2017.

By contrast, the Washington State Department of Agriculture issued just three grower licenses in 2018. The state agency temporarily ran out of money to process permit applications and oversee the crop at the beginning of this year during the time when farmers would have been deciding what to plant.

The Colville Confederated Tribes in northeastern Washington obtained one of those three grower licenses issued this year.

“The Tribe believes that hemp, along with a wider regenerative agricultural program, can have a significant positive economic impact on Colville Tribal members, in Indian Country and beyond,” said project coordinator Jackie Richter in a statement from Nespelem. 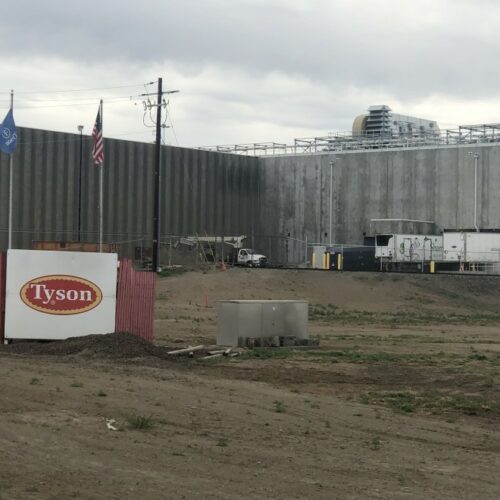