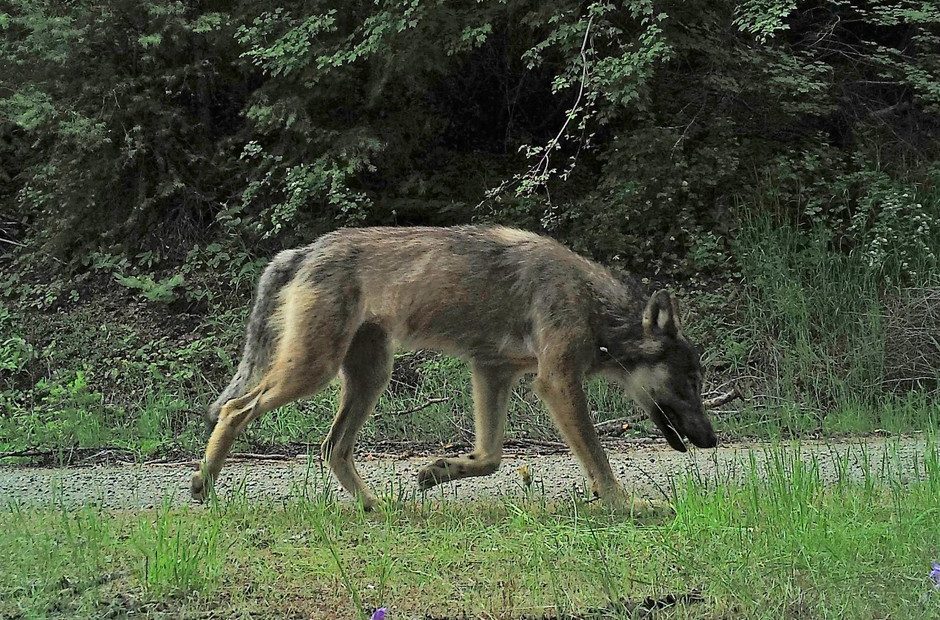 Environmental groups have withdrawn from an effort to update Oregon’s plan for managing gray wolves days before a final meeting of stakeholders, throwing the future of negotiations over wolf management and protections into question.

Ranchers, hunters and wolf conservation advocates have been in talks with the Oregon Department of Fish and Wildlife over an update to the rules governing the protection and management of the state’s wolf population, including when and how wolves can be killed.

But Oregon Wild, Defenders of Wildlife, Cascadia Wildlands and the Center for Biological Diversity are now pulling out of the process and plan to oppose the state’s plan, according to a joint letter filed with Oregon Gov. Kate Brown’s office.

“We feel the process is so broken and the plan is so bad that there really isn’t a purpose for us to show up to this next meeting,” said Oregon Wild Executive Director Sean Stevens. “We know the direction they’re trying to go and it’s not trying to find an honest consensus around the plan.”

Conservation groups told fellow stakeholders and the governor’s office that their suggestions, regardless of how ranchers and hunters received them, were dismissed by the state as either too costly or too complex. 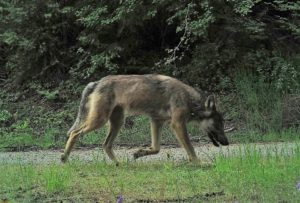 A photo of a male wolf from the Sherman Pack captured by a camera trap.
CREDIT: CONSERVATION NORTHWEST

Specifically, wolf advocates took issue with the notion that two livestock attacks within either a nine-month or 12-month period could be considered chronic depredation, which triggers plans to kill the culprit wolves. They want higher thresholds for killing any of the state’s 124 wolves.

“Gov. Brown’s well-intentioned stakeholder process has failed miserably because her wildlife managers wouldn’t listen to the most recent science or Oregon residents who say we need to stop killing wolves,” said Amaroq Weiss, West Coast wolf advocate for the Center for Biological Diversity.

Others involved in discussions disagreed with the environmental groups’ characterization of the process. Jim Akenson, conservation director for the Oregon Hunter’s Association, said there were times the sporting and ranching representatives considered leaving the process, but he thought the group was on the verge of consensus on a few key issues.

“I’m kinda glad we didn’t because there was some progress being made,” he said. “I didn’t get that sense there was a bias or a misleading component. I didn’t have that feeling.”

Akenson said he thought the stakeholders’ views were close enough that agency staff could bridge them in the final plan, and he hoped conservationists would return to the meetings.

Rodger Huffman, who represented the Oregon Cattlemen at the most recent stakeholder meeting, found out about the wolf advocates leaving as he made the drive from his home in Union, Oregon, into Portland on for the group’s next meeting.

“Are you kidding me?” Huffman said.

Huffman said he thought the wolf advocates raised valid points, and that the presence of a third-party negotiator brought in by ODFW ensured they were being heard and considered.

“It’s a bid to try and get attention,” he said. “Like a little kid throwing a tantrum.”

The Oregon Department of Fish and Wildlife convened stakeholders at the request of Brown, after the agency’s draft for a new wolf plan last year was met with significant criticism — much of it from the same environmentalists now withdrawing from the process.

The next meeting of the wolf plan stakeholders is scheduled for 9 a.m. Tuesday at the Monarch Hotel and Conference Center in Clackamas.

The Oregon Department of Fish and Wildlife and Gov. Brown’s did not immediately respond to requests for comment.