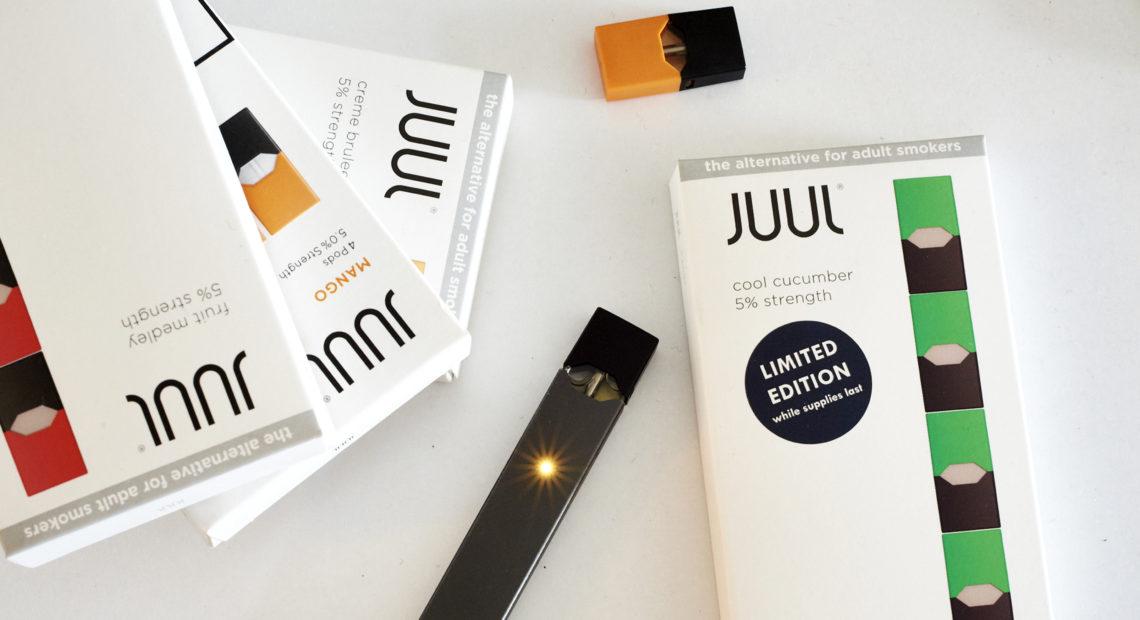 The presence of Juul e-cigarettes in high schools across the country is increasing — and so is Juul Labs’ lobbying presence in the nation’s capital.

The company, which bills its product as “a satisfying alternative to cigarettes,” spent $750,000 on lobbying during the last three months of 2018, according to lobbying disclosure forms filed with Congress on Tuesday.

According to the filing, Juul advocated on the issue “regulation of e-cigarettes and vaping products designed to improve the lives of adult smokers.” This most recent filing was also the first quarter when Juul indicated it lobbied to support legislation that would stop businesses from selling tobacco products to people younger than 21.

The company started its D.C. lobbying operations during the second quarter of 2018, though it only spent $210,000 then. It has increased its spending in the two quarters since.

“We have grown our D.C. team to engage with lawmakers, regulators, public health officials and advocates to drive awareness of our mission to improve the lives of the world’s one billion smokers and to combat underage use so we keep JUUL out of the hands of young people,” Juul spokeswoman Victoria Davis said in an email to NPR. “As we said, the numbers tell us underage use of e-cigarette products is a problem that requires immediate action.”

The Food and Drug Administration cracked down on stores selling e-cigarettes to minors in September of last year, declaring use of the products had reached “epidemic” levels among America’s youth. The Centers for Disease Control and Prevention says 1 in 5 high school students used e-cigarettes in 2018.

In addition to regulatory issues, Juul also indicated it lobbied on tariffs of products manufactured in China. Because of filing procedures, it is unclear how much of its lobbying spending went toward this issue versus e-cigarette policy.

The company’s lobbying roster includes Jim Esquea, who was assistant secretary for legislation in the Department of Health and Human Services during the Obama administration. (The FDA is part of HHS.)

Juul also used outside firms to influence legislation, as companies commonly do. These included S-3, Empire Consulting and Sims Strategies.