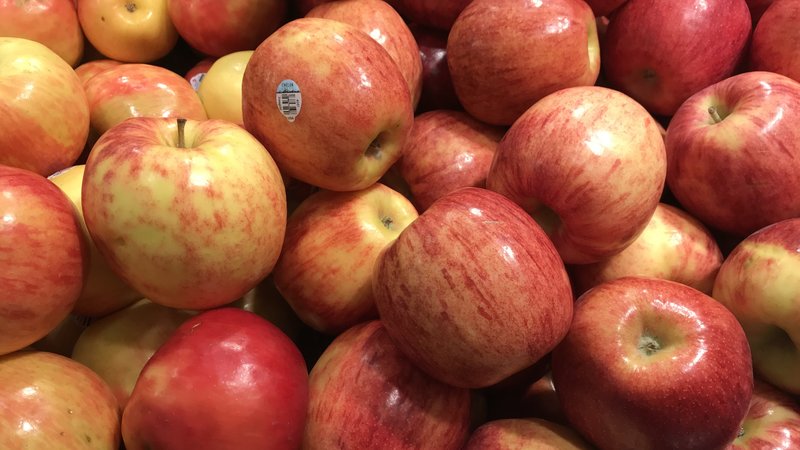 People who most intensely oppose genetically modified food think they know a lot about food science, but actually know the least, according to a peer-reviewed paper published in January in the journal Nature Human Behaviour.

GMOs are widely considered safe by scientists, but opponents have said they want more science on the potential harm so that subjective arguments aren’t part of the equation. However, previous surveys have shown that providing more scientific facts about GMOs to people doesn’t change their minds.

The survey, conducted by four universities, asked 2,000 people in Europe and the United States how much they knew about genetically modified food, what their opinion was and how intense it was.

Then it went on to ask a series of true or false questions about science, ranging from basic issues like whether the core of the Earth is hot or cold to questions on genetics, like “Does a non-genetically modified tomato have genes?”

The results showed the more strongly people reported being opposed to GMOs, the lower their test score.

“A lot of people are upset by genetically modified food,” said Sydney Scott, a marketing professor at Washington University in St. Louis, one of the schools that ran the study.

“We have to get people to recognize gaps in their knowledge before we try to teach them new things and have a meaningful discussion,” she added.

Opponents of genetically modified food are not putting much stock in the study.

“The real flawed science is that the Food and Drug Administration is not rigorously testing genetically modified food,” said Alexis Baden-Mayer, political director for the anti-GMO Organic Consumers Association.

Scott said Baden-Mayer has a point and reinforced that the study was about the correlation of scientific knowledge and consumer behavior, not just the science of GMOs. But, she said, consumers often are less likely to learn the facts when it’s something they feel very passionate about, “especially if they feel like it’s challenging their moral values.”

“So people might feel extremely about genetically modified food because it’s very unnatural in a way they find almost morally upsetting,” Scott said.

They plan to follow up with more studies on how the findings may play into other controversial science issues including vaccinations, nuclear power and homeopathic medicine.

This story comes to us from Harvest Public Media, a reporting collaboration focused on food and agriculture. Follow Jonathan Ahl on Twitter: @JonathanAhl