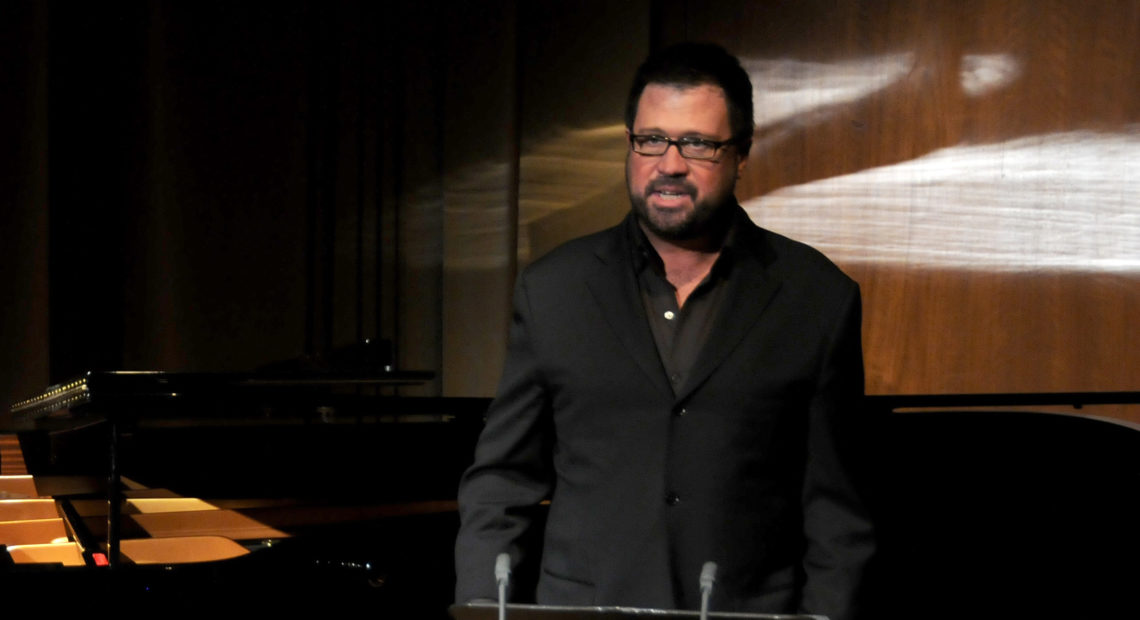 Opera star David Daniels and his husband, conductor Scott Walters, were arrested Tuesday night in Ann Arbor, Michigan on charges of sexual assault. Representatives of the men and the Houston Police Department confirmed to NPR that the two are currently being held in Ann Arbor and are awaiting extradition to Texas.

David Daniels is an internationally famous countertenor, whose sweet, high voice has been celebrated on the world’s greatest opera and classical music stages. He is also a professor at the University of Michigan in Ann Arbor, where he has taught since 2015.

Last year, Daniels was accused of sexual assault in two separate incidents that allegedly took place about seven years apart. The accusation which spurred Tuesday’s arrests was made by a rising baritone singer named Samuel Schultz, who came forward last August to allege that the pair drugged and raped him in 2010, while he was a 23-year-old graduate student at Rice University in Houston.

Just over two months after Schultz came forward, a second man, Andrew Lipian — a former student of Daniels at UM and also a countertenor — accused Daniels of having drugged and assaulted him in 2017, while he was a 29-year-old graduate student at UM. Lipian filed a civil suit against both the singer and the university last October.

Daniels’ and Walters’ lawyer released a statement to NPR on Wednesday morning that reads, in full: “David and Scott are innocent of any wrongdoing. Sam Schultz is not a victim. He never would have gotten this much attention from his singing, and he knows and resents that fact. He waited eight years to complain about adult, consensual sex to ride the MeToo movement to unearned celebrity. We will fight this.”

Schultz told NPR on Wednesday morning that a Houston police detective notified him of the arrests on Tuesday, and that he had no further comment.

The Michigan news website MLive reported on Tuesday evening that Daniels was granted tenure at UM last May, less than two months after a third, anonymous man, identified as a student, claimed that Daniels offered him pay for a sexual encounter over Grindr. Police in Pittsfield, Mich. conducted an investigation, but found no evidence of criminal wrongdoing.

A UM spokesperson told NPR on Wednesday morning: “Professor Daniels has been on leave, and off campus, since August 2018. We will continue to closely monitor the situation as we determine the appropriate next steps.” The university declined to address NPR’s questions about the timeline of tenure being granted, or how much information the UM’s board of regents, who determine tenure, had about any of the allegations.

A representative for the couple told NPR on Wednesday morning that the timeline for their extradition to Texas is unclear; the courts in Michigan are closed for the time being, due to the extreme cold weather.