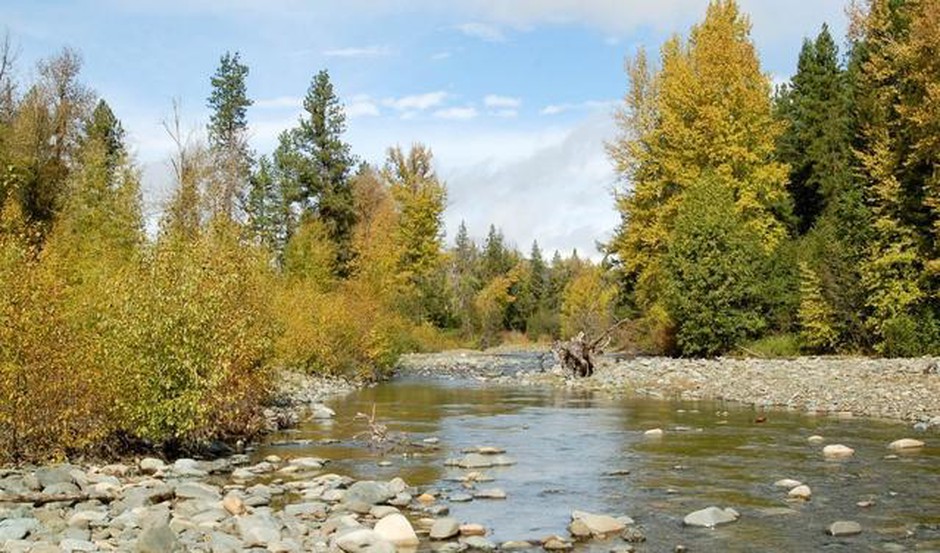 The U.S. Senate Tuesday passed a sweeping public lands bill, with measures meant to protect lands across the country. It’s expected to have a big impact on Washington’s lands, rivers and more.

Sen. Maria Cantwell, D-Washington, co-sponsored the bill. She said the bipartisan legislation would be a boon for people who use public lands and waterways in Washington, especially because these natural resources need more protection in the face of a changing climate.

“Accessing our public lands and using the resource wisely and protecting it against these threats is important,” Cantwell said.

The public lands bill permanently re-authorizes the Public Lands Conservation Fund, which lapsed last September. Supporters say the fund, which was first created in 1964, is an integral conservation program.

“These are places that we all love, we care about. We take our families there. They become part of our memory and our heritage,” Stevens said.

Stevens said work to conserve those places takes years. He said that’s why the fund should be permanently re-authorized. Opponents said the fund is a land-grab by the federal government.

The bill, which passed 92-8, includes provisions Cantwell championed for years. It would authorize the next phase of a multibillion-dollar water project in Central Washington’s Yakima Basin that supporters say aims to provide enough water for fish, farmers and cities.

The bill will move the water project’s initial development phase forward, including a controversial storage project that would pump water out of Kachess Lake in Washington’s Cascade mountains to help supply water to the Yakima Basin during low water years.

“Irrigated agriculture in the Yakima provides $4.5 billion in economic productivity, not only for the state, but the nation. But that productivity needs water.  The Yakima Basin Integrated Plan provides a path for our irrigation districts to make it through drought and low snowpack years as well as supporting important fisheries,” said Scott Revell, manager of Roza Irrigation District, in a statement.

Opponents of the plan say it’s too costly and that it won’t be able to accomplish what it claims, only furthering environmental damage and hurting water supplies in the basin.

The public lands bill also designates an existing museum in Seattle as the National Nordic Museum. It also provides money to expand the Northwest’s network of volcano monitoring observatories. The bill would advance wildfire technology, including the use of drones and GPS systems to help locate fire starts and firefighters.

It would protect the Methow River headwaters in North Central Washington from industrial mining development and mineral exploration. The bill withdraws 340,079 acres in the Okanogan-Wenatchee National Forest from development.

The issue came to a head in 2014 with a proposal to explore copper deposits in the area, which drew widespread community concerns about wildlife and recreational opportunities.

The bill now moves to the House.