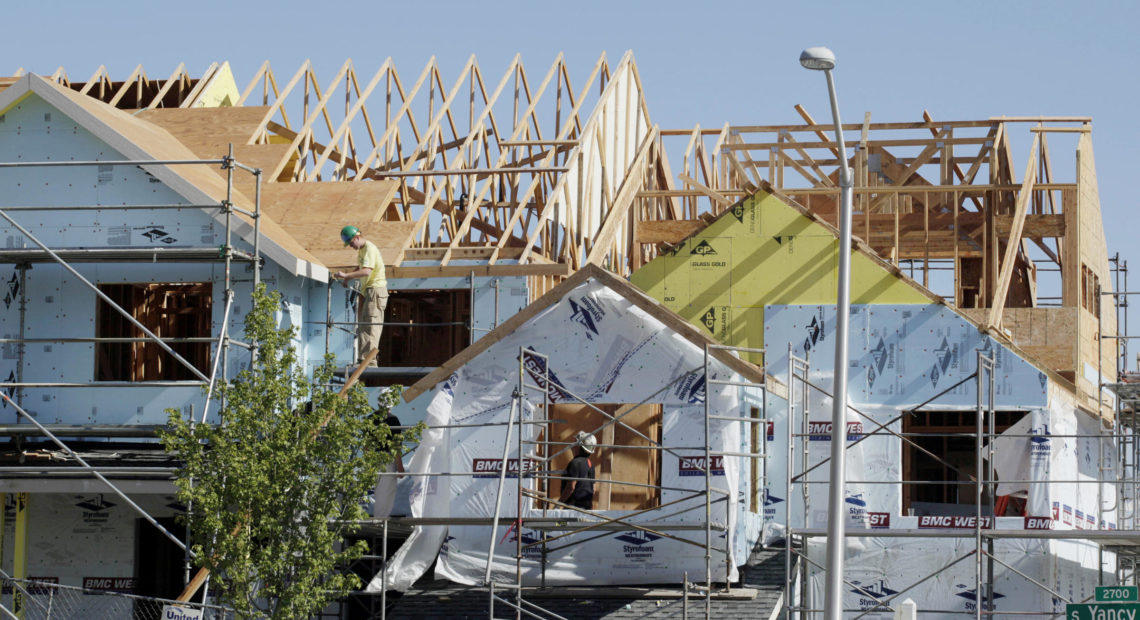 Two months into this year, researchers are looking back at what changed on the housing front in 2018.

According to the latest numbers from the Washington Center for Real Estate Research at the University of Washington, the statewide vacancy rate for all apartments is 4.26 percent. That’s better than it was last fall, but not by much.

A market is generally considered full at a 5 percent vacancy rate. And while it is getting better for renters looking for an apartment, it’s still not easier in terms of affordability.

Rural areas like Kittitas County continue to face one of the worst vacancy rates in the state, with less than half of one percent of rental stock available. Counties like Walla Walla and Whatcom are in similar situations. Yakima is slightly better at 1.3 percent.

James Young, director of the UW Center for Real Estate Research, says that “Yakima is playing a game of catch up at the moment,” as it’s in need of more housing. But he says the Yakima area has some of the cheaper rent in the state at around $770 per month.

Compare that to the steep price tags in the Puget Sound region: The highest average rent in the state comes in at $1,800 a month in King County. One the flip side, while Seattle-area renters have to pay out more, the silver lining is there are more units available in terms of vacancy rates.

Young points to slow development as a problem statewide.

As for home buying, the median price in Washington is around $370,000. The highest median home prices in the state are also in King County, while the lowest are in Lincoln County, in eastern Washington’s wheat-growing region.

Data for the last quarter of 2018 was supposed to be finalized this month. But the recent partial government shutdown meant researchers didn’t get data on time, as it comes from the Census Bureau.

The next housing report will be available in early March. 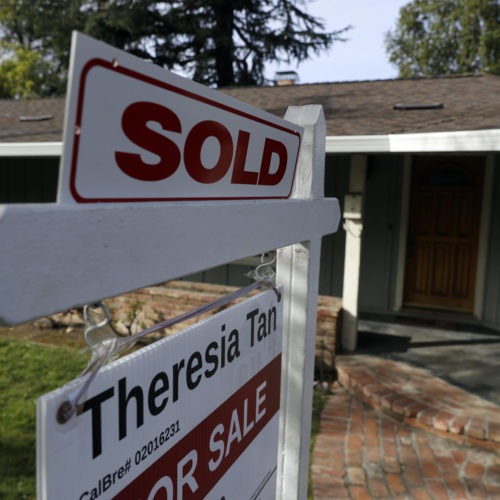 1st-Time Homebuyers Are Getting Squeezed Out By Investors

Last year, investors accounted for 1 in 5 starter-priced homes, according to data released by CoreLogic on Thursday. The rate of investor purchases of starter homes has been rising and has nearly doubled since 1999. Continue Reading 1st-Time Homebuyers Are Getting Squeezed Out By Investors 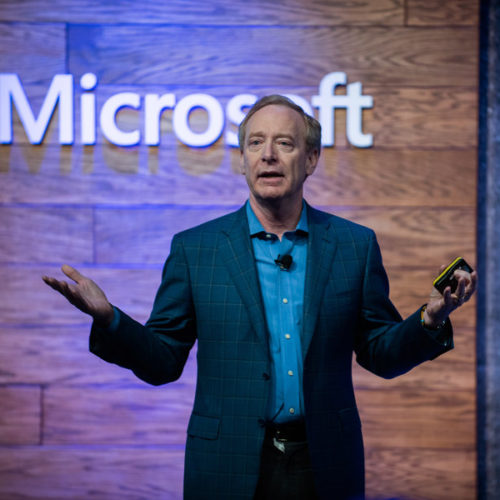 Microsoft is investing $500 million to help develop affordable housing and address homelessness in the Seattle area as the growth of tech companies in the region continues to flood the real estate market with high-salaried workers, leaving many other people behind. Continue Reading Microsoft Pledges $500 Million To Address Homelessness And Affordable Housing In Seattle Area 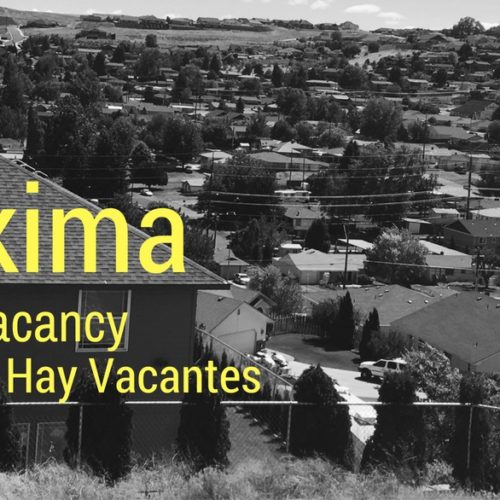 The housing shortage in Yakima is coupled with a farm labor shortage. When workers do come, where do they live? The largest farmworker complex in the state opened in Yakima this month. The revamped FairBridge hotel now hosts 800 beds for temporary farm workers. As it opens, critics think it may set a dangerous precedent: Other farmers might start buying up area housing for their own workers – leaving permanent residents searching for affordable housing. Continue Reading In Central Washington, Housing Crunch Exacerbated By Need For Foreign Farm Labor