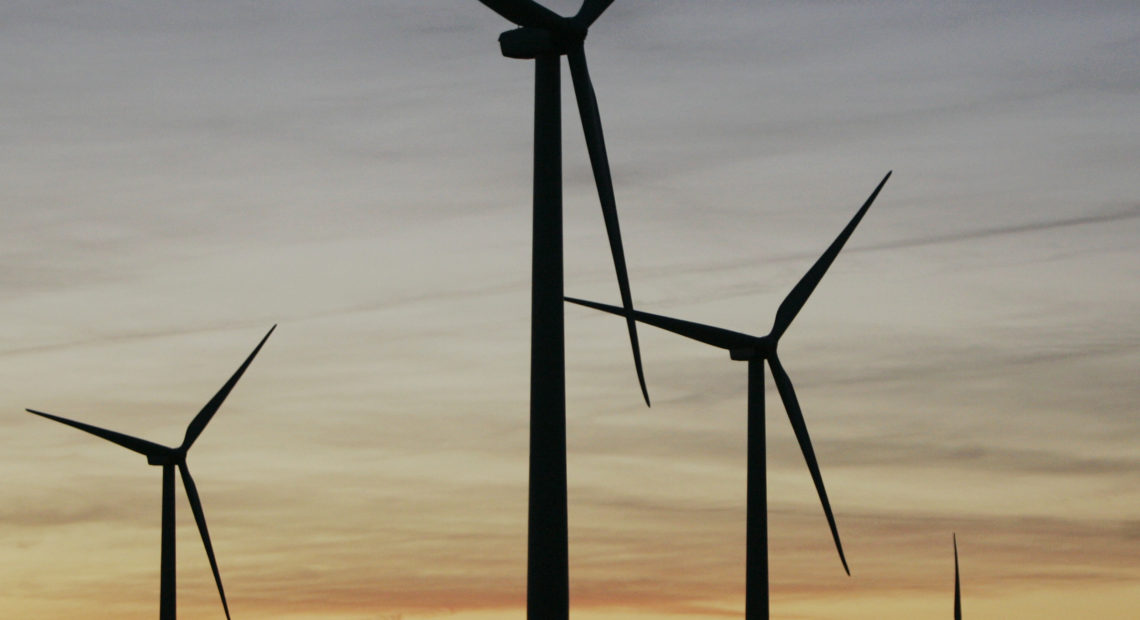 It’s that combination of renewable energy and battery storage that the company said could be one model for integrating renewable energy. Battery storage is often said to be the key to overcoming one of the biggest challenges with renewable power: it’s intermittent. In other words, it’s only available from wind farms when the wind is blowing, and from solar arrays when the sun is out.

The Wheatridge Renewable Energy Facility will be built just north of Lexington, Oregon. In this part of Oregon, spring winds are strong and solar is most powerful in the summer. Battery storage allows that power to be saved for when people need it most, like when lots of people are coming home from work and cooking dinner. Renewable energy advocates said that’s especially important when it’s really hot or really cold.

The battery storage capacity will be the largest in Oregon and one of the largest in the U.S., said Steve Corson, a spokesman for Portland General Electric.

“We feel pretty certain that this is what the future of renewable power looks like. It’s more diverse, and it’s more flexible. Ultimately, it helps us reach the goal of maintaining more reliability in the system, maintaining the affordability of the system, and, yet, moving to that clean energy future,” Corson said.

The entire project will produce enough power for around 105,000 homes. With that, half of Portland General Electric’s power will come from renewable energy, Corson said. Oregon’s renewable portfolio standard will require 50 percent of customer’s electricity to be from renewable resources by 2040.

The new project will help fill the gap left when PGE’s coal fired power plant in Boardman closes at the end of 2020, Corson said. The new facility, also to be based in Morrow County, should begin operating it’s wind turbines in December 2020. The solar and battery projects should be operational in 2021.

It will create up to 300 jobs during construction and around 10 full-time jobs once the project is built.

“This project will benefit our communities through jobs, property taxes and community support,” said Don Russell, Morrow County Commissioner, in a statement.

Renewable energy advocates are calling the project a “trifecta.” Fred Heutte, senior policy associate with NW Energy Coalition, said combining wind, solar and storage in one project helps all of the resources work better together.

“This project is an illustration in one project of the value of doing resource diversity,” Heutte said. “When you diversify the resource mix, the system is going to be a lot better off… You get more bang for the buck.”