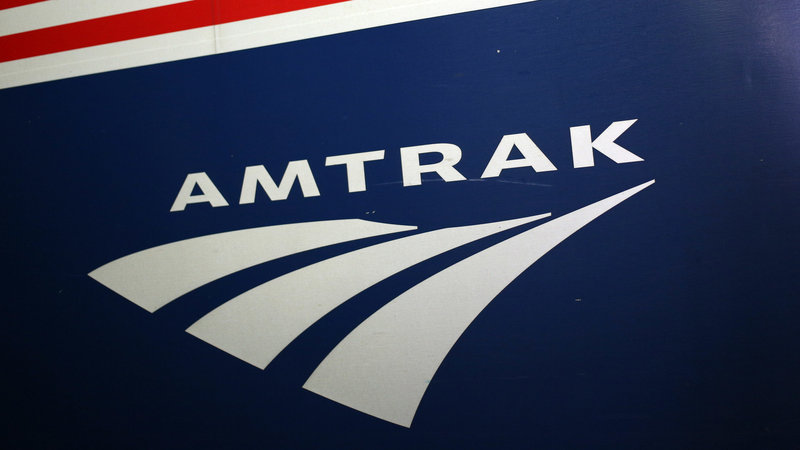 A 36-hour ordeal that saw 183 Amtrak passengers languishing on a stalled train in Oakridge, Ore., appeared to be coming to an end Tuesday morning, after a rescue train began pulling them toward Eugene located about 45 miles away, officials said.

The passengers were ecstatic, some moved to tears to finally be chugging along, a day and a half after the Los Angeles-bound train, which departed Seattle Sunday morning, came to a standstill amid heavy snow around 6:20 local time that night.

In a statement, Amtrak apologized to customers for the “extended delay,” blaming “extreme weather issues” of about a foot of snow combined with “numerous trees blocking the track.”

UPDATE: Coast Starlight Train 11 which departed Seattle (SEA) on 2/24 is on the move back to Seattle (SEA). Due to weather conditions, additional delays are to be expected along the route.

The train reversed course, heading back north for Eugene first, with subsequent stops set for Portland, Ore., and then Seattle, Irvin said, with ongoing delays.

“Because of weather conditions, it’s really slow and really stop and go,” Irvin said, adding she could not estimate when the train would be arriving.

Service workers planned to meet the train and load it up with doughnuts and dog food for a service animal aboard.

Tim McMahan, a spokesman for Union Pacific, which owns the rail line, told NPR that crews worked through Monday night to clear the tracks so that a Union Pacific locomotive could pull the Amtrak train.

McMahan said that despite the delay, Amtrak decided not to deboard passengers and move them into Oakridge because power was out in town during the heavy snow and the company did not want to divide them among hotels.

The region was hit with a rare heavy snowstorm, where snow accumulations reached about a foot by Monday, according to the National Weather Service.

“We made every decision in the best interest of the safety of our customers,” Amtrak said in the statement.

Rebekah Dodson, an Oregon-based author, kept up a steady stream of social media updates reflecting an onboard atmosphere ranging from restive to festive.

“Exausted,” Dodson posted to Facebook late Monday night local time. “Its been a full 30 hours stuck on #Amtrak outside Eugene, Oregon, trying to get home.”

But Dodson said some of the passengers were cheered by finding company in their misery.

“I want to share some awesome things about people who are stuck together,” she wrote. “They form friendships and tell stories and bond. #30hourtrainride. Real heroes of train 11: the ones that found each other.”

She told The Oregonian that Amtrak served the passengers some food, but people also had to rely on sharing their own provisions. She said parents who ran out of diapers resorted to using washcloths held together with safety pins for their children.

Amtrak said the passengers were provided with “food, heat, electricity and toilets.”

Dodson said an Amtrak worker told passengers that somebody would be playing the ukulele to entertain the kids.

“It’s been difficult to keep people’s panic down and morale up because we have no idea when we’re getting off,” she told the newspaper Monday.

By Tuesday, Dodson posted a new Facebook live video reflecting a marked shift in tone. “We are moving,” she said, the camera trained on the snow-covered scenery passing by outside the window. “Isn’t it beautiful? I’m just so excited.”

Squeals of delight can be heard in the background.

Dodson, who said she had conducted more than a dozen media interviews during the stoppage, moved down the aisle to get passenger reaction. “How do we feel about moving on the train, guys?”

“The minute it started moving I think a lot of us had tears in our eyes because it was overwhelming” one woman said.

Amtrak said it will be providing passengers with refunds “and other compensation as appropriate.”