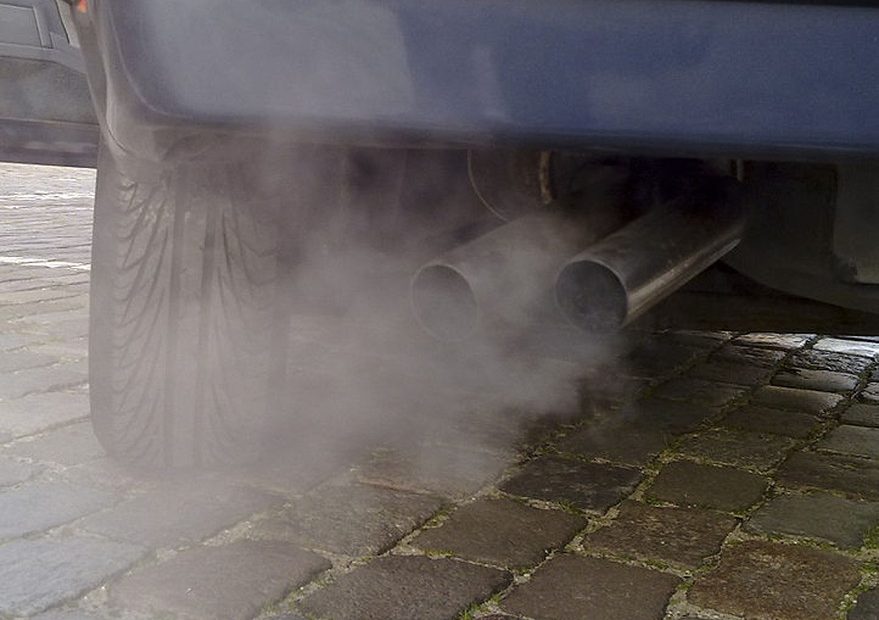 Washington could soon join the ranks of its West Coast neighbors, requiring fuels at the pump that produce less carbon pollution. A low-carbon fuels bill passed its first big test Monday, moving out of the House Appropriations Committee.

Democrats passed the bill with a 19-14 party-line vote. It now heads to the full House.

Supporters said the fossil fuel-based gas and diesel you put in the tank of your car or truck are the biggest sources of greenhouse gasses and air pollution in the state. Opponents said the requirement to use more plant-based or bio-fuel to replace or blend with petroleum fuels could end up costing you more at the pump. And that could place a disproportionate burden on rural and low-income drivers and farmers.

Rep. Joe Fitzgibbon, D-Burien, sponsored the bill. He said it will help out clean fuel producers in Washington, like technologies that turn used cooking oil into biodiesel or renewable natural gas generated from methane emissions at landfills.

“I think we have some really exciting opportunities to recognize the value, both to local air quality as well as the reduction in greenhouse gas emissions from the suppliers of these cleaner transportation fuels,” Fitzgibbon said at an earlier hearing.

Washington’s Department of Ecology would be in charge of implementing the requirements. Its officials have voiced support for the bill throughout several public hearings.

“If we want to protect the health of our citizens, our residents, meet federal air quality standards, and do our fair share to mitigate the most serious environmental and economic effects of climate change, we have to tackle transportation fuels,” Clark said during a public hearing for the bill.

He said the bill was flexible, allowing fuel producers and suppliers to choose the most cost-effective way to implement fuel standards.

But others said any added costs would hurt people who rely on fuel. Ben Buchholz, with Food Northwest and the Northwest Agricultural Cooperative Council, called the requirements a “hidden gas tax” — especially for long-distance-driving food producers and farm suppliers, and others for whom gas-station fill-ups take an especially big hit on their pocketbooks.

The proposed clean-fuel standards “represent a significant financial impact to the agricultural community because … fuel requirements to produce food are significant, and moving food from farms to processing plants and then on to consumers is transportation intensive.”

In Oregon, similar rules have been in place since 2016. State officials said roughly one-third of Oregon’s greenhouse gases come from transportation. But since the fuel standard has been in place, there has been a reduction of 1 million tons of greenhouse gases, according to a report last year.

“Likely every gallon of gas we’re using is a little bit cleaner because of the biofuels that are mixed in,” Gastellum said.

Companies that make low-carbon fuels can earn credits and other fuel suppliers buy those credits. State officials told OPB the cost to companies is a fraction of a penny per gallon for gasoline and diesel, based on credit costs.

Washington would also establish a system of credits as part of its low-carbon fuel standards. Industry officials aren’t convinced it would pencil out.

“We profit about one to two cents on the dollar, so any increase in fuel is impactful to us. Where possible, costs of a state clean fuels standard will be passed along and will manifest in the cost of consumer goods in Washington,” said Sheri Call, with the Washington Trucking Association.

On the other hand, bill supporters said it would help Washington’s economy by allowing clean fuels produced in Washington to stay in the state, instead of being shipped to Oregon or California. Leah Missik testified for the advocacy group Climate Solutions.

“It will also help us reduce our dependence on a volatile global fuel market. … I think we could actually stabilize fuel prices at home by disengaging from that global fuel market and instead incentivizing clean fuels here in our local economy,” Missik said. 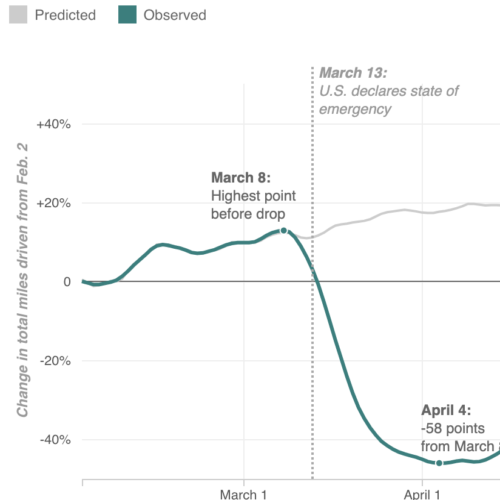