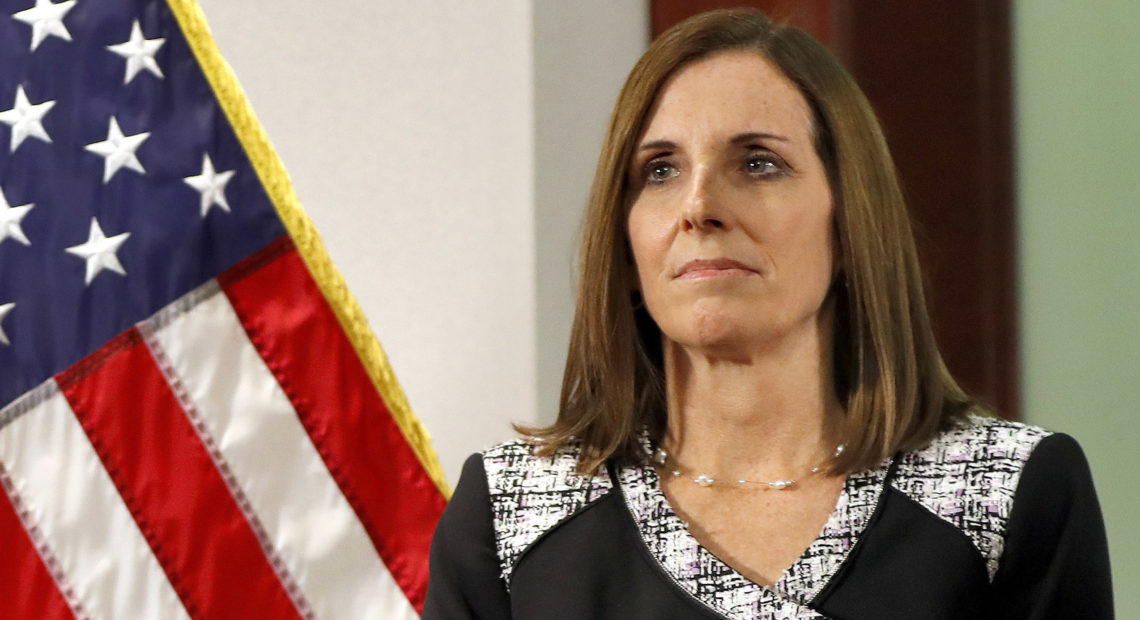 PHOTO: Sen. Martha McSally, R-Ariz., testified on Wednesday that she was raped while serving in the Air Force. CREDIT: Matt York/AP

Sen. Martha McSally, R-Ariz., said Wednesday that while in the Air Force, she was raped by a superior officer.

The dramatic revelation came as she testified before a Senate Armed Services subcommittee hearing on sexual assault in the military.

“I was preyed upon and raped by a superior officer,” McSally told the hearing in her opening statement.

She testified that she blamed herself, adding, “I was ashamed and confused.” She said she did not report her assault, saying, “I didn’t trust the system at the time.”

Later in her career, McSally said, she felt the need to let some people know that “I too was a survivor.” McSally said she was “horrified” at how her attempt to share her experiences was handled and that she almost left the Air Force.

McSally served 26 years in the Air Force, becoming the first female fighter pilot to fly in combat. She served two terms in the House and ran for the Senate last year, losing to Democrat Kyrsten Sinema. McSally was then appointed to the late Sen. John McCain’s seat.

During her 2018 campaign, McSally said she was assaulted by a coach in high school. McSally’s testimony follows Sen. Joni Ernst, R-Iowa, saying in January that she had been raped while in college.