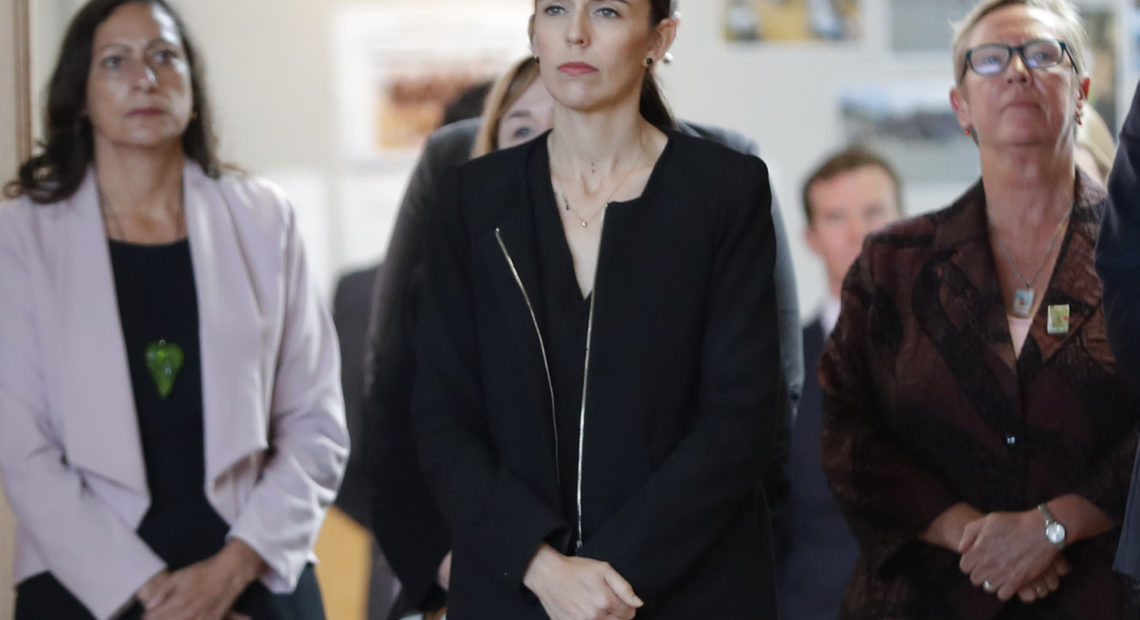 New Zealand Prime Minister Jacinda Ardern returned to Christchurch for the second time since a gunman killed 50 people in an attack on two mosques last Friday.

“It is OK to grieve,” she told the students and faculty. “It is OK to help even if you weren’t directly effected.”

Her visit came amid the first funerals of the victims from last week’s shooting. Khaled and Hamza Mustafa, a Syrian father and his 15-year-old son, were among the first to be buried on Wednesday. Zaed Mustafa, 13, the brother of Hamza and son of Khaled, was also wounded in the shooting and attended the funeral in a wheelchair. 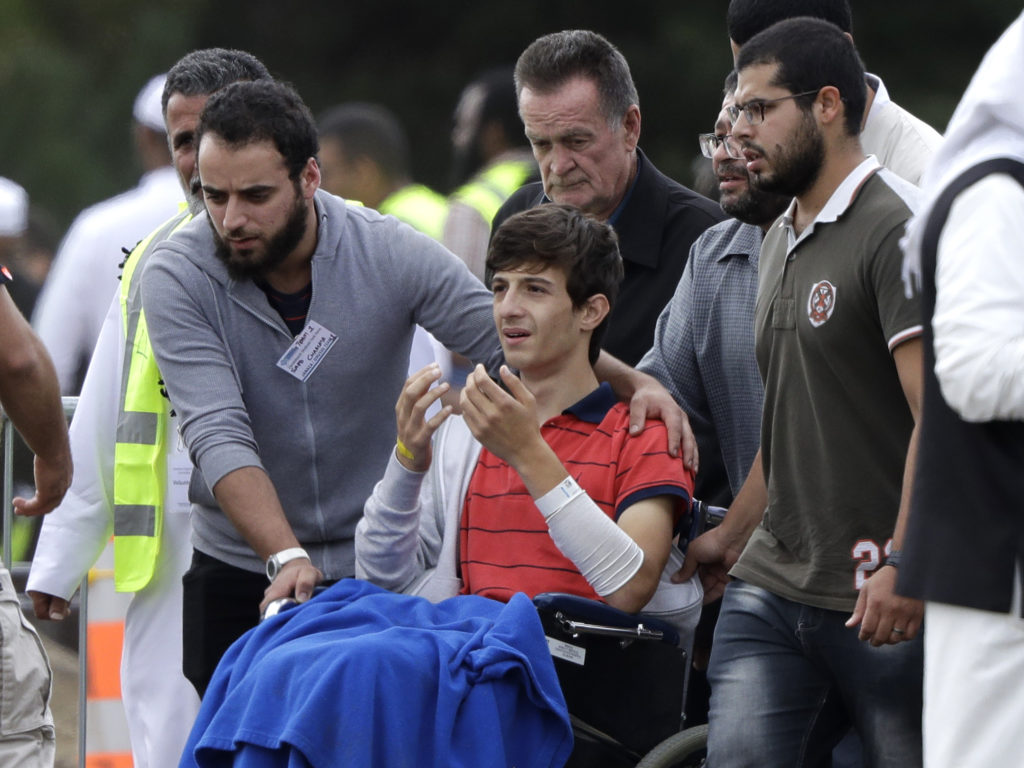 Zaed Mustafa, in a wheelchair after he was injured in the mosque shootings in Christchurch, attends the funeral of his brother, Hamza, and father, Khalid. CREDIT: Mark Baker/AP

The Mustafas arrived in New Zealand last year after living in Jordan as refugees. The boys and father were praying at Al Noor mosque when the gunman opened fire.

Authorities identified Brenton Tarrant, a 28-year-old Australian citizen living in New Zealand, as the shooter and he has been charged with murder.

Former Australian Prime Minister Kevin Rudd told NPR he felt shock and shame when he learned of the attack.

He pointed to a “global…social media ecosystem of hatred” as responsible for the rise of far-right or alt-right ideology and “Islamophobic, highly racist” sentiment. The shooter wrote about a “white genocide” in a lengthy screed he published minutes before he carried out his attack.

In an interview with the BBC, Ardern said that while the attacker was Australian, “that is not to say that we do not have an ideology in New Zealand that would be an affront to the majority of New Zealanders.”

She issued a global call to weed out right-wing nationalism. “If we want to make sure globally that we are a safe and tolerant and inclusive world we cannot think about this in terms of boundaries.”