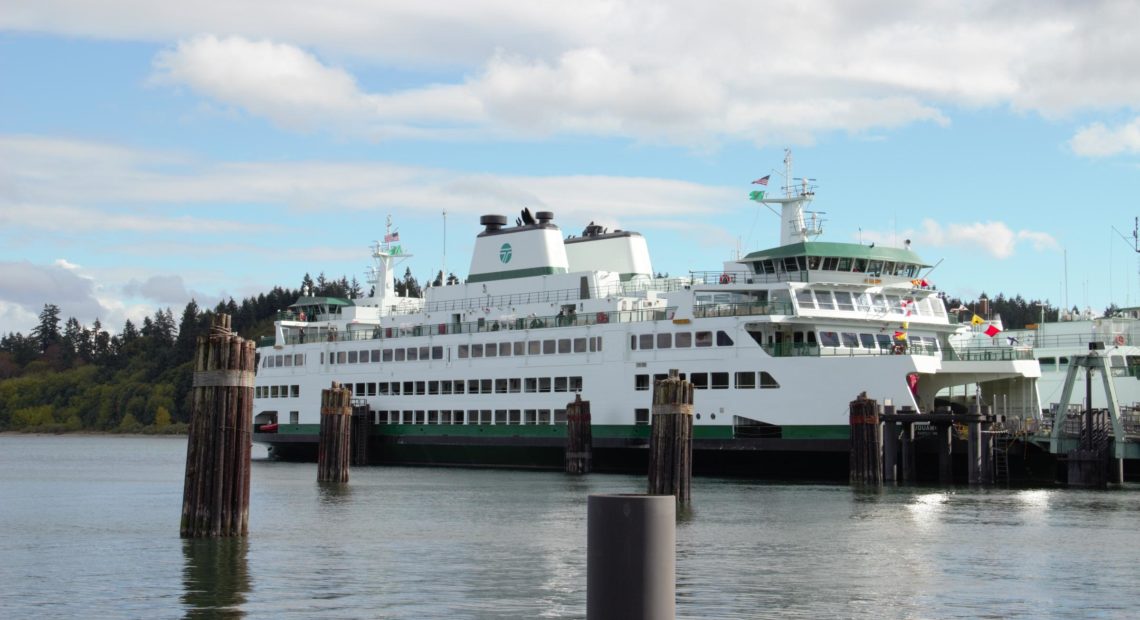 Washington Ferry Riders Face Another Fare Hike, May Get Electric Ferries In The Deal

There’s a good chance that people who ride Washington State Ferries will see a permanent fare increase this fall. As part of the deal, passengers could glide across Puget Sound on the state’s first hybrid-electric ferries three to five years from now.

That is the upshot of proposed state transportation budgets for the next two years unveiled separately by the Washington Senate and House this week. The spending blueprints track closely with the ferry electrification plans outlined by Gov. Jay Inslee in December.

Washington State Ferries would get $41-$44 million to begin the conversion of two diesel-powered jumbo ferries to hybrid-electric propulsion. The agency estimates the conversions should reduce fuel costs for those thirsty ferries by 25 percent and help them run quieter.

The House budget blueprint also allocates $99 million as a down payment on two brand new hybrid-electric car ferries. The state Senate only contemplates one new 144-car plug-in hybrid ferry and would launch it a few years later than the House plan.

A portion of those costs would be funded by adding a 75-cent surcharge on vehicles using the ferry system and a 6 percent overall fare increase, said House Transportation Committee Chair Jake Fey (D-Tacoma) at a news briefing Monday.

Both the House and Senate budgets would introduce a separate surcharge for credit card fare payments. The Senate budget does not include a general fare increase. Differences will need to be negotiated before lawmakers send a compromise, final transportation budget to the governor’s desk.

The system’s new 144-car ferries would be built in Seattle by extending an existing contract with Vigor shipyard. Vigor’s senior vice president for public affairs, Jill Mackie, said the first of those new car ferries could be delivered in late 2022, with the second one launching about a year later.

Fey and his Senate counterpart, Sen. Steve Hobbs (D-Lake Stevens), said $35 million to cover some of the costs for ferry electrification would come from Washington state’s share of the Volkswagen diesel emissions cheating scandal settlement. 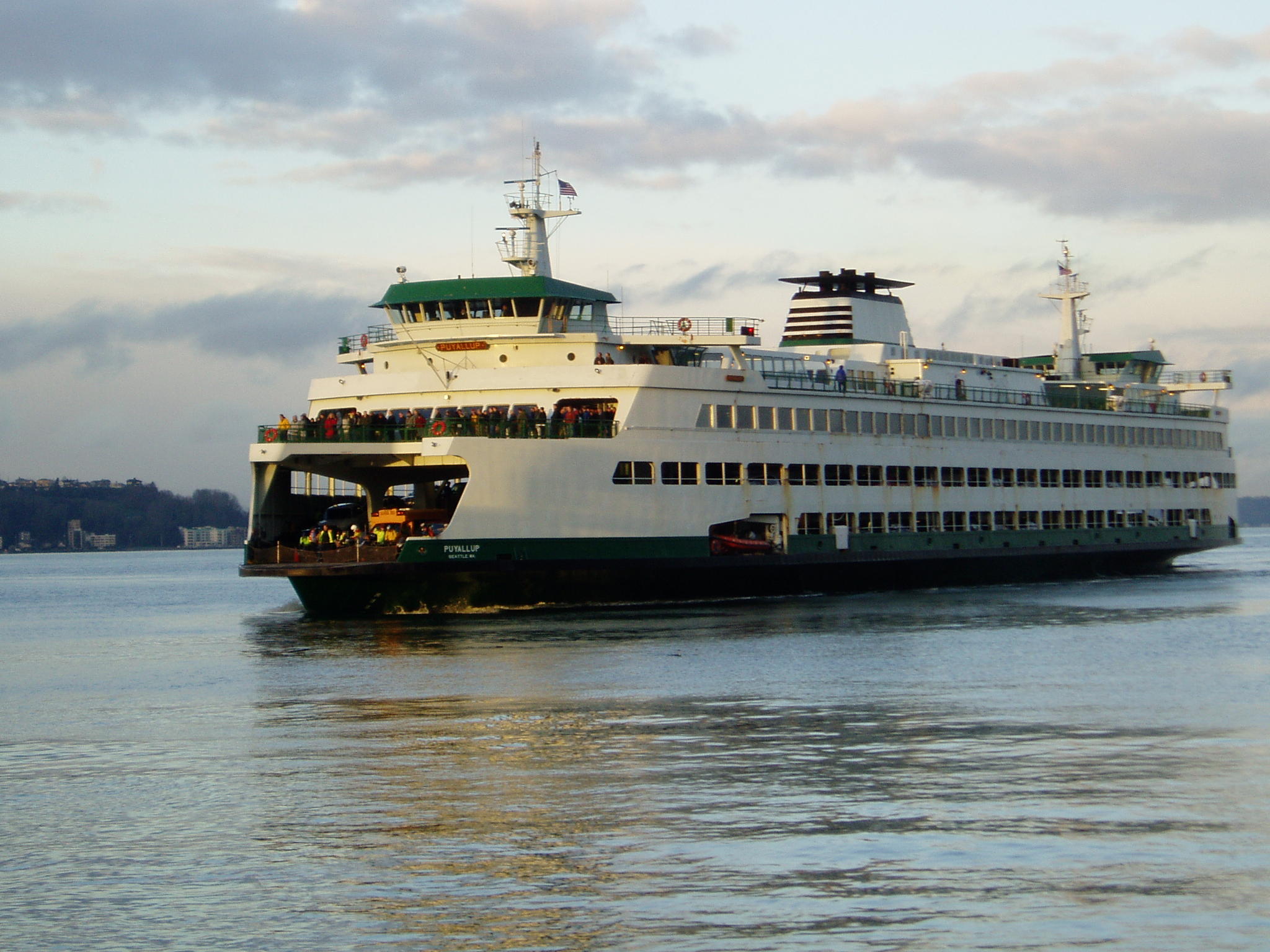 The jumbo ferries slated for conversion to hybrid-electric propulsion are the Puyallup and Wenatchee. The next time they go in to dry dock for maintenance, the plan is to replace some of the engine room machinery with racks of rechargeable batteries.

Mackie said the brand new 144-car ferries would be designed to operate using only batteries as much as possible. They would have diesel generators on board for back up power.

Emissions-free crossings are dependent on installation of high-speed charging infrastructure at selected ferry terminals. This expensive expenditure is not in the current proposed budgets, but would instead fall in the lap of the 2021 Washington Legislature.

Paul asked two frequent riders who are members of the WSF Ferry Advisory Committee how a sizable fare increase coupled with new vessel construction sat with them.

Elliot said spending more to cross the waters might be acceptable if it came with certainity that the money would address the aging fleet, which he said is leading to unreliable service.

“We see the need for replacement ferries at a critical stage,” Elliott continued. “We see breakdowns that are increasing dramatically as the boats go past 50 years old.”