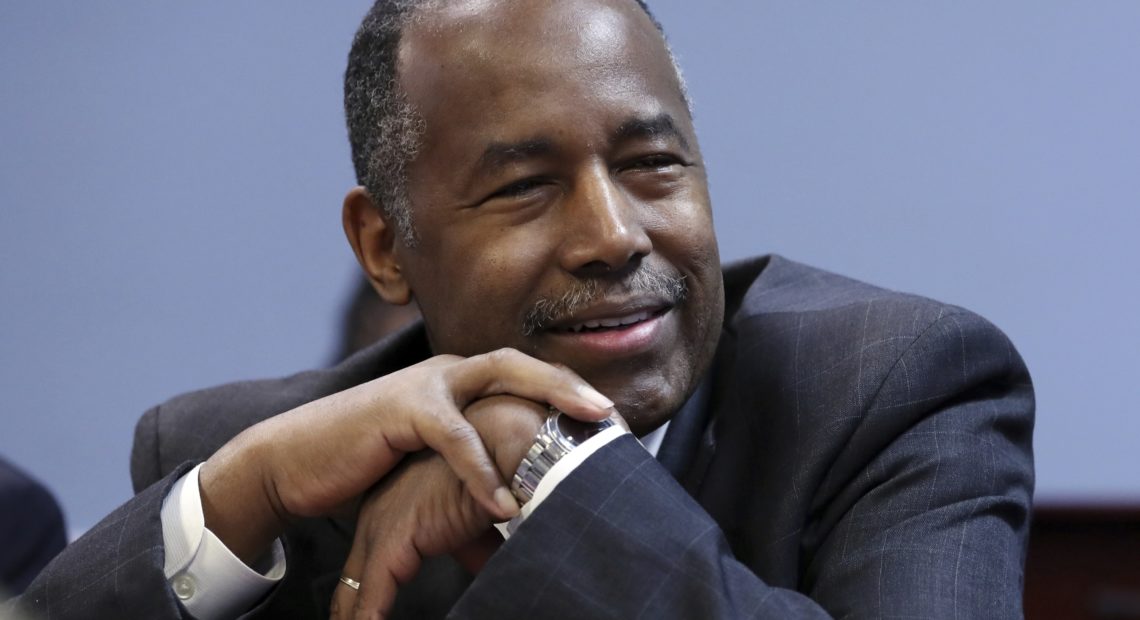 The Department of Housing and Urban Development is suing social media giant Facebook for allegedly violating the Fair Housing Act.

HUD says Facebook does so by “encouraging, enabling and causing housing discrimination” when it allows companies that use their platform to improperly shield who can see certain housing ads.

In the charging document, HUD accuses Facebook of unlawfully discriminating against people based on race, religion, familial status, disability and other characteristics that closely align with the 1968 Fair House Act’s protected classes. 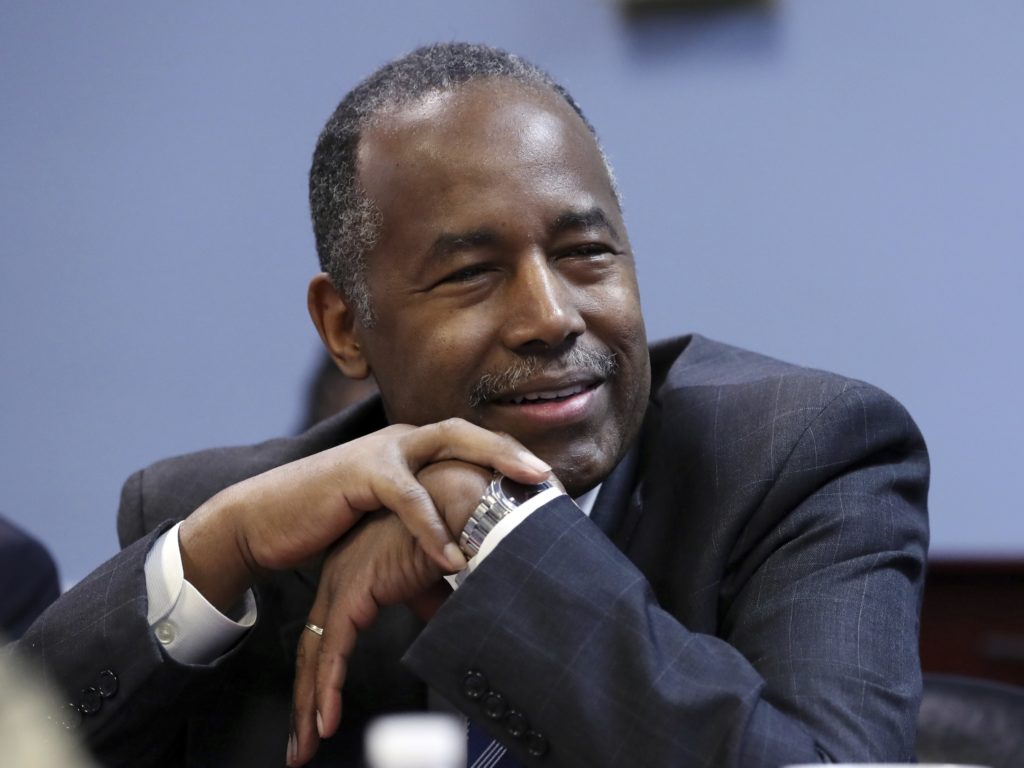 “Facebook is discriminating against people based upon who they are and where they live,” Housing and Urban Development Secretary Ben Carson said in a statement. CREDIT: Carlos Osorio/AP

“Facebook is discriminating against people based upon who they are and where they live,” HUD Secretary Ben Carson said in a statement.

“Using a computer to limit a person’s housing choices can be just as discriminatory as slamming a door in someone’s face.”

HUD said that the charges would be heard by a U.S. administrative law judge or in federal district court.

The charges come on the heels of a complaint HUD filed in August, saying “reasonable cause exists” that a violation had occurred.

“We’re surprised by HUD’s decision, as we’ve been working with them to address their concerns and have taken significant steps to prevent ads discrimination,” Facebook said in a statement.

“While we were eager to find a solution,” Facebook added. “HUD insisted on access to sensitive information — like user data — without adequate safeguards. We’re disappointed by today’s developments, but we’ll continue working with civil rights experts on these issues.”

Housing Department officials say they still see evidence of discrimination on Facebook’s platforms and as result felt compelled to move forward with the charges. There is a period of about three weeks that either Facebook or HUD can move to have the case heard in federal court, according to HUD officials.

An injunction or civil penalties, which could include a payment to those who may have been harmed by Facebook’s ad targeting practices, are all possible outcomes should this case be taken up by the courts.

Last week, Facebook said it would be settling lawsuits for just under $5 million with several civil rights and housing advocates, including the National Fair Housing Alliance.

In that announcement, Facebook said “we can do better” and promised to make changes to its platform, including not allowing housing advertisers to “target by age, gender or ZIP code.”

It also said advertisers that offer housing, employment and credit items “will have a much smaller set” of targeting criteria to choose from.

Facebook has been facing housing discrimination allegations for years.

As part its investigation into Facebook’s ad-targeting practices, ProPublica discovered in 2016, the company allowed advertisers access filters it referred to as “Ethnic Affinities.” After that report, Facebook promised reforms.

But in a follow-up report, also by ProPublica found “a significant lapse” in Facebook’s monitoring of advertisers.