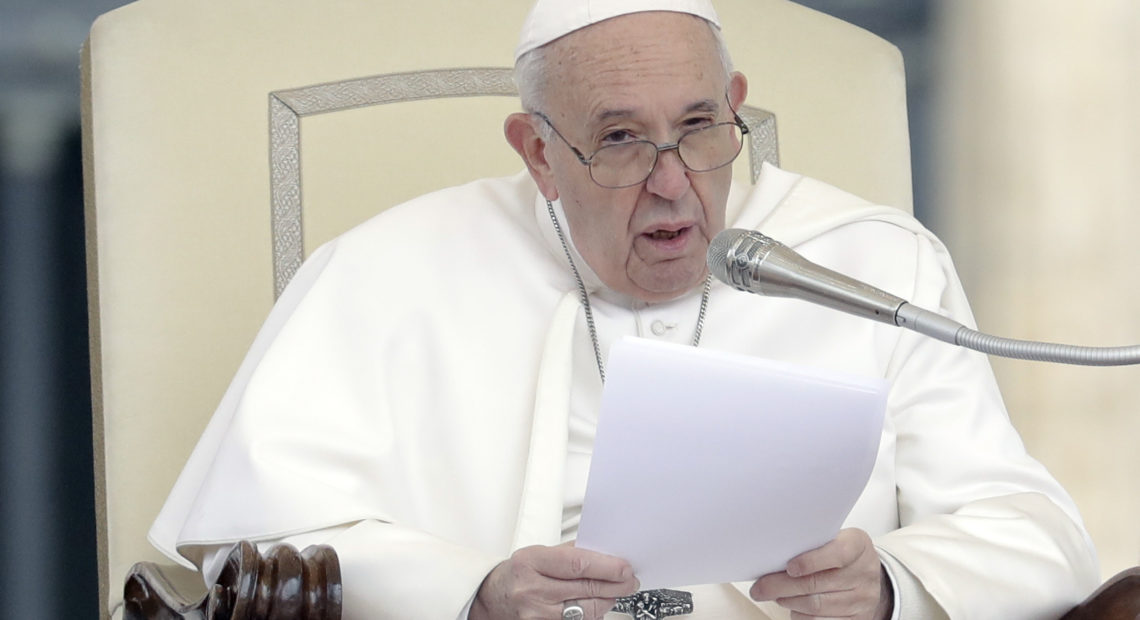 Pope Francis issued a new decree making it mandatory for Vatican City officials or its diplomats around the globe to immediately report allegations of sexual abuse to authorities or face possible jail time.

The edict, called a Motu Proprio and which goes into effect on June 1, comes after an international summit of church leaders convened at the Vatican in February to address the abuse and protection of minors. It is the first set of concrete protocols established by the Holy See in response to the sexual abuse scandals that have rocked the Roman Catholic Church to its core. 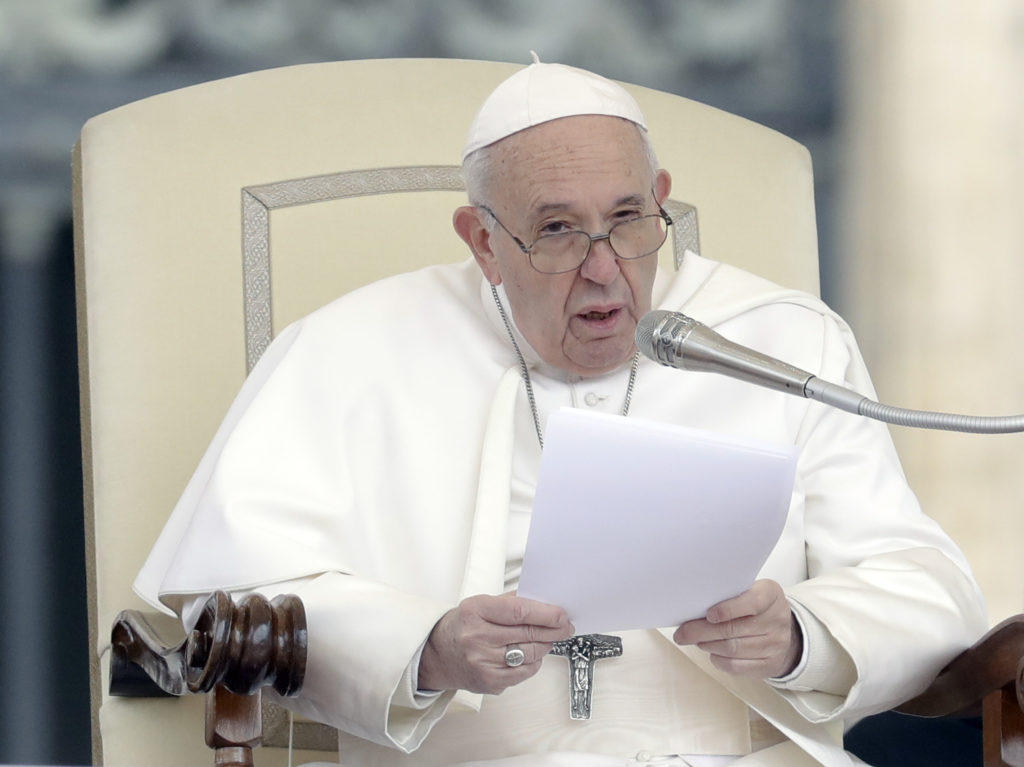 Pope Francis, pictured earlier this week, unveiled a new mandatory-reporting edict on Friday. It requires any Vatican official who learns of an allegation of abuse within the city-state or by Vatican officials to report it to Vatican prosecutors. CREDIT: Andrew Medichini/AP

“The protection of minors and vulnerable persons is an integral part of the gospel message that the Church and all its members are called to spread throughout the world,” Francis wrote in the decree, which applies to “the Roman Curia and [the] Vatican City State.”

“We all have the duty to generously welcome minors and vulnerable people and to create a safe environment for them, taking their interests first,” he added.

The compulsory mandate applies only to Vatican personnel within the 110-acre city-state and its network of embassies around the world. It requires all personnel who learn of an allegation of abuse to pass the information on to Vatican prosecutors “without delay.” Failure to comply can result in a fine of more than $5,500 or, for a Vatican police official, up to six months in prison.

Francis also introduced a statute of limitations for anyone victimized as a child that extends to 20 years after the minor turns 18. Additionally, he provided clarity on the definition of vulnerable people, writing that the classification includes any person in “a state of infirmity, of physical or mental deficiency, or of deprivation of personal liberty” that limits their comprehension or their ability “to resist the offense.” Vulnerable persons are considered equivalent to minors for purposes of the new guidelines.

The decree and accompanying guidelines have no legal impact on parishes or congregations in other nations. Archbishop Charles Scicluna said in an interview with Vatican News that the edicts “are not intended to be for the rest of the world, they actually contemplate the concrete situation of Vatican City State; a number of minors, who either live there, work there, or visit … always within its jurisdiction.”

The Vatican’s editorial director, Andrea Tornielli, acknowledged “very few children” will ultimately be affected but said that while the edict is limited in scope, the pope wants it to serve as a model for the entire church. The new requirements “contain exemplary indications that take into account the most advanced international parameters.”

But Anne Barrett Doyle, co-director of Bishop Accountability, a watchdog group that monitors clergy sexual abuse cases around the world, said the Vatican’s attempt to frame the legislation as an example for others to emulate is “disingenuous.”

“The pope could force the church to permanently remove all guilty clerics. He is their superior and he doesn’t need to model for them or coax them into following his example. It is reinforcing this fiction that the Holy See’s control over clergy is limited to those who are citizens of the city-state,” Doyle said.

Additionally, Doyle said, relative to most developed countries the new policy is weak. “The only place this might look like progress is in certain countries in the developing world where they have yet to issue any policies at all.”

The U.S. Catholic Church, she said, has a one-strike policy, wherein guilty clergy are permanently removed from public ministry. In contrast, the policy announced Friday says “the person convicted [of] having abused a child or a vulnerable person is removed from his duties and, at the same time, he is offered adequate support for psychological and spiritual rehabilitation, also for the purpose of social reintegration.”

“It doesn’t specify for how long or where he will go,” Doyle said.

The Survivors Network of those Abused by Priests was critical of the provisions. “Instead of encouraging Church officials to report to each other, the Pope should instead be telling Church staff to make reports to local police and prosecutors first,” SNAP said in a statement.

But the group did recognize several “good things” about the new protocols, including the acknowledgment of abuse by clergy of vulnerable adults. “Abuse at any age is devastating and there is no doubt that the abuse of adults is more widespread than can be imagined.”

Other positive steps: “We are also glad to see the inclusion of requirements for background checks and training on sexual abuse prevention, as well as the provisions aimed at ensuring that victims and whistle blowers do not face retaliation.”