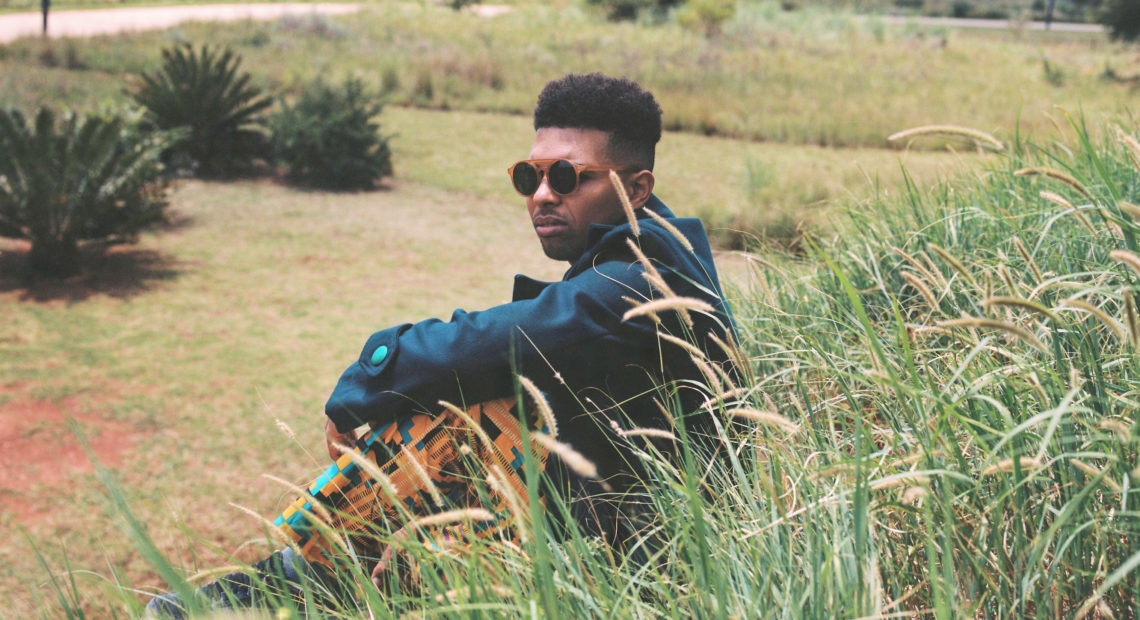 World Cafe: Devon Gilfillian Puts His Love Of Nigerian Psychedelic Rock Into ‘Get Out And Get It’

Devon Gilfillian is very excited to be talking about the release of the first single from his forthcoming debut album on the phone. However, he’s still pretty hyped from singing The National Anthem at the Southeastern Conference basketball game between LSU and Florida the morning of our talk. He’s been in this spot before. Gilfillian last sang The National Anthem to kick off the 2018 NFL draft.

“I played it straight,” Gillfilian he says, moving on quickly to the track. “‘Get Out And Get It,’ was definitely influenced by my falling in love with Afrobeat,” he says.

Co-written with Jamie Lidell, produced by Shawn Everett (Alabama Shakes, The War On Drugs) and premiered on World Cafe, “Get Out And Get It” draws on the funk vibes of “In The Jungle” by The Hygrades from a compilation of ’70s Nigerian psychedelic Afro-rock and funk. 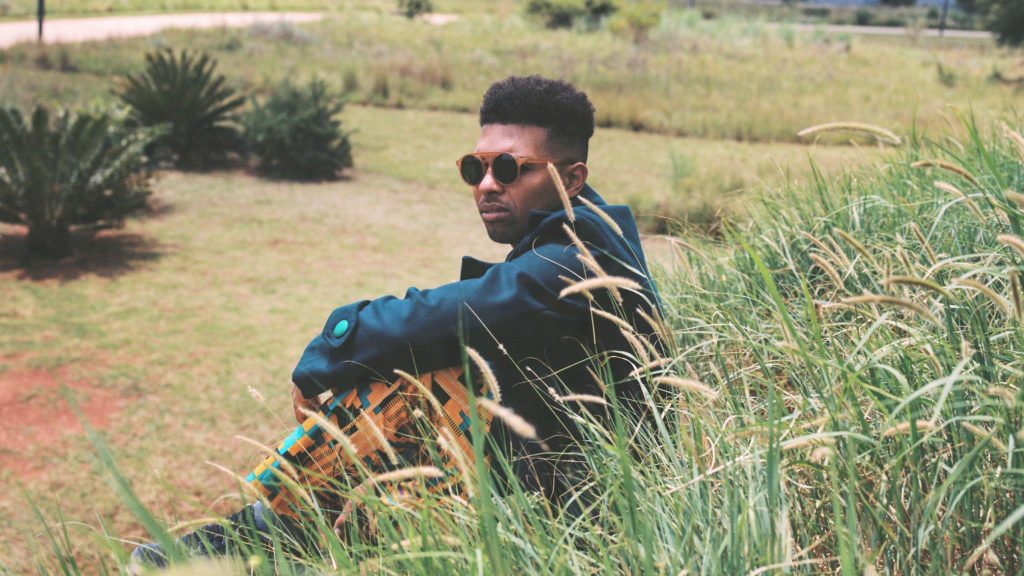 Gilfillian grew up outside of Philadelphia and caught the music bug at an early age from his father, a singer and percussionist in the popular Philadelphia R&B group, Cafe Ole. He moved to Nashville in August 2013 in hopes of finding a community appreciative of his blend of social consciousness, rootsy melodies and soulful grooves. Gilfillian quickly settled into Music City with his charismatic mix of rock and soul, playing out regularly both in Nashville and around the country.

In 2016, Gilfillian released his first EP, a five-song collection that was musically influenced by his love of Al Green, Ray Charles and Jimi Hendrix, and was featured in a World Cafe Nashville session in 2017. “Get Out And Get it” percolates with a hot and tightly syncopated upbeat groove. Capable of singing in various registers, Gilfillian channels his inner Curtis Mayfield on the new single. “Get Out And Get It” has a heavy dose of infectious and captivating energy, and will move you with a spirit of optimism and empowerment.

“Even though the song has an upbeat feel to it, it actually came out of a place of feeling down, feeling lethargic,” Gilfillian explains. “I wanted to incorporate African percussion and influences into this song to turn those feelings around. It’s like me all hyped up, marching out the door. As far as the recording process went, Shawn said to us: ‘This is what I want you to do. I want you guys to pretend you are a ’70s African band from Nigeria. Just go deep [like] you’re in the club.’ So we did.”

Through most of April he’ll be out on tour with Brothers Osborne, including sets at the Winnipeg and Newport Folk Festivals in July. “Get Out and Get It” is available now via Capitol Records.