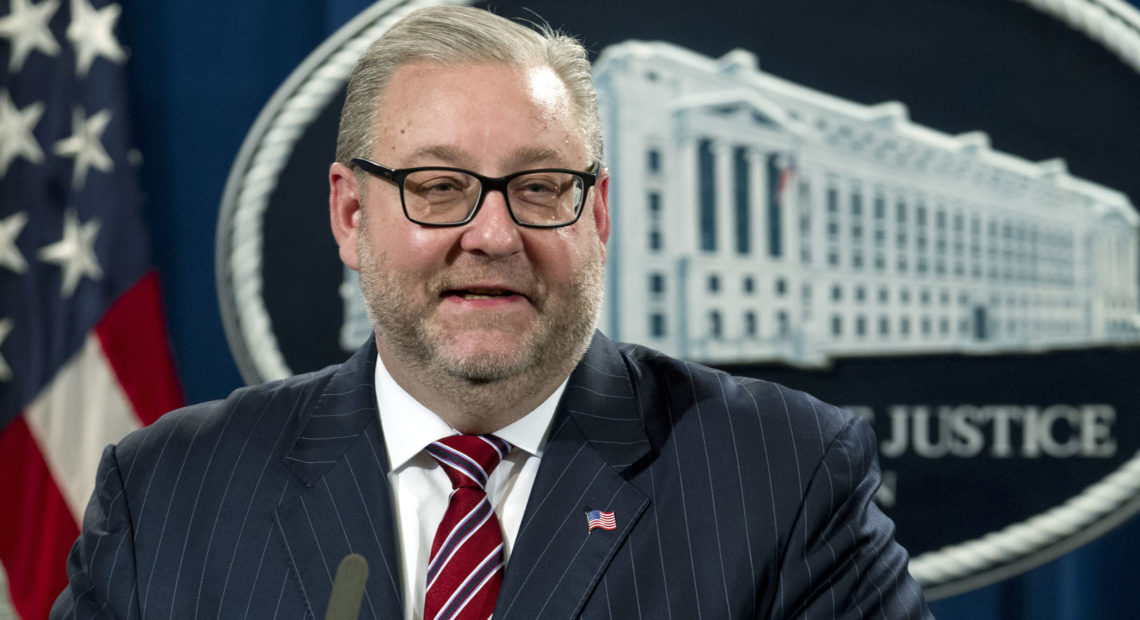 The charges came less than four months after the Justice Department dispatched experienced fraud prosecutors across hard-hit regions in Appalachia. 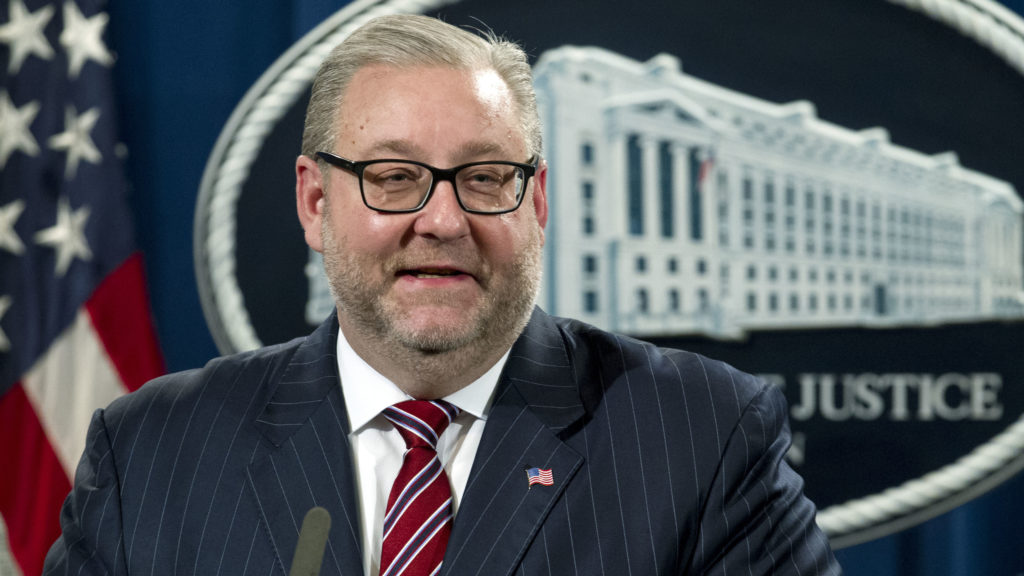 The cases involve more than 350,000 prescriptions for controlled substances and more than 32 million pills — the equivalent of a dose of opioids for “every man, woman and child,” across Ohio, Kentucky, Tennessee, Alabama and West Virginia, said Assistant Attorney General Brian Benczkowski.

It’s not yet clear how many of the defendants ensnared in this round of prosecutions may fight the charges in court. To prevail, the Justice Department would need to prove that prescriptions were written and filled outside the course of normal medical practices and that they had no legitimate medical purpose.

In some examples, authorities pointed to “inordinately large quantities, 100 prescriptions per day,” or other suspicious facts — such as prescriptions with no evidence of a patient having been physically examined.

In another episode, one doctor had a pharmacy operating outside his own waiting room.

“This is extreme outlier behavior,” Benczkowski said. “We’re targeting the worst of the worst doctors in these districts.”

Authorities said they are working with the Centers for Disease Control and Prevention, the Department of Health and Human Services and local public health officials so that patients who arrive at the doors of medical offices that have been shuttered will receive information and other options for medical treatment.

Authorities say one goal was simply to cut off the flow of too many opioids into areas where addiction already has taken a heavy toll.

“In my view, if we can save one life, this will have been worth it,” Benczkowski said. “We’re not going to just come out and try to arrest our way out of the problem.”

The CDC has reported that 130 Americans die every day of an opioid-related overdose, and federal law enforcement officials have been tasked with trying to stanch the flow of some of those drugs.

“The opioid epidemic is the deadliest drug crisis in American history, and Appalachia has suffered the consequences more than perhaps any other region,” Attorney General William Barr said. “But the Department of Justice is doing its part to help end this crisis.”

The efforts will continue, officials say — the strike force is expected to expand into a new area, the Western District of Virginia, starting this week.