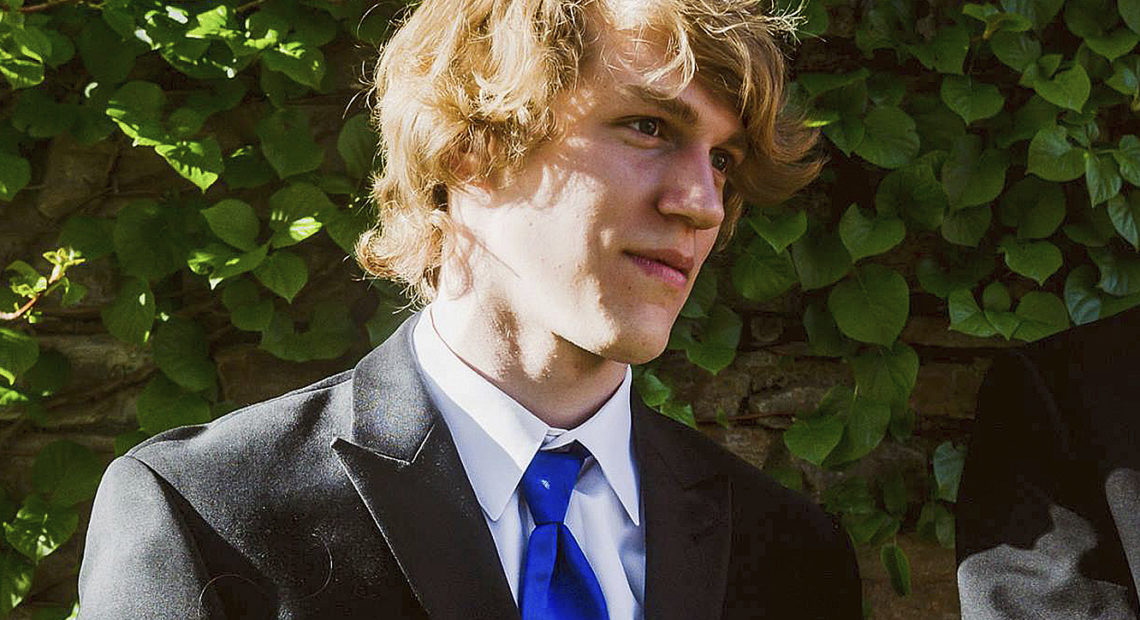 One of the victims in the mass shooting on Tuesday at the University of North Carolina’s Charlotte campus is being praised as a hero who saved lives by charging and tackling the shooter, according to local police.

Riley Howell, 21, who was killed in the shooting, “took the suspect off his feet,” said Charlotte-Mecklenburg Police Chief Kerr Putney in a news conference. “Absolutely, Mr. Howell saved lives.” 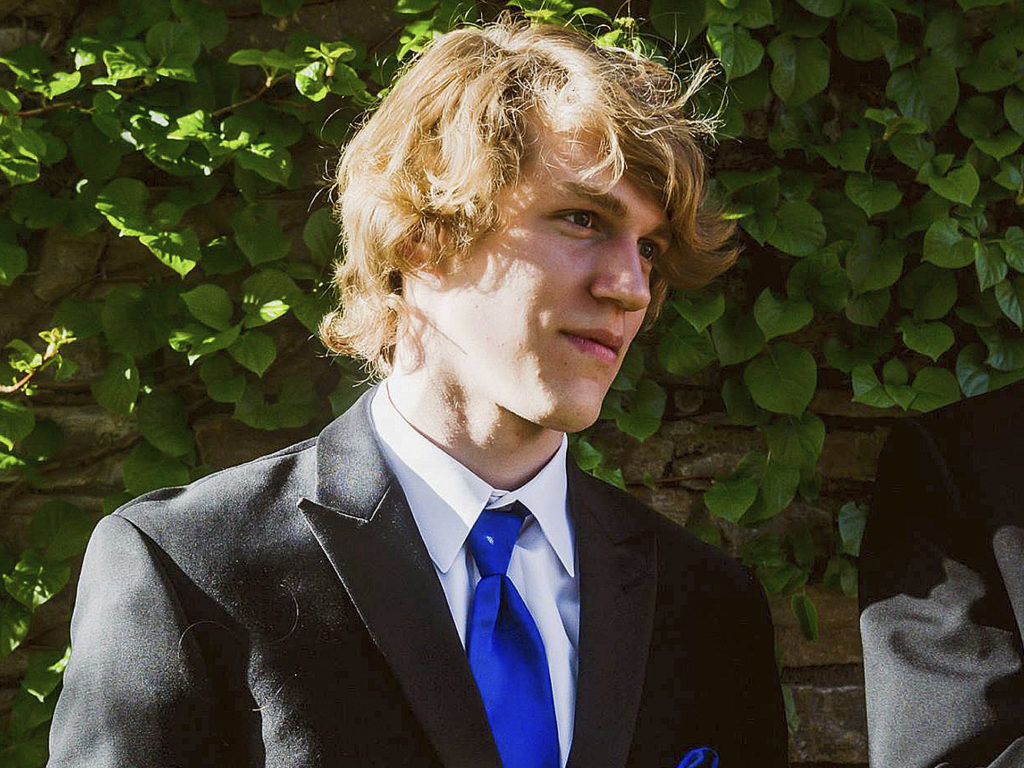 Riley Howell, here in an undated photo, was killed after he tackled a gunman shooting people in a classroom at the University of North Carolina’s Charlotte campus. Police say Howell’s actions likely saved the lives of other students. CREDIT: Matthew Westmoreland/AP

Howell “did exactly what we train people to do — you’re either going to run, you’re going to hide and shield, or you’re going to take the fight to the assailant. Having no place to run and hide, he did the last,” said Putney.

“But for his work, the assailant may not have been disarmed. Unfortunately, he gave his life in the process. But his sacrifice saved lives,” added the chief.

Kevin Westmoreland, the father of Howell’s longtime girlfriend, described him as someone who “would step in front of a train for her if he had to.”

Putney said Howell, of Waynesville, N.C., was probably the second fatality in the incident.

The other fatality was 19-year-old Ellis Parlier of Midland, N.C.

Howell, Parlier and the four injured victims were all students.

The four injured were identified by the university as Sean DeHart, 20, and Drew Pescaro, 19, both of Apex, N.C.; Emily Houpt, 23, of Charlotte; and Rami Alramadhan, 20, of Saihat, Saudi Arabia.

Police have identified the alleged shooter as Trystan Andrew Terrell, 22, a former student at UNC Charlotte. He has no prior criminal record, and campus police chief Jeff Baker described Terrell as “not somebody on our radar.”

Putney said that the handgun Terrell allegedly used in the attack was legally purchased and that he had a “lot of ammo.” Police have not determined a motive for the shooting or the choice of Kennedy Hall, the campus administration building, to launch the attack.