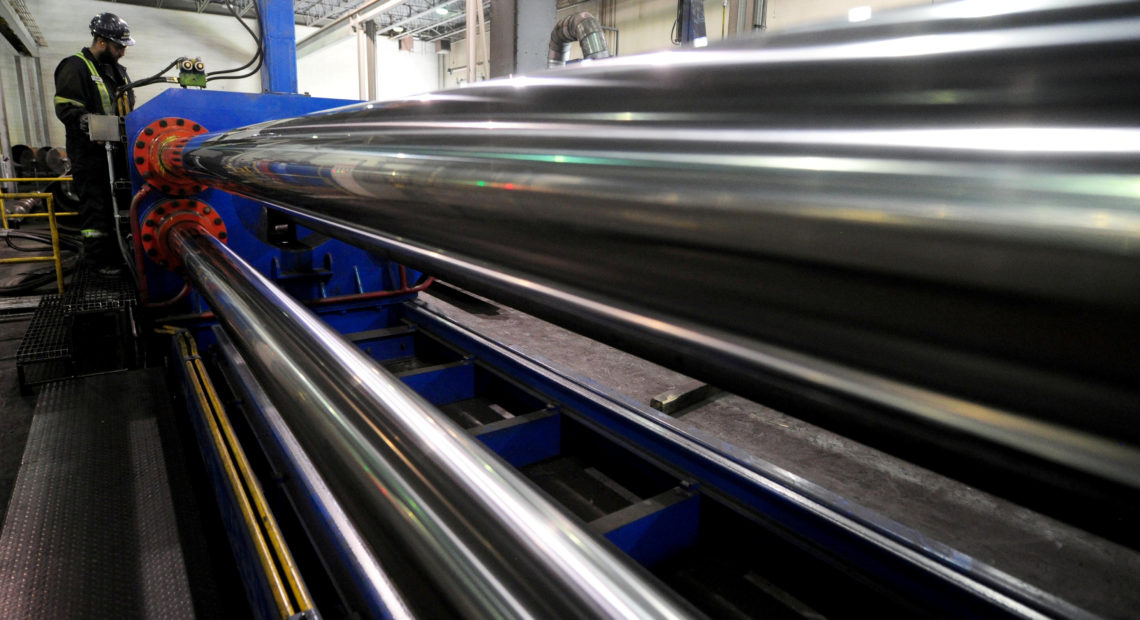 U.S. Will Lift Tariffs On Steel And Aluminum From Canada And Mexico

The Trump administration has reached a deal to lift tariffs on steel and aluminum imports from Canada and Mexico, in a move that could put the three nations a step closer to ratifying the USMCA trade deal that would replace NAFTA.

The tariffs will be lifted within two days, according to a joint U.S.-Canada statement posted by Canada’s foreign ministry.

“I’m pleased to announce that we’ve just reached an agreement with Canada and Mexico” to end the recent tariffs, President Trump said during at a National Association of Realtors event Friday.

Trump then called on Congress to ratify the USMCA, to “make our economy even more successful than it already is — if that’s possible. Which, it is possible.”

Mexico’s foreign affairs undersecretary for North America, Jesús Seade, also hailed the agreement, saying it was received with “great enthusiasm” in Mexico. He added, “This action opens the path to advance toward the ratification” of the replacement NAFTA deal. 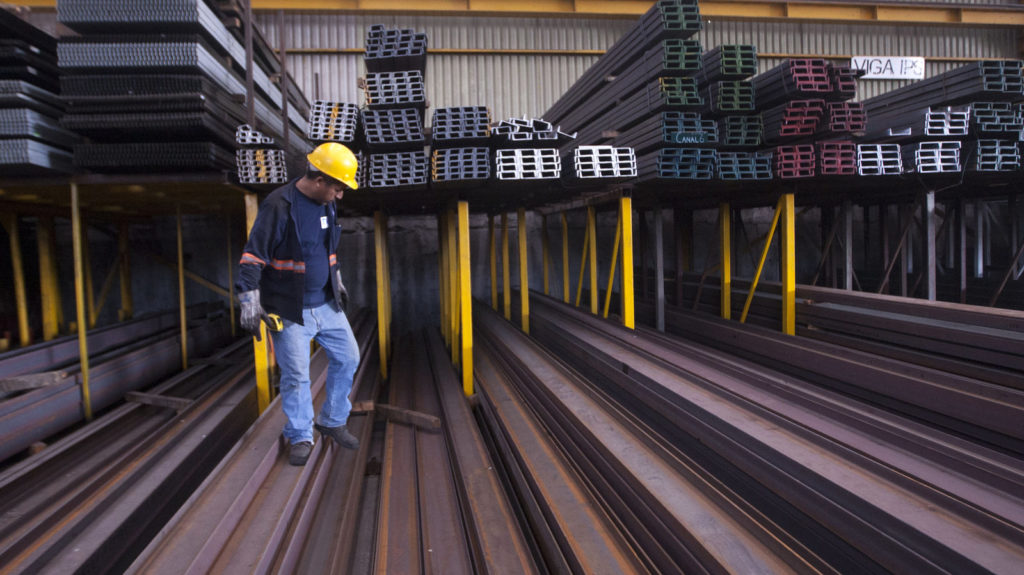 A man works in a steel distribution factory in Monterrey in northern Mexico last week, when the U.S. tariffs on steel and aluminum took effect. CREDIT: Julio Cesar Aguilar/AFP/Getty Images

Discussing the breakthrough Friday afternoon, Canadian Prime Minister Justin Trudeau said, “There was no one breakthrough moment” in negotiations.

At the Stelco steel plant in Hamilton, Ontario, Trudeau told reporters that he had “lots of conversations with the [U.S.] president over the past week, and an understanding as well that these tariffs were harming workers and consumers on both sides of the border.”

And with both countries’ leaders now hoping to get the USMCA ratified, Trudeau said, “it didn’t make a lot of sense to continue to have tariffs on steel and aluminum between our countries.”

Trudeau spoke to Trump about a deal to end the tariffs around midday, according to Cameron Ahmad, Trudeau’s director of communications.

The deal also calls on both countries to prevent the importation of aluminum and steel that is “unfairly subsidized and/or sold at dumped prices.”

The pact also leaves room for tariffs to be instated “imports of aluminum or steel products surge meaningfully beyond historic volumes of trade over a period of time, with consideration of market share.”

“Canada buys more American steel than any other country in the world, accounting for some 50% of U.S. exports,” the Canadian government says. It adds that nearly 84% of Canadian aluminum production is exported to the U.S.

In response to the tariff deal, the Coalition of American Metal Manufacturers and Users, or CAMMU, welcomed the news and called on the Trump administration to lift other steel and aluminum tariffs. The group of U.S. businesses and trade associations represents some 30,000 companies and was formed to advocate against Trump’s tariffs on metals.

“These tariffs are damaging the U.S. manufacturing sector, and particularly downstream U.S. steel and aluminum consuming companies, by increasing prices and lead times for both domestic and imports of steel and aluminum and making the U.S. an island of high steel prices,” the coalition said in a statement sent to NPR Friday.

CAMMU also praised the new agreement for not replacing the newly eliminated tariffs with quotas, which it described as “even worse for U.S. companies.”

Trump imposed steel and aluminum tariffs on every country except Canada and Mexico about a month after receiving a letter from 25 U.S. steel and metal companies urging him to act “to prevent excess steel capacity and surging steel imports from undermining our national security and the viability of the U.S. steel industry.”

Trump’s original order included carve-outs for the closest U.S. neighbors. But after talks on a revised NAFTA deal took longer than the U.S. administration had hoped, Canada and Mexico were included in the tariffs. The leaders of the three countries signed the new U.S. Mexico Canada Agreement in late November. It won’t take effect until all three countries’ legislatures have voted to ratify the trade pact.

In late April, Senate Finance Committee Chairman Chuck Grassley, R-Iowa, warned Trump that the USMCA deal would be “dead” unless the steel and aluminum tariffs were lifted.

News of a deal to lift the tariffs comes two days after Treasury Secretary Steven Mnuchin said during testimony before a Senate Appropriations subcommittee that a deal was in the offing.

Earlier this week, Mexican Economy Secretary Graciela Márquez Colín said she believed a solution to the tariff standoff was imminent, as she held meetings in Toronto with Canadian Foreign Minister Chrystia Freeland.