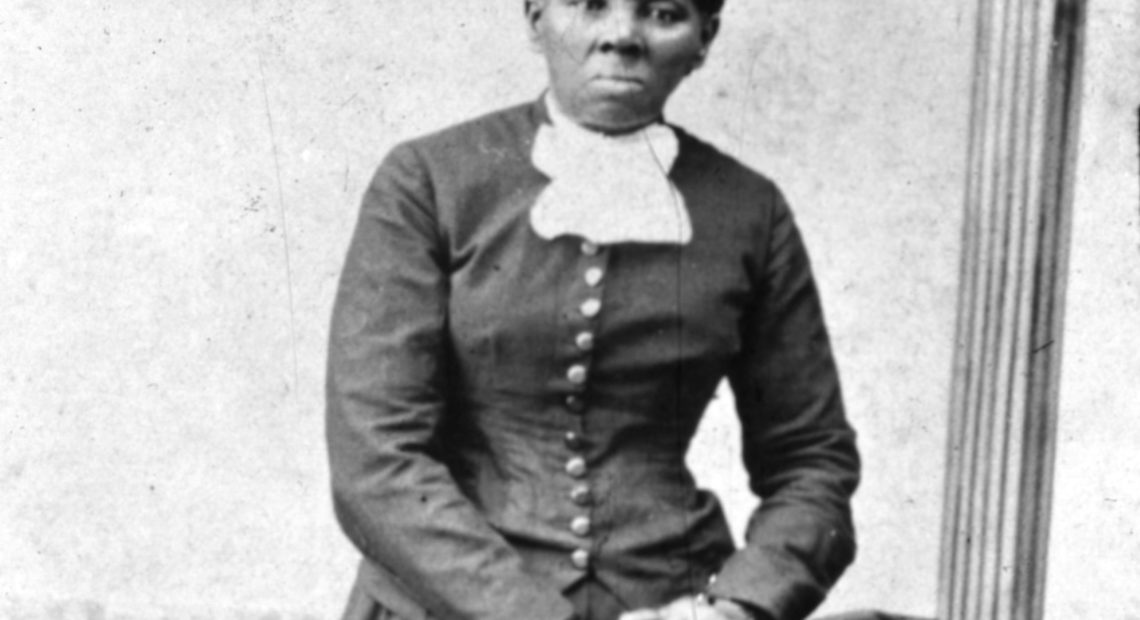 Harriet Tubman On The $20 Bill? Not During The Trump Administration

PHOTO: Harriet Tubman won’t be put on the $20 bill during the Trump administration. CREDIT: MPI/GETTY IMAGES

Remember the planned redesign of the $20 bill that was going to include the first African American woman to appear on U.S.. currency?

Well, don’t expect to see Harriett Tubman on your $20 any time soon.

Treasury Secretary Steven Mnuchin confirmed Wednesday what had been apparent for some time, that the currency redesign pursued by his Obama administration predecessor Jacob Lew not is going to happen during the Trump administration.

In testimony before the House Financial Services Committee, Mnuchin said U.S. currency is being redesigned, but primarily for “counterfeiting issues.” 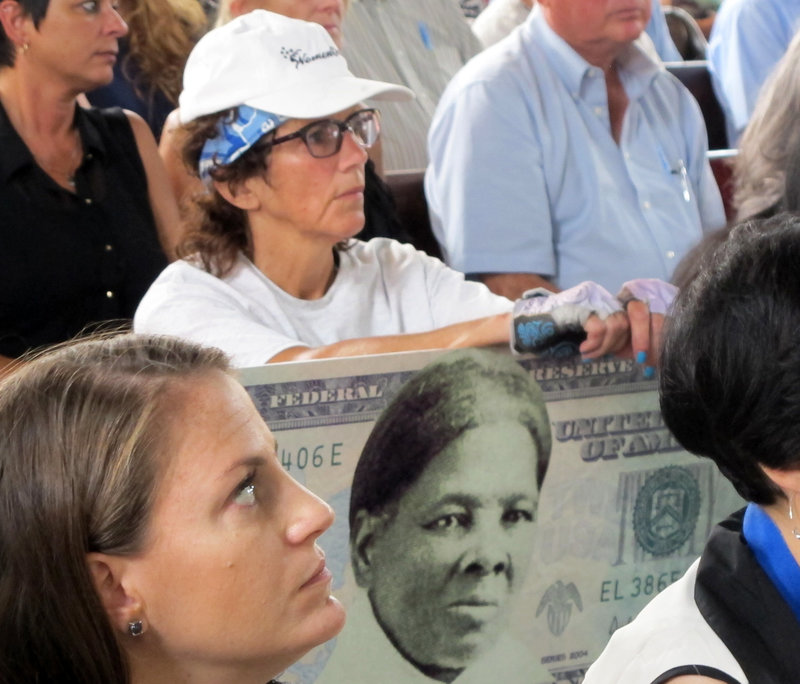 A woman holds a sign in 2015 supporting Harriet Tubman for the $20 bill during a town hall meeting at the Women’s Rights National Historical Park in Seneca Falls, N.Y. CREDIT: CAROLYN THOMPSON/AP

In 2016, Lew announced with great fanfare that Tubman, a freed slave who became a 19th Century abolitionist, would replace Andrew Jackson, the seventh president, as the face of the $20, and that portraits of suffragists including Lucretia Mott, Sojourner Truth, Elizabeth Cady Stanton, Alice Paul and Susan B. Anthony would be on the back of the $10 note.

The new designs were to be revealed next year, which is the 100th anniversary of the 19th Amendment to the Constitution, granting women the right to vote.

But President Trump derided the new currency as “pure political correctness” before being elected and suggested Tubman be put on the rarely used $2 bill instead.

Trump is also known to be a fan of Jackson.