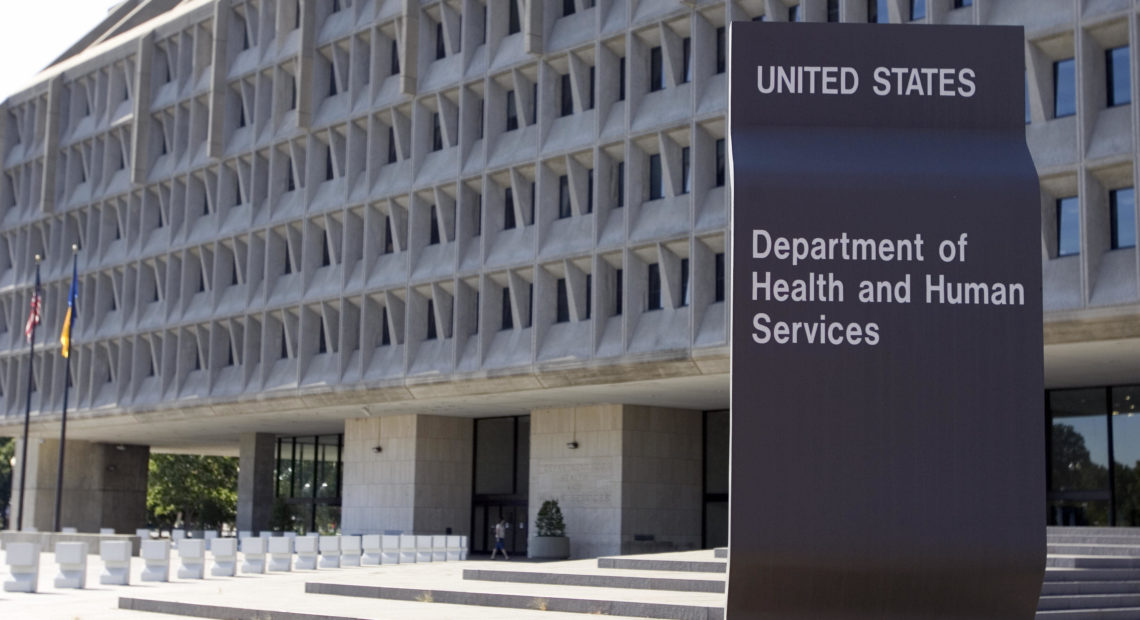 PHOTO: A proposed change in a formula for Medicare payments could help rural hospitals but would mean less money for hospitals in cities. CREDIT: Saul Loeb/AFP/Getty Images

As rural hospital closures roil the country, some states are banking on a rescue from a Trump administration proposal to change the way hospital payments are calculated.

The goal of the proposal, unveiled by Centers for Medicare & Medicaid Services Administrator Seema Verma in April, is to bump up Medicare’s reimbursements to rural hospitals, some of which receive the lowest rates in the nation.

For example, Alabama’s hospitals — most of which are rural — stand to gain an additional $43 million from Medicare next year if CMS makes this adjustment.

“We’re hopeful,” said Danne Howard, executive vice president and chief policy officer of the Alabama Hospital Association. “It’s as much about the rural hospitals as rural communities being able to survive.”

The proposed tweak, as wonky as it may seem, comes with considerable controversy.

By law, any proposed changes in the calculation of Medicare payments must be budget-neutral; in other words, the federal government can’t spend more money than previously allocated. That would mean any change would have a Robin Hood-like effect: a cut in payments to some hospitals to make it possible to increase payments to others.

“There is a real political tension,” said Mark Holmes, director of the University of North Carolina’s Cecil G. Sheps Center for Health Services Research. Changing the factors in Medicare’s calculations that help hospitals in rural communities generally would mean that urban hospitals get less money.

The federal proposal targets a long-standing and contentious regulation known in Washington simply as the “wage index.” The index, created in the 1980s as a way to ensure that federal Medicare reimbursements were equitable for hospitals nationwide, attempts to adjust for local market prices, said Allen Dobson, president of the consulting firm Dobson, DaVanzo & Associates.

That means under the current index a rural community hospital could receive a Medicare payment of about $4,000 to treat someone with pneumonia while an urban hospital received nearly $6,000 for the same case, according to CMS.

“The idea was to give urban a bit more and rural areas a bit less because their labor costs are a bit less,” said Dobson, who was the research director for Medicare in the 1980s when the index was created. “There’s probably no exact true way to do it. I think everybody agrees if you are in a high-wage area you ought to get paid more for your higher wages.”

For decades, hospitals have questioned the fairness of that adjustment.

Rural hospitals nationwide have a median wage index that is consistently lower than that of urban hospitals, according to a recent brief by the Sheps Center. The gap is most acute in the South, where 14 of the 20 states that account for the lowest median wage indexes are located.

Last year, the Department of Health and Human Services Office of Inspector General found that the index may not accurately reflect local labor prices and, therefore, Medicare payments to some hospitals “may not be appropriately” adjusted for local labor prices. More plainly, in some cases, the payments are too low.

In an emailed statement, Verma said the current wage index system “has partly contributed to disparities in reimbursement across the country.”

CMS’s current proposal would increase Medicare payments to the mostly rural hospitals in the lowest 25th percentile and decrease the payments to those in the highest 75th percentile. The agency is also proposing a 5% cap on any hospital’s decrease in the final wage index in 2020 compared with 2019. This would effectively limit the loss in payments some would experience.

HHS Secretary Alex Azar, foreshadowing how difficult a change could be, said during a May 10 Senate budget hearing that the wage index is “one of the more vexing issues in Medicare.”

It’s problematic, agreed Tom Nickels, an American Hospital Administration executive vice president, noting in an emailed statement that there are other ways “to provide needed relief to low-wage areas without penalizing high-wage areas.”

It’s this split that appears to be dictating the range of reactions.

The Massachusetts Health & Hospital Association’s Michael Sroczynski, who oversees its government lobbying, questioned in an emailed statement whether the wage index is the correct mechanism for providing relief to struggling hospitals. The state’s hospitals have historically been at the higher end of the wage index.

In contrast, Tennessee Hospital Association CEO Craig Becker applauded the proposed change and said the Trump administration is recognizing the “longstanding unfairness” of the index. Tennessee has been among the hardest hit with hospital closures, counting 10 since 2012.

In Alabama, where four rural hospitals have closed since 2012, Howard said that without the change she “could see a dozen or more of our hospitals not being able to survive the next year.” Indeed, Howard said, hospitals in more than 20 states could gain Medicare dollars if the proposal passes and “only a small number actually get hurt.”

Kaiser Health News asked the Missouri Hospital Association, in a state where most hospitals do not stand to gain or lose significantly from the rule change, to calculate the exact differences in hospital payments under the current wage index formula.

Under the complex formula, a hospital in Santa Cruz, Calif., an area at the top end of the range, received a Medicare payment rate of $10,951.30 — or 70% more — for treating a concussion with major complications in 2010 as compared with a hospital in rural Alabama, at the bottom end, which received $6,441.76 to provide the same care.

Even more, MHA’s data analysis showed that the lower payments to Alabama hospitals have compounded over time. In 2019, Medicare increased its pay to the hospitals in the area around Santa Cruz for the same concussion care. It now stands at $13,503.37 — a nearly 23% increase above the 2010 payment. In contrast, rural Alabama hospitals recorded a 3% payment increase, to $6,646.80, for the same care.

For Alabama, addressing the calculation disparity could be “the lifeline that we’ve been praying for,” Howard said.

Kaiser Health News is a nonprofit news service covering health issues. It is an editorially independent program of the Kaiser Family Foundation that is not affiliated with Kaiser Permanente.