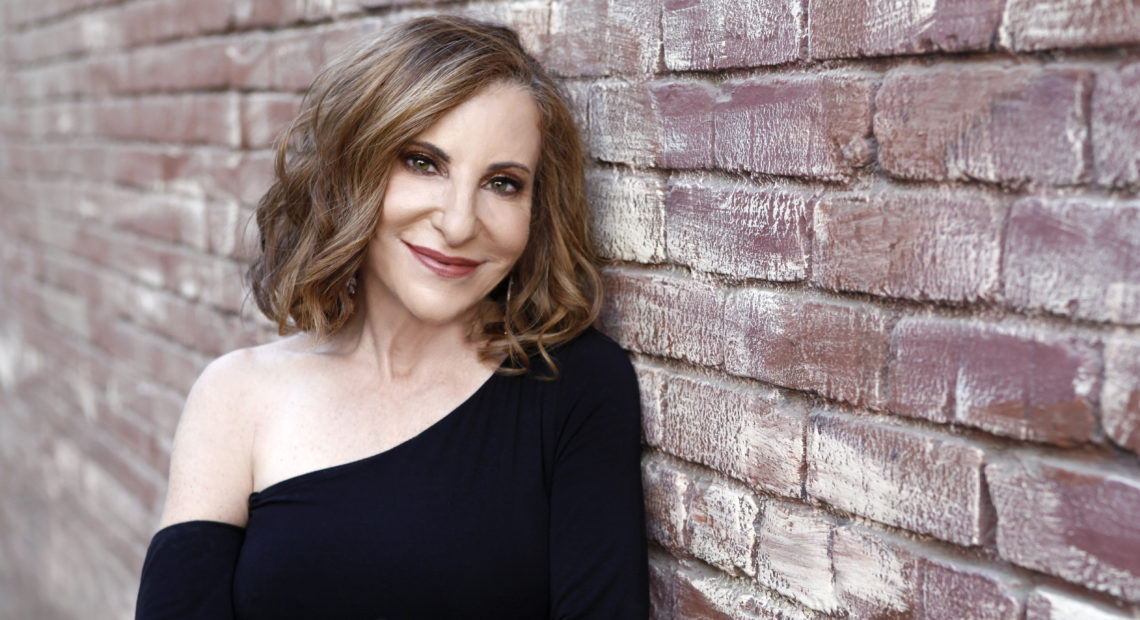 ‘Something To Hold’: Why This Self-Produced Jazz Singer Made A Physical CD In 2019

Los Angeles jazz singer Judy Wexler has no record label. She is like many musicians in that way. But unlike many others, every few years, Wexler puts together and circulates a CD herself. That’s right — not a streamed album, but a physical CD.

Wexler is a friend of NPR Special Correspondent Susan Stamberg, who’d been hearing Wexler talk about making the album for more than a year. Stamberg began wondering: Why, in the age of streaming, would an independent artist go to all the trouble and expense of putting out a CD? And what would that process involve?

For Crowded Heart, Wexler envisioned a collection of songs she thinks could become what she calls “jazz standards for the 21st century”: Timeless-sounding tracks that could join tunes from the 1930s and ’40s and become part of the Great American Songbook. “While they’re brilliant and wonderful, there’s only so many versions of them that one can do,” Wexler says of those jazz classics.

Wexler needed crowdfunding to make an album, and put up her own money to get started. “I decided that I would just finance half of the CD and just do it,” she says.

Wexler asked for song suggestions from jazz songwriters who shared her vision, and then recorded five songs with her band. A videographer shot that session and Wexler posted clips of it on social media to launch her crowdfunding campaign. Altogether, the project has not been cheap. “I’m kind of in denial in that I haven’t quite figured out the numbers,” Wexler says. She guesses, with a laugh, that the final bill adds up to “maybe cost the amount of an economy car.”

Wexler feels the cost and effort were worth it. Even in this era of streaming, many listeners and music lovers want a tangible recording.

“I think there’s a lot of people who still want something to hold,” the artist says. “They can open up, they can look at the artwork, they can read the liner notes, they can see the personnel.”

As an artist herself, she feels having a CD is like a touchstone. “You just have to have something of yours that you can hold onto that represents the work you did.”