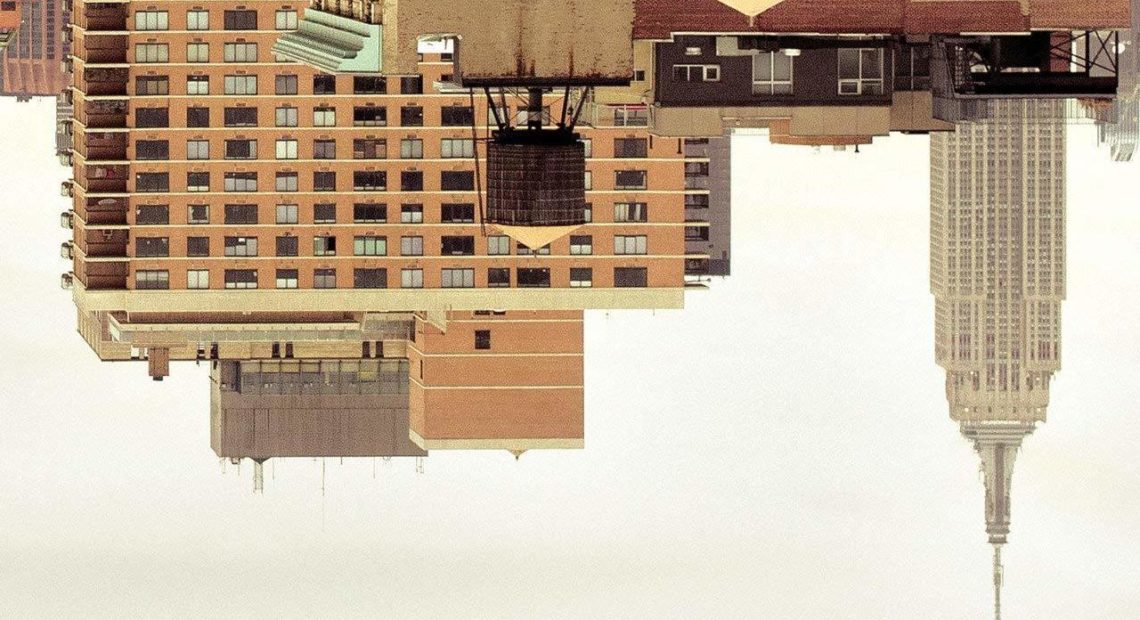 ‘Fleishman Is In Trouble’: A Debut Novel About Divorce, Dating And Disappearance

Taffy Brodesser-Akner’s parents got divorced when she was 6, but she didn’t really think of her debut novel, Fleishman Is in Trouble, as “a divorce book.”

“I don’t like to think that a divorce haunted me …” she says. “I’m intolerant of the people who use their parents’ divorce into adulthood. I think, why can’t you get over it? … And, yet, look at me: This somehow became my art.”

But people kept asking her husband, “Why is your wife writing a divorce novel?” and he’d answer: “She’s obsessed with divorce. Everyone in her family’s divorced. Some of them are divorced twice.” 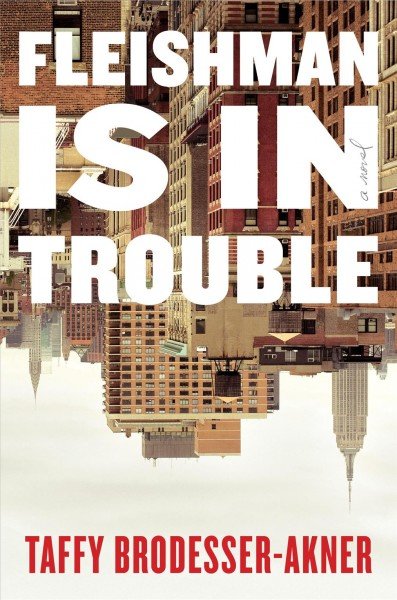 Fleishman is in Trouble by Taffy Brodesser-Akner

Fleishman Is in Trouble tells the story of Toby, 41-year-old doctor, who has recently ended a marriage with Rachel, a high-powered talent agent who was the star earner of their Manhattan family of four. Then one morning, Rachel drops the kids off just before dawn — and disappears.

Brodesser-Akner has been married for 13 years — which is the amount of time her parents were married before their divorce. “Now I feel like I’m in this unknowable land,” she says. “What are you supposed to do now? My husband comes from a happy home. He does not really understand these questions, but he is very tolerant of the fact that I have them.”

[When Toby] enters his divorced life suddenly there is this whole new world of dating and suddenly there are women who want him, and he has these questions: Maybe if he had not automatically assumed that people wouldn’t want him they would have wanted him more back then, too? He doesn’t know. These are the questions that haunt him.

On loving the interactions of online dating

The way people interact with him is shocking and delightful to him. He loves how nobody seems to have a hidden agenda. He loves how everyone is honest about what they want. Back when he was dating the first time there was subtlety, and there were “bases,” and there were things that sneak up on you. And now it was all just laid out on the table in front of him like a giant feast. Women would send pictures that were designed to arouse him … dirty messages throughout the day, and he thinks: What a wonderland this is.

The woman is unconscious but he watches the man cry over her bed. … He watches him be incredibly tender with her and all he could think is that he, Toby, never wanted a spectacular marriage. He just wanted a regular one. He just wanted the uncomplicated emotion of: This is my person. I love her. I want to protect her. I am sad if she is sick. I am happy if she is healthy. And he feels that he’s been deprived of that by the fact that his plan for his life … just didn’t work out.

On the double standard for married couples and divorced couples

[Readers realize that] everything that Toby says about Rachel is something that they could be accused of now. … Sometimes my behavior is forgivable in my marriage and God forbid I should ever get a divorce — but if I did, that very same behavior would be looked at as completely reprehensible. I think the amount of people who are struggling to find their footing in this new world where we are supposed to have these equitable marriages — and that women are supposed to be as successful as they want to be — and that perhaps nobody told the men. … I think more and more you’re going to be hearing people who say: Oh my God, the things that Rachel says are things that I’ve said.

On questioning the institution of marriage

I think that it’s always a good time to say: Where did this whole thing come from? Well, it came from the Bible and it came from the government. … It’s always a good time to say … Do I listen to the Bible in general? Do I listen to government recommendations in general? And ask ourselves: What is the thing we’re getting into? What are the partnerships that we’re getting into and are they as effective as they were supposed to be? …

It says in the book: Marriage is like democracy. The worst form of government except all the other forms of government. Meaning: Marriage is a good place to be for as long as two people agree that they still want to be together. I’ve seen too many people locked into marriages.

On what writing celebrity profiles taught her about writing fiction

Oh my gosh. Everything. … [In writing profiles] you can’t change the facts, and you can’t make things up, and you can’t blur lines. What I found out was that the more interesting story is people who are two things — people who contradict themselves. People who try to be good and aren’t always. I saw how much readers will love it if you can speak to a person’s contradictions. …