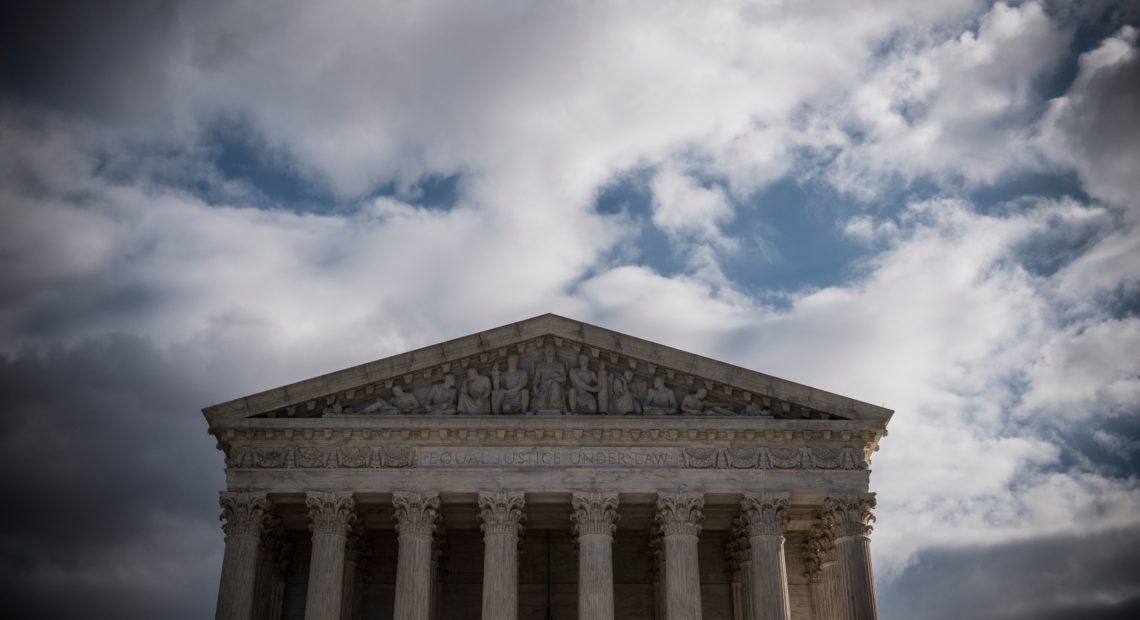 The Supreme Court has struck down the conviction of an African American death row inmate who was prosecuted six times for the same crime and by the same prosecutor, a man with a history of racial bias in jury selection.

Writing for the court’s 7-2 majority, Justice Brett Kavanaugh said, “The numbers speak loudly. Over the course of the first four trials, there were 36 black prospective jurors against whom the State could have exercised a peremptory strike. The State tried to strike all 36.”

Making the case even more starkly was the fact that the Mississippi town where the murder took place is majority-black. 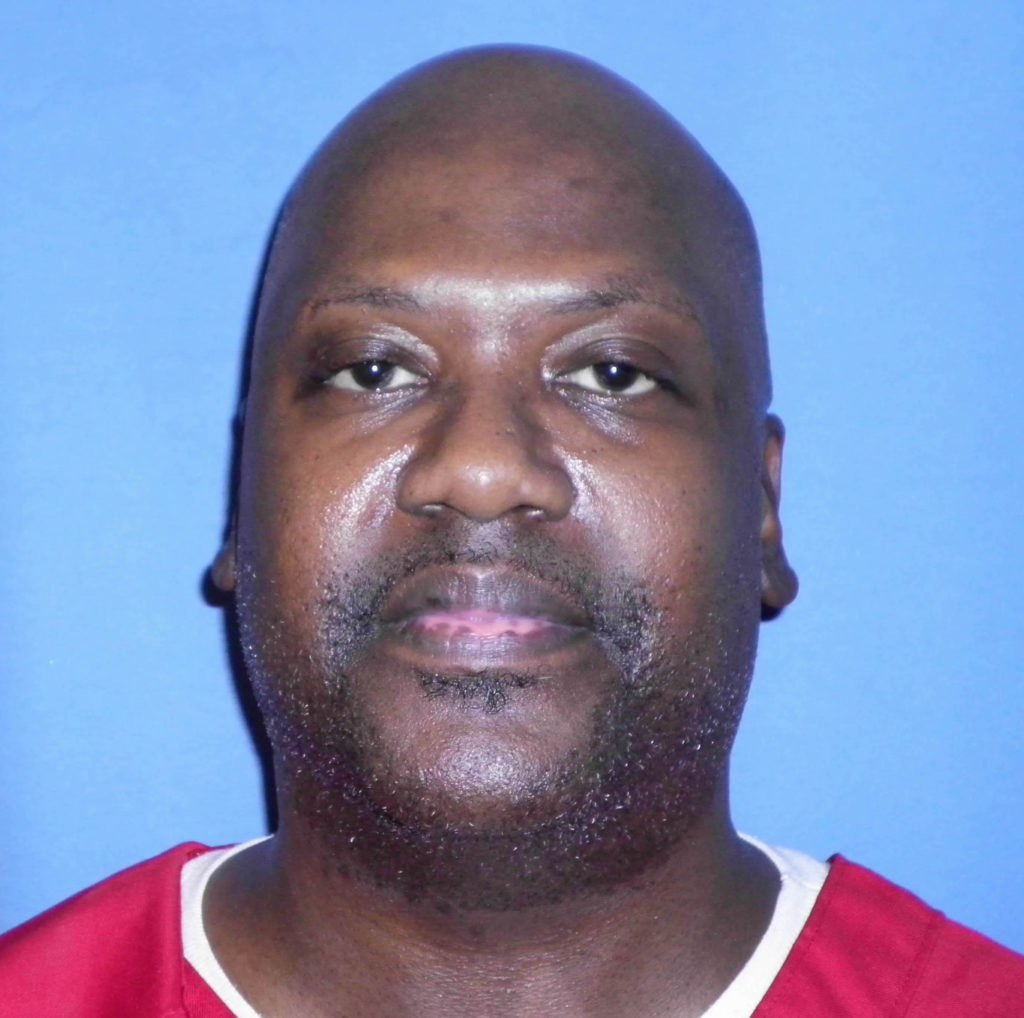 Curtis Flowers, whose murder case has gone to trial six times, is seen in an August 2017 photo.

The crime was a horrific one, a quadruple murder at a store in Winona. Months after the crime, police arrested Curtis Flowers, who had no prior criminal record but had once worked at the store. He has been on death row for 22 years.

“The majority’s opinion is so manifestly incorrect that I must proceed to the merits,” Thomas wrote. “Flowers presented no evidence whatsoever of purposeful race discrimination by the State in selecting the jury during the trial below.”

Thomas added, “If the Court’s opinion today has a redeeming quality, it is this: The State is perfectly free to convict Curtis Flowers again. Otherwise, the opinion distorts our legal standards, ignores the record, and reflects utter disrespect for the careful analysis of the Mississippi courts. Any competent prosecutor would have exercised the same strikes as the State did in this trial. And although the Court’s opinion might boost its self-esteem, it also needlessly prolongs the suffering of four victims’ families. I respectfully dissent.”

That’s not how the court’s seven-justice majority saw it. The majority noted that the Mississippi Supreme Court itself reversed Flowers’ convictions in the first three trials, based on the prosecutor’s misrepresentation of evidence to the jury and his deliberate elimination of black jurors.

The first trial had an all-white jury; the second and third each had one black juror. The fourth and fifth trials, where the prosecutor ran out of his limited number of peremptory strikes — meaning strikes for no stated reason — there were more black jurors, and the jury deadlocked. And in the sixth trial, where the prosecutor struck five of the six prospective jurors, there was just one black juror again. In that case, the court observed, the prosecutor asked the five black prospective jurors he struck a total of 145 questions, compared to 12 questions posed to the 11 white jurors who were seated.

It is that conviction that was reversed on Friday. But the Supreme Court made clear that in making its decision it could not ignore the history of this case and its prosecutor.

For decades the court has wrestled with the question of racial discrimination in jury selection, setting down its most rigorous rules in 1986. But policing the way those rules are applied by the lower court has proved problematic, and the court has repeatedly struck down convictions by all-white, or close to all-white, juries.

Flowers’ case is anomalous only because of the number of times he was tried by the same prosecutor and the prosecutor’s repeated misconduct.

Flowers’ story was the subject of the second season of the In the Dark podcast, from American Public Media. “Reporters spent a year in Mississippi investigating the case and uncovered compelling evidence of Flowers’ innocence that helped bring the case to national prominence,” APM Reports‘ Parker Yesko and Dave Mann note.

“When news of the Supreme Court decision reached Curtis’ father, Archie, at his home in Winona, Mississippi, on Friday, he was thrilled.

“About an hour after the decision came down, Archie’s phone buzzed. It was a call from Curtis in Parchman prison. He’d heard about the ruling from his lawyer. Archie’s face broke into a giant smile as he talked to his son. After discussing the news for a few minutes, the two men, who are both gospel singers, dove into a long conversation about music.

” ‘I know he was happy because when I go visit him, he didn’t have no joy like that,’ Archie said. ‘He’s talking loud, talking about singing. … He’s happy.’ “

They will be publishing a new episode of the podcast Friday night.

Now, it’s up to the state of Mississippi whether to try Flowers for a seventh time.

KSWS Translator 97.5 in Longview and Kelso will be off the air Thursday morning to Friday afternoon. The station is moving to a new location that will improve signal coverage.
I would like to support:
×
Radio
TV
NPR & Classical Music
NPR News
KJEM Jazz
×