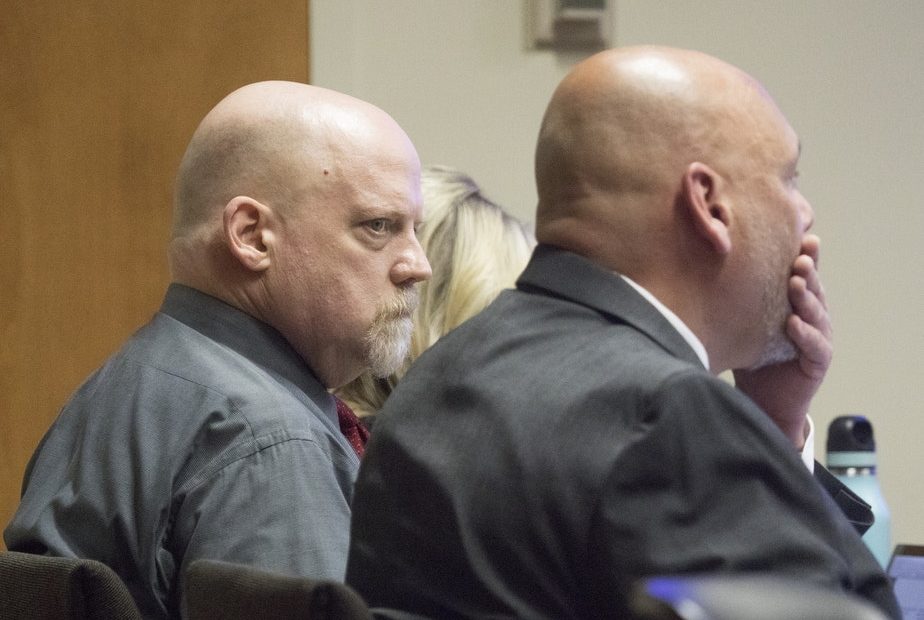 This is the first time a suspect was nabbed using the combined powers of DNA and old-school genealogy.

A jury in Everett returned a verdict after two days deliberating over a cold case murder from 1987.

Tanya  van Cuylenborg, 18, and Jay Cook, 20, were Canadians from Victoria on an overnight trip to Seattle to pick up furnace parts for Jay’s dad’s company.

They were found brutally murdered, their bodies dumped in Snohomish and Skagit counties.

This was not just a sordid murder case. This was the first time a suspect found using genetic genealogy has been put on trial.

Genetic genealogy pointed investigators to the Golden State Killer in California – charged with 13 murders and countless rapes — which got law enforcement in Washington state considering what that could mean for cold cases here.

Genetic genealogy involves forensic researchers uploading a DNA profile to a public database of DNA profiles, finding a relative, and then perusing that relative’s family tree to identify a suspect. 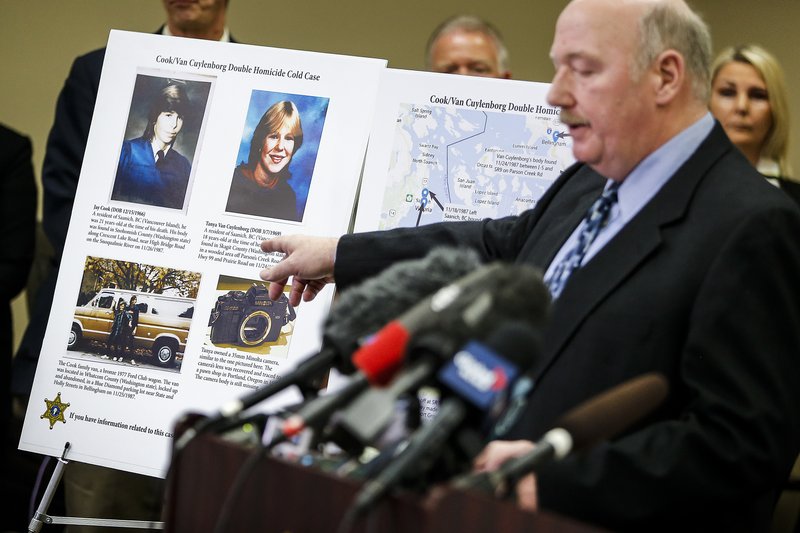 After the Golden State Killer was nabbed last year, Washington state law officials saw an opportunity. They uploaded the DNA profile of the mysterious man, dubbed “Individual A,” into a genetic database.

A DNA test confirmed that Talbott’s semen was found in Tanya and at the scene of the crime.

Talbott could appeal this conviction, but genetic genealogy would not be allowed to be part of this appeal, as the defense did not challenge the veracity of the method used to identify Talbott.

Rather, the defense argued that the semen proves only that Talbott and Tanya had sex. The defense also noted that Tanya’s fluid was in the sample – evidence of arousal.

The prosecution shot back: That was not evidence that she was turned on.

The defense also said that Talbott had rented a room from a cop in the 1990s – no murderer would do that, she said. He had also passed a federal background check. The prosecution side-eyed both of those statements in the rebuttal, drawing chuckles from the gallery. 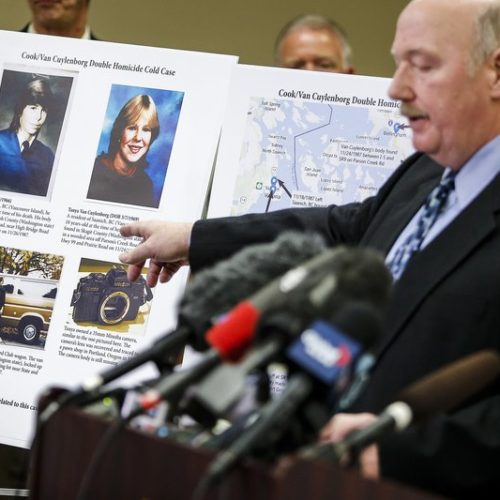 Trial Begins In 1987 Case Of Victoria, BC Couple Killed In Northwestern Washington

On Friday, jurors heard about the mysterious final days of a young Canadian couple killed in 1987 — as well as the novel method authorities used to finally make an arrest three decades later. Continue Reading Trial Begins In 1987 Case Of Victoria, BC Couple Killed In Northwestern Washington 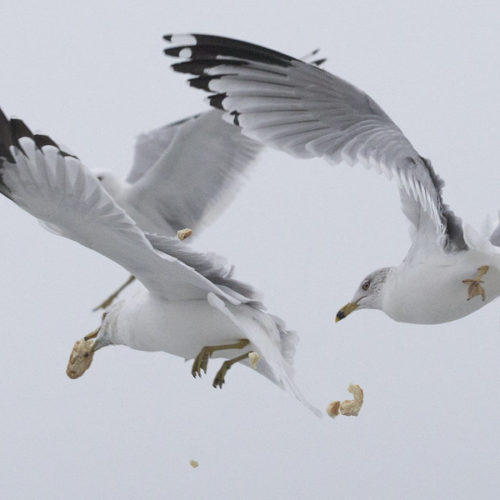 “They immediately started flying around and crashing into things as they desperately tried to leave the room through the small opening by which they had entered,” said Burchill, who lives in Dartmouth. “The result was a tornado of seagull excrement, feathers, pepperoni chunks and fairly large birds whipping around the room.” Continue Reading Victoria, Canada Empress Hotel Forgives Guest 17 Years After Flock Of Seagulls Trashed His Room