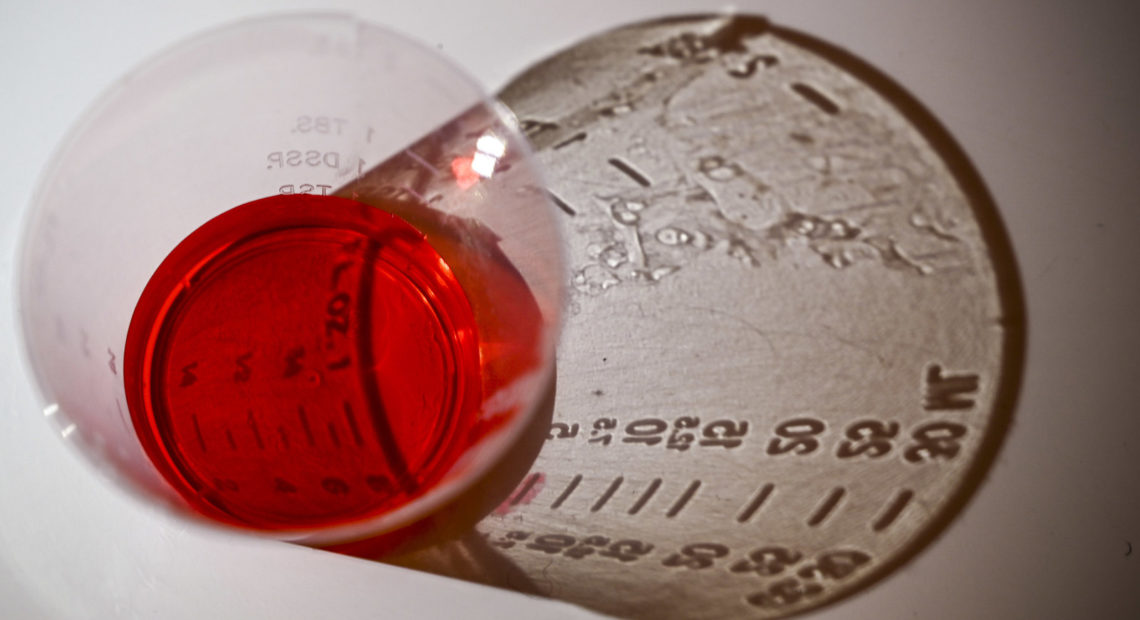 Government officials are bickering over hundreds of millions of dollars in settlements paid by Big Pharma, stemming from the nation’s deadly opioid epidemic.

The pharmaceutical industry paid out more than half a billion dollars over the last year alone. All sides expect the scale of settlements to grow fast as more cases go to trial.

Drug companies are accused of kick-starting the addiction crisis by aggressively marketing opioid pain medications over the past two decades. During the epidemic, roughly 218,000 Americans have died from overdoses tied to prescription pain pills, according to the Centers for Disease Control and Prevention. 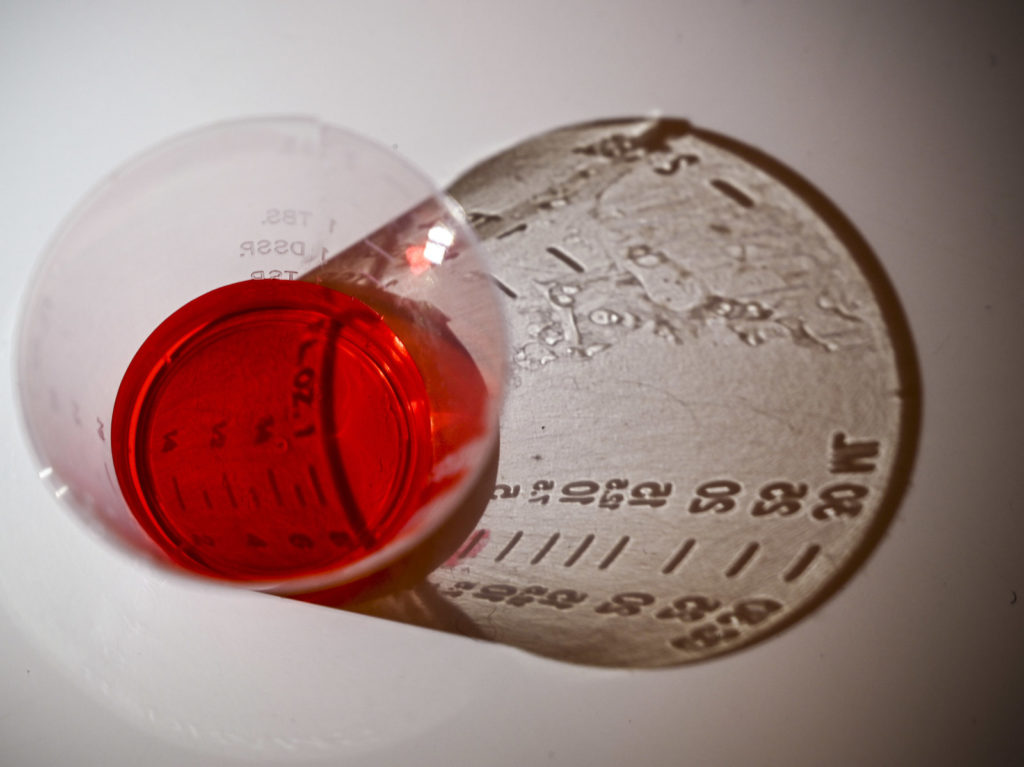 A 5ml dose of liquid oxycodone, an opioid pain relief medication. During the opioid epidemic, roughly 218,000 Americans have died from overdoses tied to prescription pain pills, according to the Centers for Disease Control and Prevention.
EVA HAMBACH/AFP/Getty Images

A growing number of sources have told NPR they’re concerned that the effort to hold the pharmaceutical industry accountable could unravel into a legal fight between governments.

There’s no agreement in place for how payouts will be distributed. In recent days, feuding between local, state and federal agencies has begun to spill into the open.

In an Ohio courtroom this week, a federal judge suspended work on a plan to compensate 24,000 local governments for their opioid-related costs, after state attorneys general weighed in strongly against the proposal.

“If we get money, how are going to use it?” asked Joe Rice, an architect of the proposal, who leads a team of attorneys representing more than 1,200 local governments suing Big Pharma.

Their cases have been consolidated into a single trial set to begin in federal court in Ohio in October. “Let’s get a plan in place. Because it also has to fit together,” Rice added.

The federal judge overseeing the consolidated trial, Dan Polster, has repeatedly urged officials to come up with just such a roadmap for compensation that will hasten a “global” settlement with the drug industry.

But after Rice’s group came up with a concept that would involve every local government in the U.S. — creating a kind of super-sized class action lawsuit – state attorneys general cried foul.

“To certify a negotiation class so quickly and so early in the process, before everyone’s had a chance to determine what their best interest is, constitutes a new and novel procedure that could result in a grave miscarriage of justice,” cautioned Texas Attorney General Ken Paxton, in a June 24 letter to Judge Polster.

The letter was co-signed by 26 other state attorneys general. Judge Polster delayed action on the plan until August.

Meanwhile, the federal government has entered the money fray, seeking to garnish “a portion” of Oklahoma’s recent $270 million settlement with Purdue Pharmaceuticals.

The demand came in a June 12 letter from the Centers for Medicare and Medicaid Services, which argued that part of Purdue’s payout was meant to cover alleged Medicaid fraud, which harmed federal as well as state taxpayers.

“We are aware of the letter and are reviewing it,” wrote Alex Gerszewski, a spokesman for Oklahoma Attorney General Mike Hunter, in an email to NPR. “This will not affect state revenue,” he added.

Even within individual states there are growing tensions over how opioid money will be allocated. When Hunter won Oklahoma’s settlement with Purdue in March, he agreed unilaterally to a plan for how the money would be spent.

The lion’s share won’t go to fund programs designed to aid people who are opioid-dependent, or to help local governments struggling with the crisis. Instead, Hunter agreed to divert roughly $200 million to pay for a new addiction research center at the Oklahoma State University in Tulsa.

State lawmakers in Oklahoma were furious. “Rose petals were not strewn in my path,” Hunter acknowledged in a speech before the Bipartisan Policy Council in Washington DC last month. “There was a great consternation with me going around the appropriations process.”

Now that the federal government is asking for its slice of the money, his plan has become even more controversial.

Oklahoma’s legislature has since passed a state law requiring that future opioid settlements go into the state’s general fund. Last week, the state’s politicians narrowly averted a legal clash over an $85 million payout from another drug firm called Teva Pharmaceuticals.

This money fight is playing out against the troubled history that followed the tobacco settlements of the 1990s. Cigarette makers agreed to pay more than $240 billion to end their liability for cancer deaths caused by their products.

But much of that cash has since been diverted by government officials away from health programs and campaigns aimed to reduce smoking rates.

Critics worry that drug industry settlements could also be used to fill budget gaps or to pay for local, state and federal programs unrelated to the opioid epidemic.